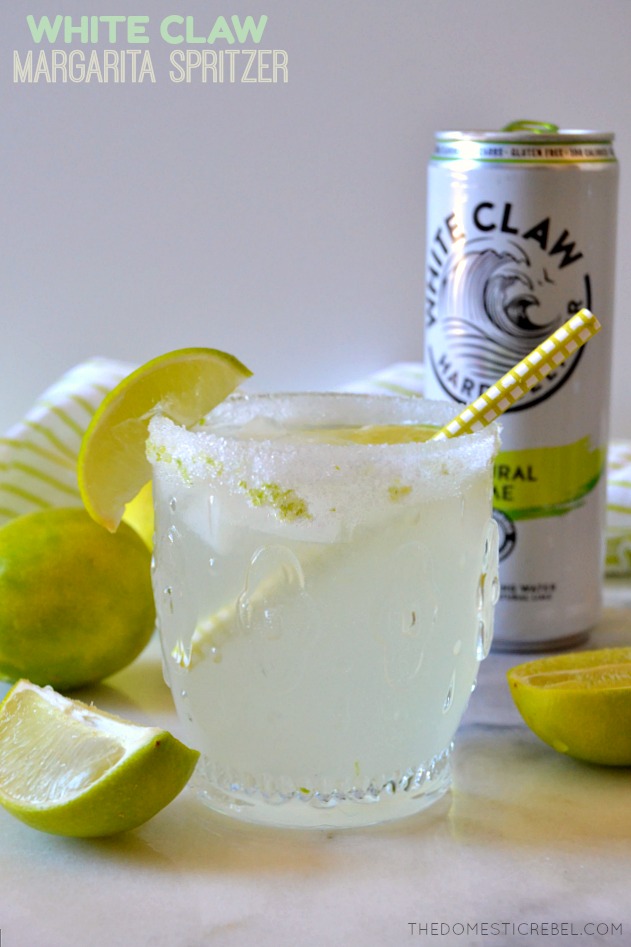 This White Claw Margarita Spritzer is a SUPER refreshing drink made with only a few ingredients you probably have on hand, including White Claw Natural Lime seltzer. It’ll soon be your go-to way to serve margs!

If you’ve been alive since June, you probably know what a White Claw is and have probably had a few.

If you have been sleeping/dead/under a rock for the past three months, a White Claw is a hard seltzer that has taken America by storm. It’s a freaking epidemic at this point. Around late May I saw maybe one or two people at my apartment pool with a White Claw. By June 3, everyone and their extended families were guzzling 12 packs like it was the last drink on Earth. It’s become a sEnSaTiOn, people!

People like White Claws because they are very low-carb, have zero sugars AND are only 100 calories. They aren’t really sweet but the carbonation from the seltzer aspect really makes them super light and refreshing. While they’re plenty great on their own, I wanted to capitalize this trendy new drink by making a series of White Claw Cocktails (or “claw-ktails” as I thought I was funny about 5 Claws ago) that you maybe wouldn’t think to add some White Claw to! BTW, this is NOT sponsored… I just thought I was being a #genius by taking advantage of the White Claw craze.

To kick off White Claw Week, we have these uber-refreshing, so-simple-it’s-silly White Claw Margarita Spritzers! 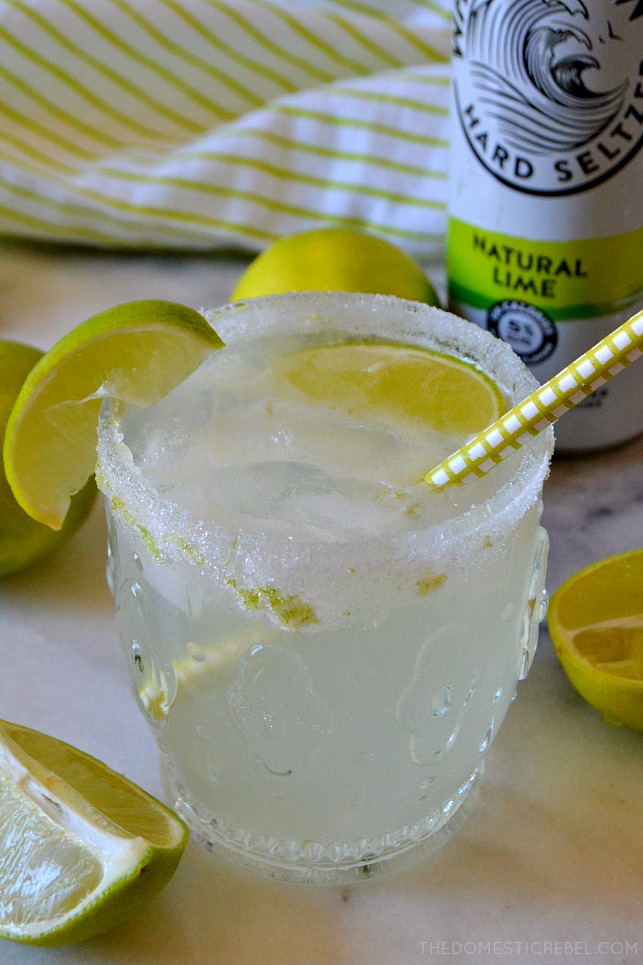 I am many things in this world, but a margarita drinker is not one of them. Tequila and I have a very contentious relationship. It started and ended with a tequila slushie in a hot tub and I have been wary since. BUT BUT BUT! This spritzer is going to be my new fave, I tell you! It’s refreshing but still packs a punch from the tequila + Claw. And duh, it’s hella easy.

But my faaaaaave part of these addicting spritzers has to be the lime sugar rim. I made lime sugar for my Watermelon Slushies and hoooooooly crap, they’re a game-changer! They totally send this spritzer over the top and then some. Do not skip the lime sugar!

Whatever you do, be sure to whip up some of these spritzers and save me one! I’ll even take you to the hot tub for Round 2 of Hayley vs Tequila in the jacuzzi. See ya there! 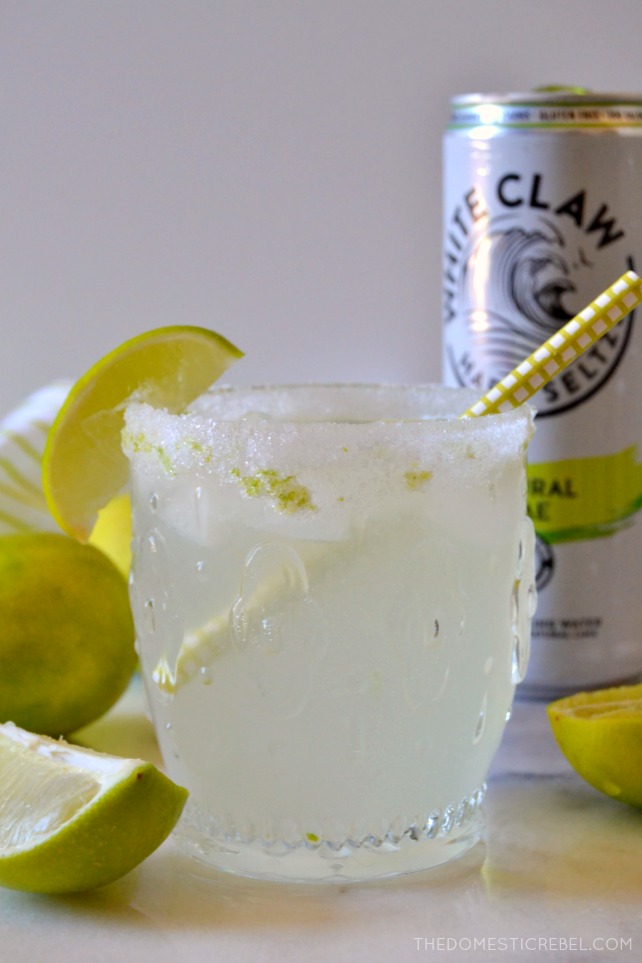 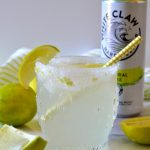 Tangy, tart and refreshing with a hint of sweetness, these refreshing Margarita Spritzers are going to be a new fave!