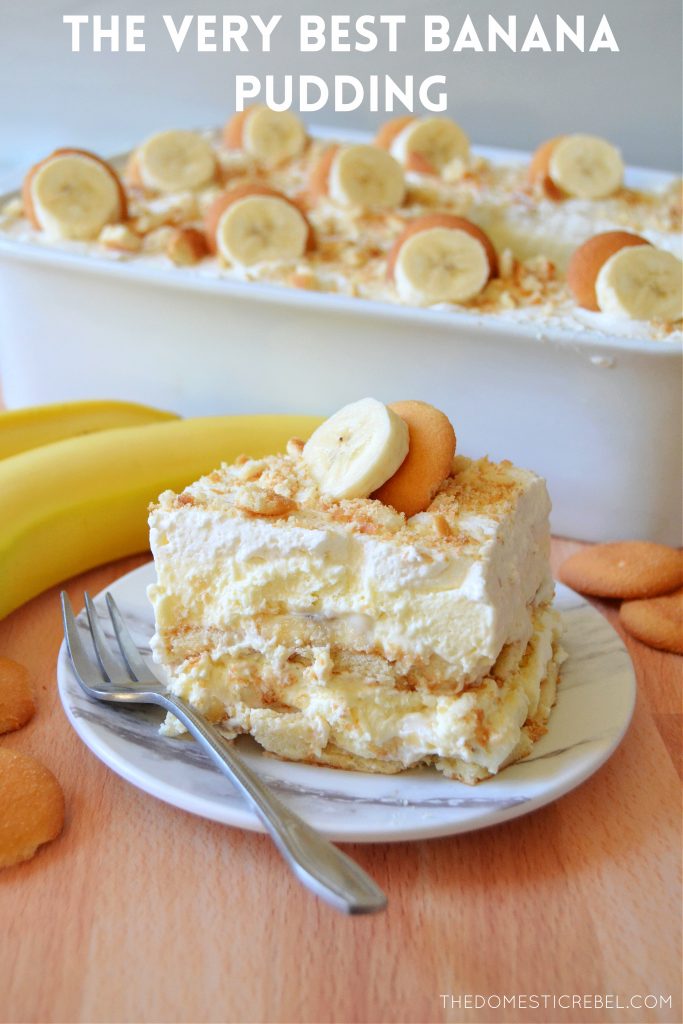 If you’re looking for THE Very Best Banana Pudding Ever, look no further! This truly is the greatest! Rich and creamy and surprisingly simple to make, it’s sure to become a family favorite and a huge crowd pleaser!

This is a knock-it-out-of-the-park kinda recipe!

I absolutely love banana pudding… and any banana dessert, really! Banana nut muffins, banana cake, banana pudding, banana bread, banana cream pie – I love it all and will never be able to resist any of them if presented the chance to eat something banana-y. But of all the banana things, pudding may have to be my number one fave! 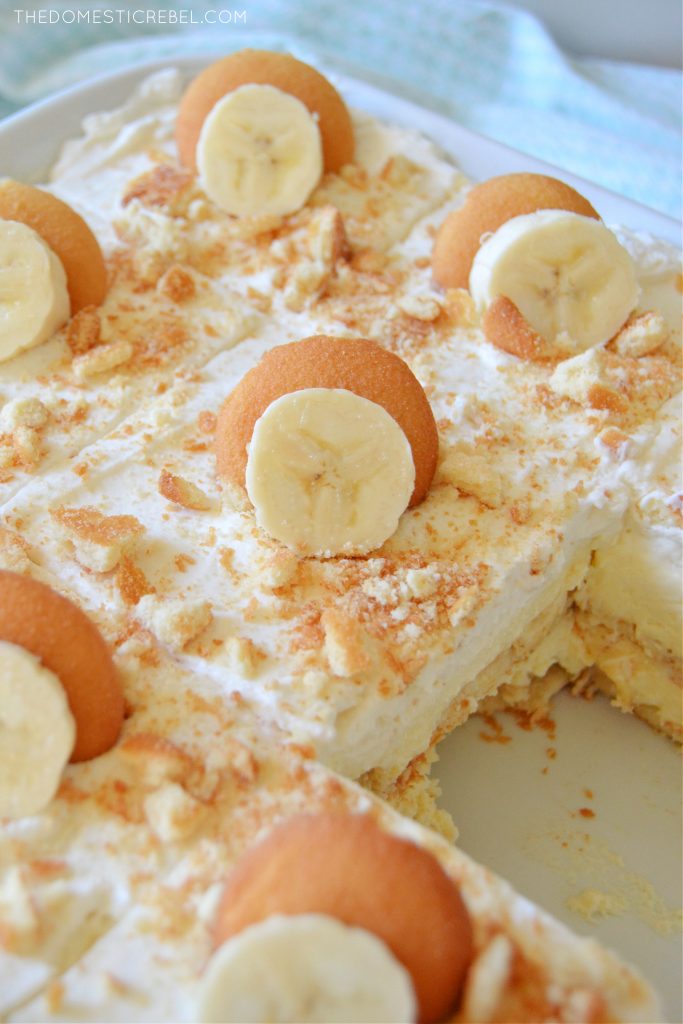 There’s something so comforting about banana pudding – it just hits the spot every single time. And this banana pudding delivers in spades. It is totally delicious, light and fluffy but also creamy and decadent with amazing banana flavor, fresh whipped cream and lots of tender bananas and crunchy Nilla wafers. Like any self-respecting ‘nana pudding needs! 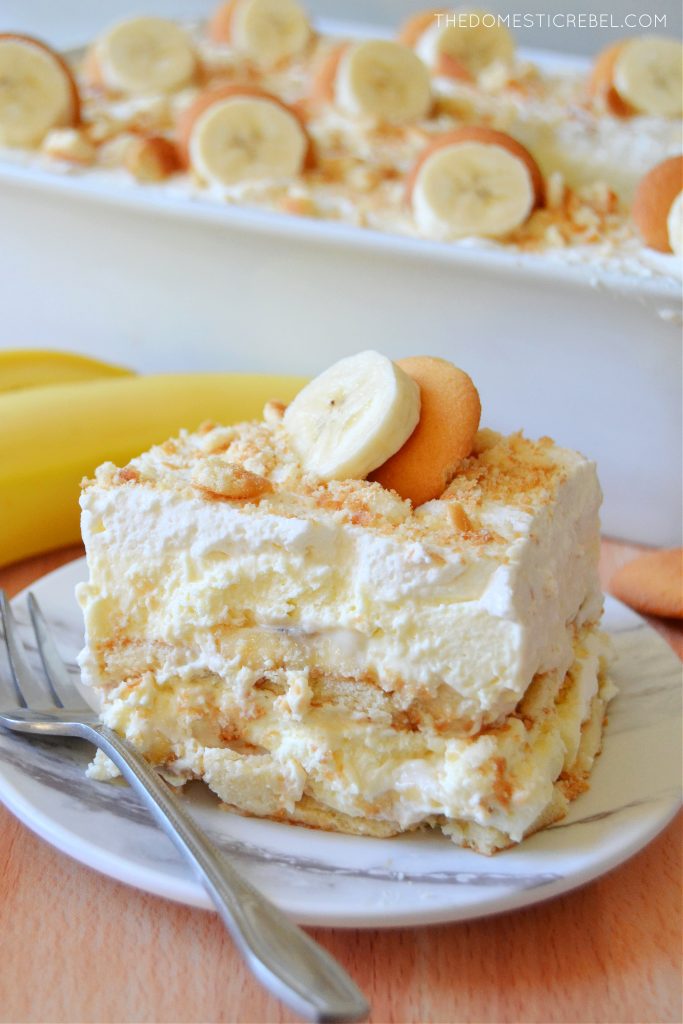 The pudding consists of a few parts. First, to make it extra rich and creamy and to offset *some* of the sweetness, we’re going to use some cream cheese and whip it up until it is light and fluffy. To that, we’ll add some sweetened condensed milk – aka nectar of the gods – and combine the two. Then we’ll add in a large box of instant banana pudding mix, beat it in, followed by some milk – I used reduced fat but whole works too! Once it has all come together, we’ll fold in some freshly whipped whipped cream to make a super fluffy mixture. You could also use Cool Whip that’s been thawed, but when it comes to banana pudding, I really think because it is a simple dish it needs the flavors to shine, so I prefer fresh whipped cream. 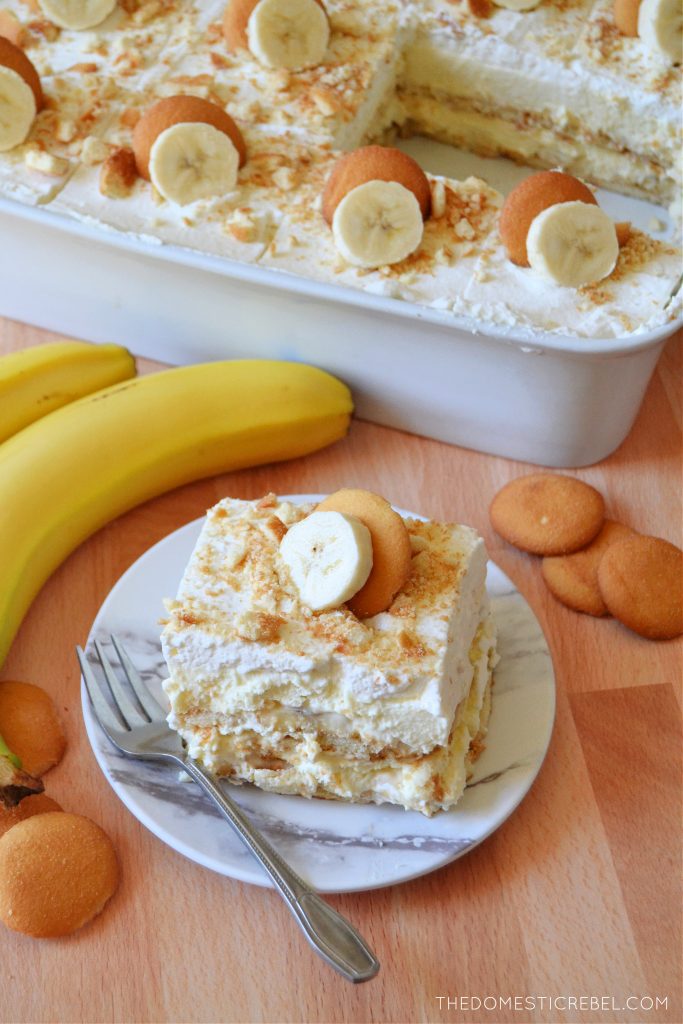 This particular pudding dish is layered in a pan which makes serving a breeze since you can cut it into squares as seen in the photos – super simple! You’ll just start by adding a layer of Nilla Wafers to a lightly greased baking dish, followed by a layer of sliced banana coins, then a layer of half of the pudding mixture. Repeat your layers and finish off with a layer of some saved whipped cream. Cover, and we’ll refrigerate overnight – the hardest part of this recipe is waiting! Once we’re ready to serve, we’ll garnish with additional Nilla Wafer crumbs. Additionally, if you don’t like Nilla Wafers or can’t find them, shortbread or Chessman cookies can be used.

Light, fluffy, creamy, rich and SO dreamy, this Very Best Banana Pudding truly is the greatest! 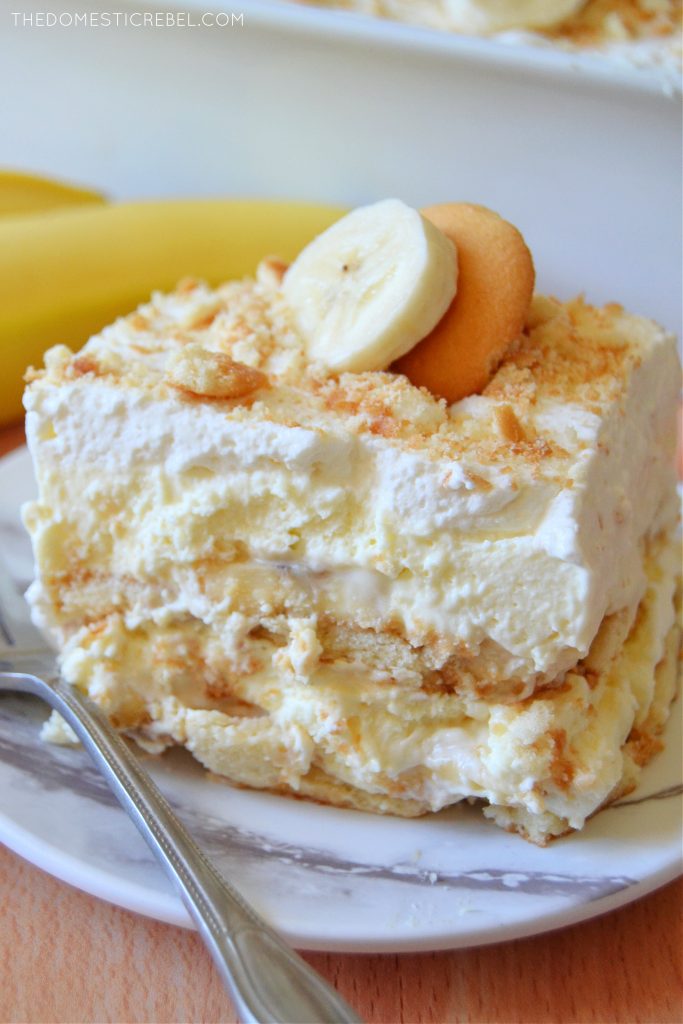 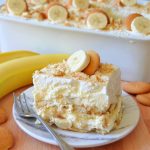 The Very Best Banana Pudding Ever

This truly is the Very BEST Banana Pudding EVER! Rich and creamy yet light and fluffy and packed with amazing, fresh banana flavor in every mouthwatering bite! This is sure to become a crowd-pleaser and family fave!
Prep Time8 hrs 15 mins
Total Time8 hrs 15 mins
Course: Dessert, No Bake Desserts, No-Bake
Cuisine: American, Dessert
Servings: 12 servings

Remember, this recipe needs at least 8 hours to chill, so it can be made in advance. But because of bananas and their tendency to brown, it has a maximum of 2 days before I would throw it out. You can not freeze this recipe as the pudding does not freeze well.  Cool Whip can be used to replace the whipped cream. If using Cool Whip, simply omit the heavy whipping cream, confectioners' sugar and vanilla extract and replace with one 12-oz tub of thawed Cool Whip and proceed with the recipe as normal. If you don't like/can't find Nilla Wafers, shortbread cookies or Chessman cookies can be used in their place. 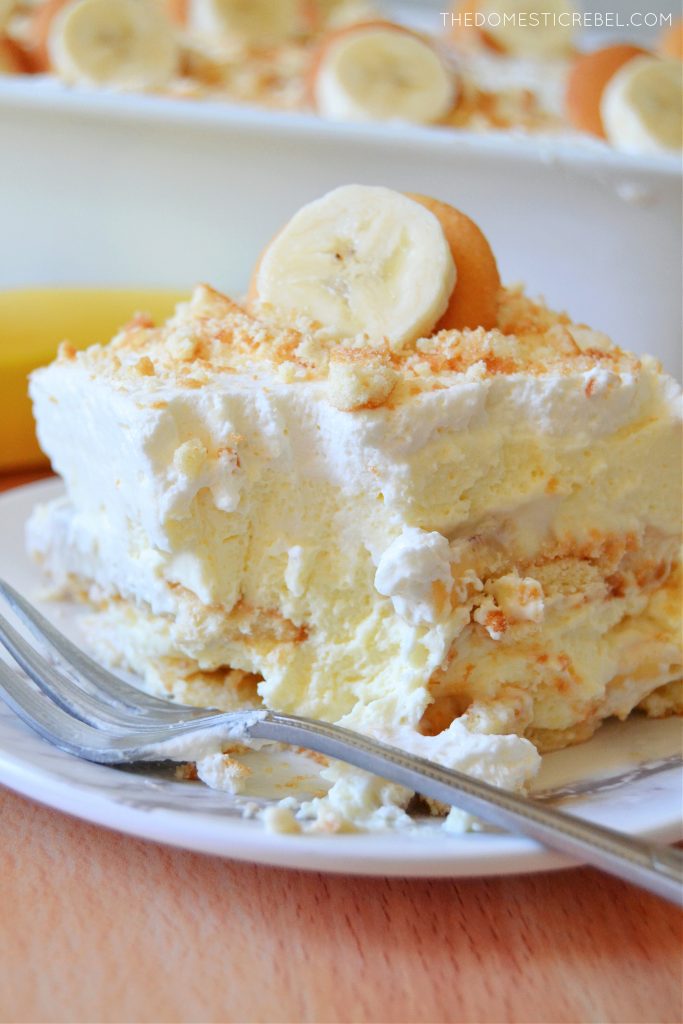 You’re going to LOVE this recipe! My family, neighbors and I went crazy for it! 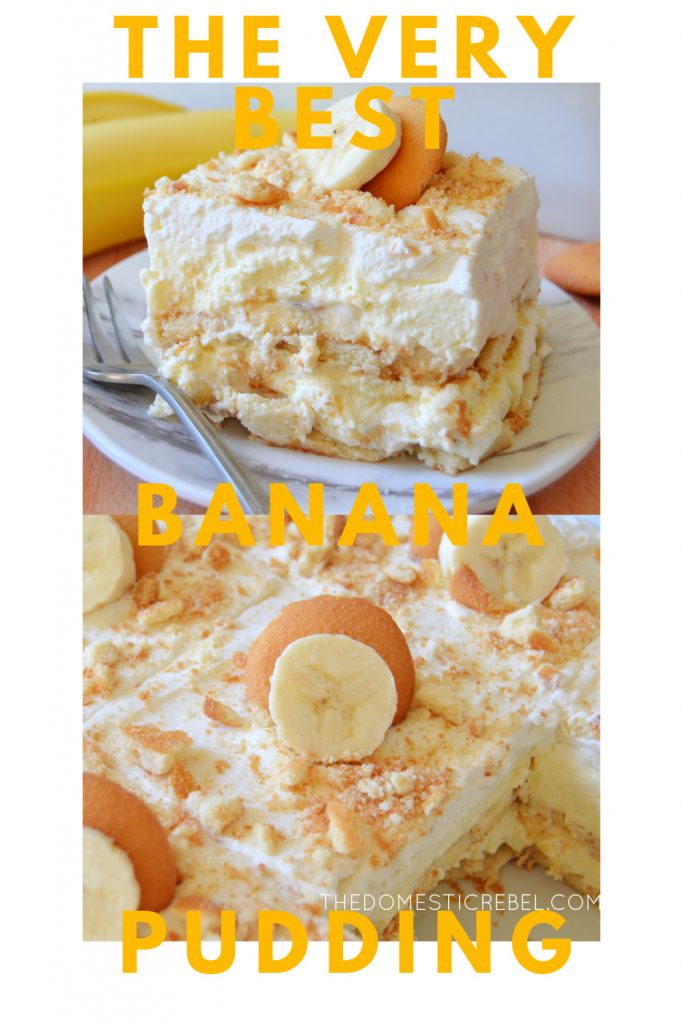