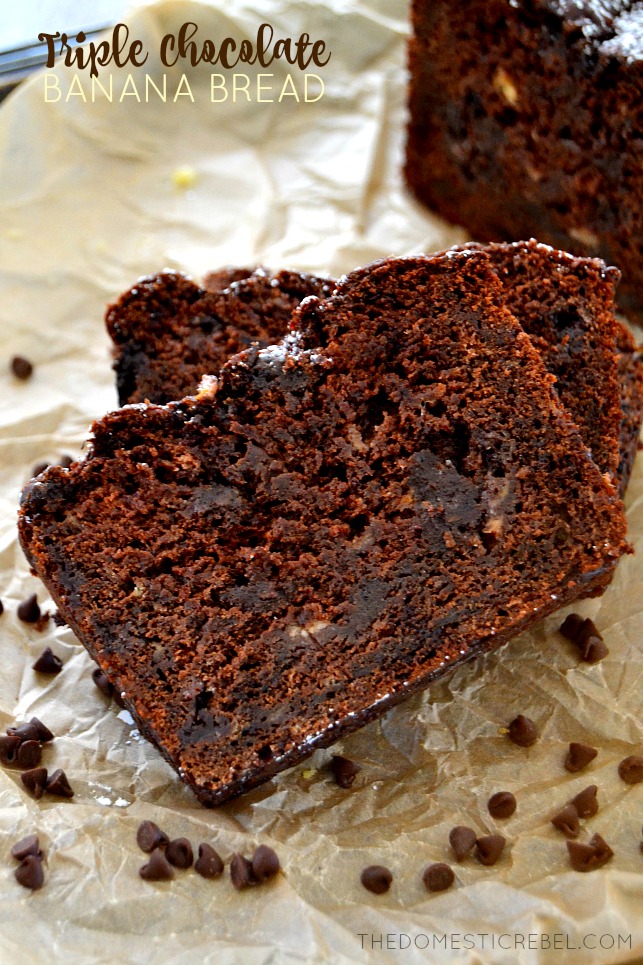 There’s this very outspoken rapper – I think you probably know who he is, because he’s always on the news. More recently he asked Bill Gates for money, and then there’s his whole weird obsession with Taylor Swift and Amber Rose…

I hate to say this, but I like his music. Dude has some really catchy songs with great beats. Beats I love to pretend to dance to while I’m baking. Alone, of course – no one needs to see me pretend twerking. Or really twerking. Or ever twerking. But I digress.

I’m torn because I like some of his music, but I really dislike him as a person. He’s kind of a douche, if we’re being honest, and I hate that he is trying to undercut Taylor’s success and pretend it was he who made her famous.

Um, you do realize that Taylor makes more money than he does? Like, double what he makes. Which, if you’re a snarky a-hole like I am, makes you happy to know, especially since he’s begging every billionaire for money right now and writing racy stuff about her in his latest songs.

I kind of wish I didn’t like his stuff, just so I could continue to hate-watch his crazy antics, but I do like his stuff and it kills me inside. It’s like when I hate-watched Pretty Little Liars because I was convinced the show would suck and not do justice to the books, but then I ended up binge-watching it during a really long weekend and became hooked. Well, it’s like that, but hate-listening... which is ironically how I listen to Taylor Swift music.

Anyway, I realize this is a weird, non-life-threatening problem to have so I suppose it could be far worse, but I wonder if I’m alone in my hate-listening? And if we’re being honest, my favorite song by him is dominated by Nicki Minaj, so it’s almost like it’s her song, and so that’s cool.

Let’s talk about this Triple Chocolate Banana Bread. It’s so decadent, you won’t know it’s actually a bread and not a cake! Moist, a little dense, and packed with chocolate and banana flavor, it’s easily one of my favorite banana bread versions I’ve made. Everyone loves the classic – and that’s still my top fave – but this Oreo one comes pretty close, too. But if you’re a serious chocoholic, you’ll love this version!

There’s a special secret ingredient in my banana bread recipe that takes it over the top. Can you guess? Alright, I’ll confess: it’s pudding mix! Yep, dry, instant pudding mix is the secret ingredient in my banana bread recipe. It adds great moisture to this bread (no dry crumb here!), adds an extra boost of flavor (part of the triple in the triple chocolate), and adds wonderful texture (moist, soft crumbs – almost cake-like!). You could probably live without the pudding mix in this recipe, but why would you? It’s what makes this banana bread into the BEST banana bread. Promise.

Now, no hate-eating it, okay? 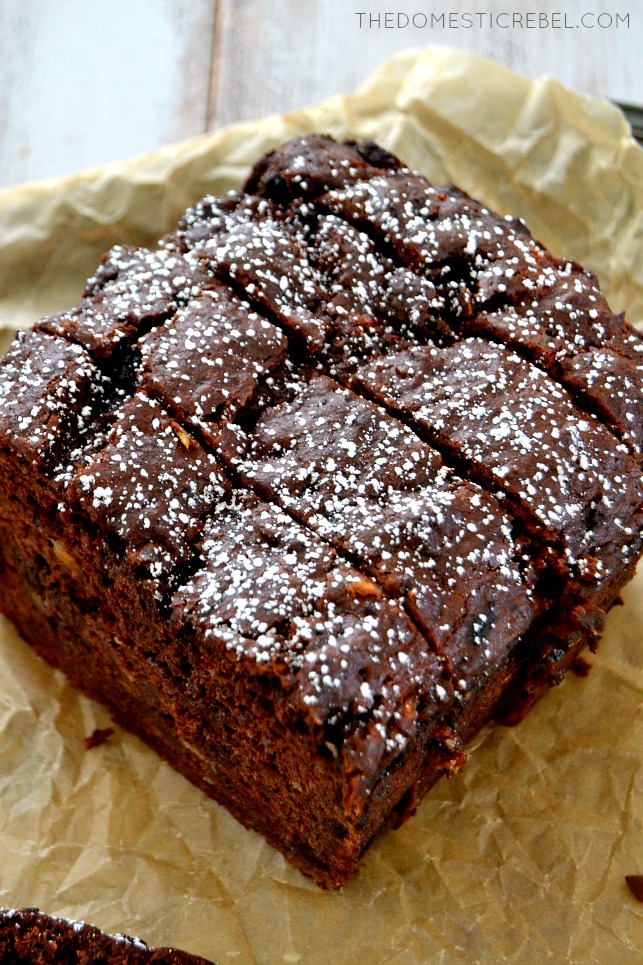 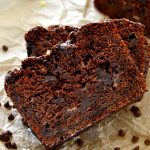 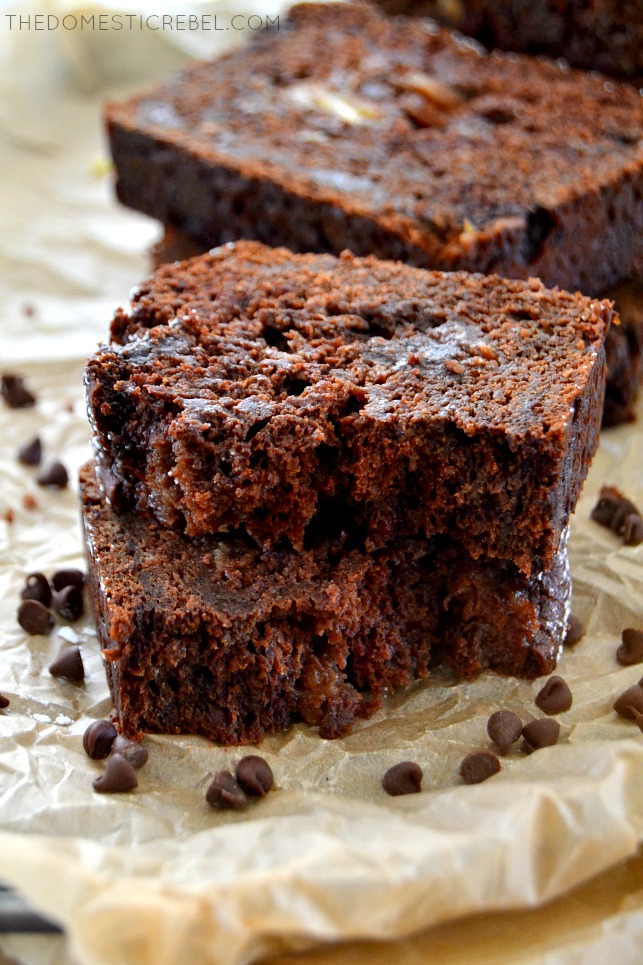 Rich, chocolaty, moist and utterly divine – best way to wake up ever.