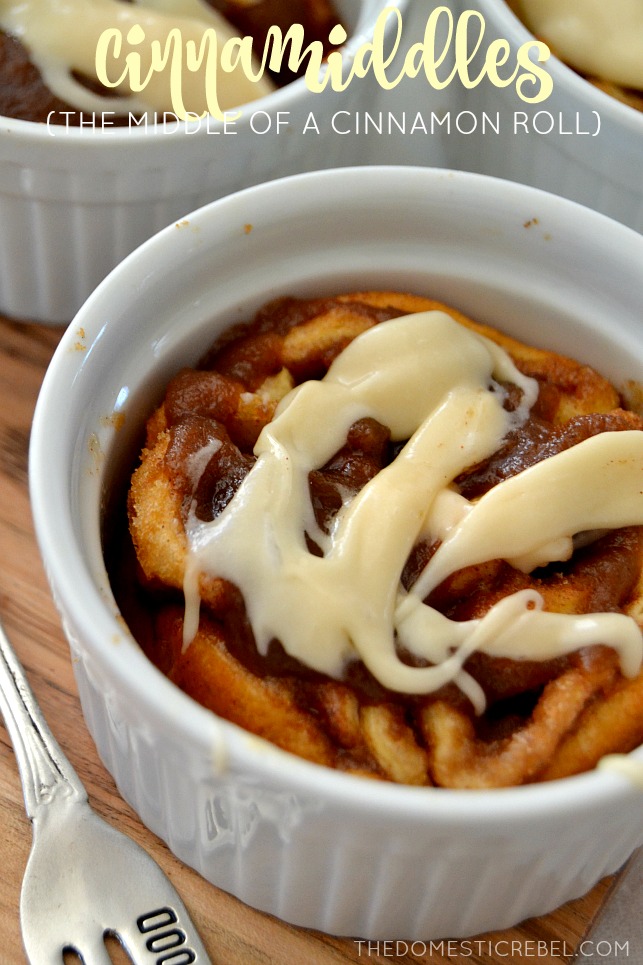 Did I ever tell you about the time that my mom totally ruined my date?

Okay, she didn’t ruin it. It honestly could have been way, way worse. But she did make things exceptionally awkward and I was never called again after that, soooo…

So I went out with this guy; we’ll call him C. C and I met online back when I was online dating and thought I’d be like one of those jovial couples from the commercials on TV: we met online! We both yodel inappropriately! We rock! ANYWAY. C and I went to a local bar where we laughed and talked for hours. I really felt a connection with him and I figured he felt the same, so we agreed to meet again the next day.

Fast forward to the next day, and we grab lunch together. Lunch went swimmingly. We went to a vegan restaurant which was surprisingly good for lacking everything I typically love, and then went on a hike. He was so cool and laid-back and not murdery at all, so I didn’t feel like he’d push my body off of a cliff and kill me. Always a plus on any date.

And so we arranged to meet again – this time, he offered to cook me dinner and since I haven’t had someone cook me a nice meal since FOREVER, I obliged. This would require me to go to his apartment, but I figured that I have a really good screaming voice to alert neighbors if he became handsy, and I also wield kitchen knifes for my job, so there was always the murdery alternative if again, he got frisky or psychopathic while making me chicken pot pie. (But honestly, who gets psychopathic while making chicken pot pie? NO ONE, THAT’S WHO. Because it’s chicken freakin’ pot pie. Everyone loves it. Even vegans.*) *probably

Before going to his house, I write down his address, his phone number, a few random facts to tell the police should anything happen, and that I was going to help him cook me dinner, which I figured meant that I’d be gone for several hours.

And then about 3 hours into it (he was a really painfully slow cook, but it was homemade pot pie and he made homemade crust, so there’s that), he gets a phone call. It went a little something like this…

And then he told me I needed to call my mom. So I check my phone and there’s like, a bajillion missed calls, and I know my mom was overreacting a tad because she’s obviously never made chicken pot pie from scratch before, so I called her back and let her know I was alive and that the chicken pot pie was worth getting in trouble with her for.

And then when I tried to give him a polite goodbye/we’ve-been-on-three-dates-already kiss, he backed away like I had leprosy and said he just wanted to be friends. I immediately deduced that A) it wasn’t my breath, and B) my mom had no chill. C’est la vie. BTW, I do not have leprosy, either.

So anywho, let’s talk about these Cinnamiddles. If you don’t know, Cinnamiddles are the insides (middles) of cinnamon rolls. I realized this was a thing when I went to the mall that nobody goes to and they had a Cinnabon which sold these concoctions. I knew I had to make them at home, and with a few simple shortcuts, the process is so simple!

First, you start with refrigerated crescent roll dough or a seamless crescent dough sheet. Roll that sucker out into an even rectangle, and top it with melted butter and lots of brown sugar and cinnamon. Roll it up tight, cut it into pieces, and stick ’em in a greased ramekin to bake off. While they bake, prepare your easy-peasy cream cheese glaze. SO SIMPLE. 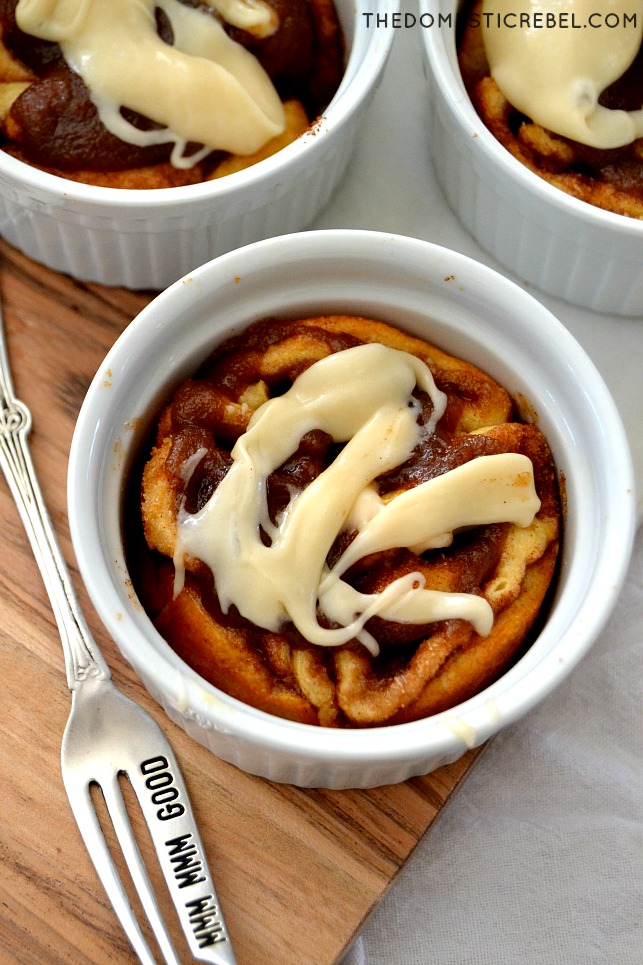 And guess what? The entire thing tastes just like the middle of a cinnamon roll – impossibly gooey, rich and bursting with sweet, warm cinnamon sugar flavor. You won’t be able to stop at just one!

Now make them for your lover!! 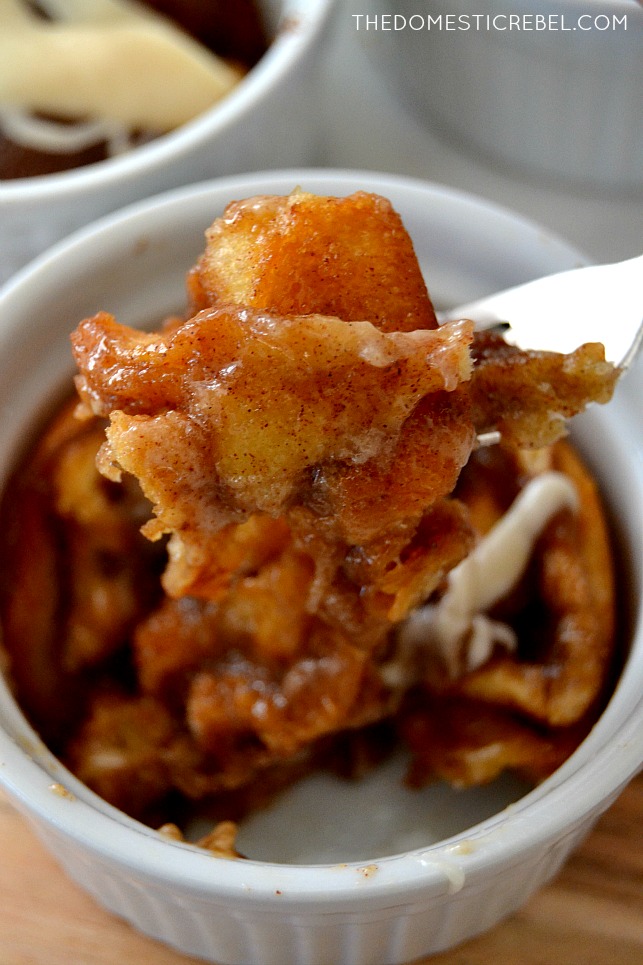 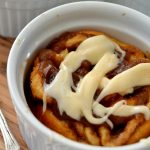 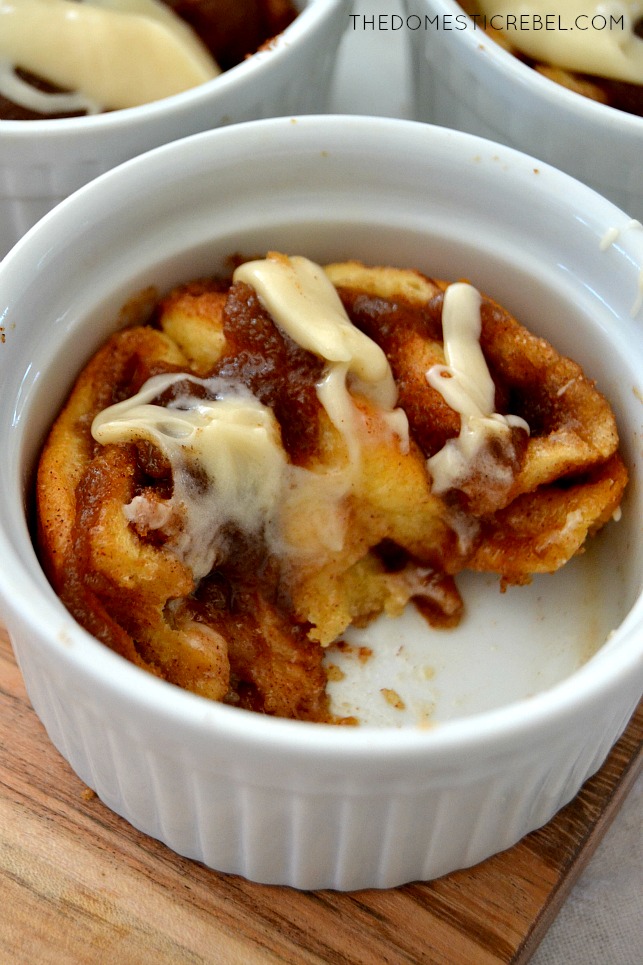 These are so gooey, rich and utterly divine!! You’ll love them!