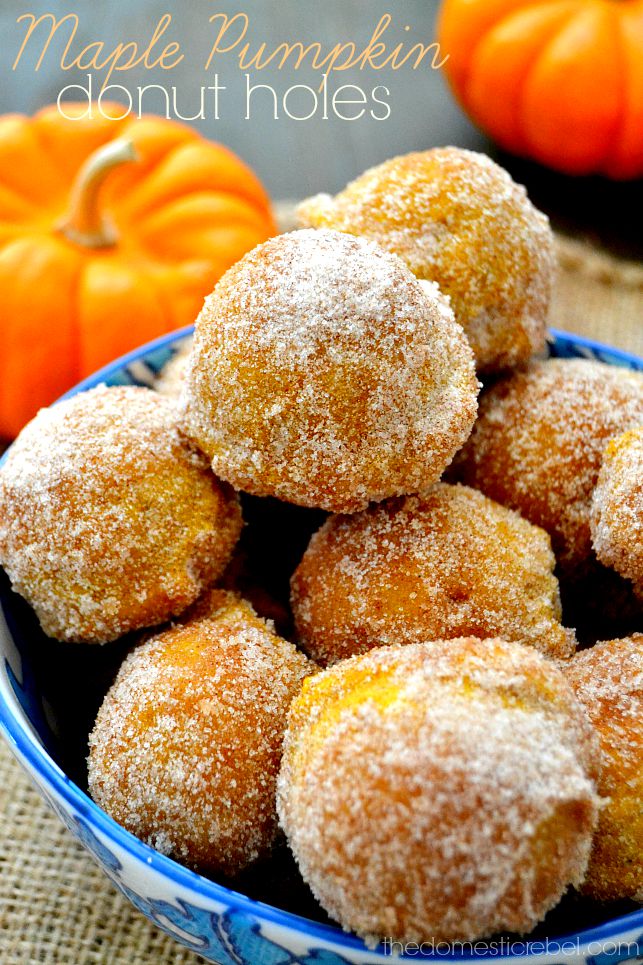 Lately, I’ve been sent Anthropologie catalogs up the wazoo.

I don’t even know how I got on their mailing list since the only things I’ve ever purchased there were $8 ramekins. That’s all my measly budget affords at a store like Anthro.

Yet I get catalog after catalog, and each one has clothing I don’t understand. Artisan wool sweaters and organically-harvested suede skirts from Italy and $300 boots made from ethically-sourced calf leather or whatever.

It’s like everything in that catalog has to sound as pretentious as possible, you know? I can only imagine what the people who wear some of the stuff are like.

“Oh hey, Jennifer, I like your skirt. Where’d you get it?”
“Oh, hello Crystal. I purchased this at Anthropologie. It’s organically grown wombat fur from the beaches of Cape Town. It goes perfectly with my Whole Foods green juice and my ethically-harvested, organic-meat-fed calf hair boots.”
“That’s cool. I just buy their ramekins because they’re cute and $8. Ain’t nobody got time for wombats.”

I mean, that’s how I’d imagine a sample conversation to go. Hypothetically.

Anywho. Anthro is cool for dishes and housewares, and they do sometimes have really cute clothes that I could never afford in a gillion years. Also, they don’t carry my size because all of their customers are petite pixies that flutter around in $300 dresses made of silk, so my options are pretty much limited to wearing a shower curtain or trying my luck with a duvet cover. However, when you try to try on a duvet cover in their dressing rooms, the hipster girl working the fitting room area looks at you strange and refuses to help you additionally because why would that woman be trying on a duvet cover? Meanwhile, I’m wondering why they don’t pay the silk worms to silk something into a size 16, amirite? Because surely silk worms can silk an additional couple feet of fabric to create a pixie dress for someone of a curvier stature, right? RIGHT, ORGANIC, ETHICALLY-WORKED, UNIONIZED SILK WORMS?!

You wanna know what isn’t pretentious? Donut holes. Because I spelled it ‘donut’ as opposed to ‘doughnut’ which lends the feeling that someone spent hours creating an artisanal donut in a flavor like green tea jasmine or hibiscus flower earl grey lime or whatever the hell hipster doughnut makers make. 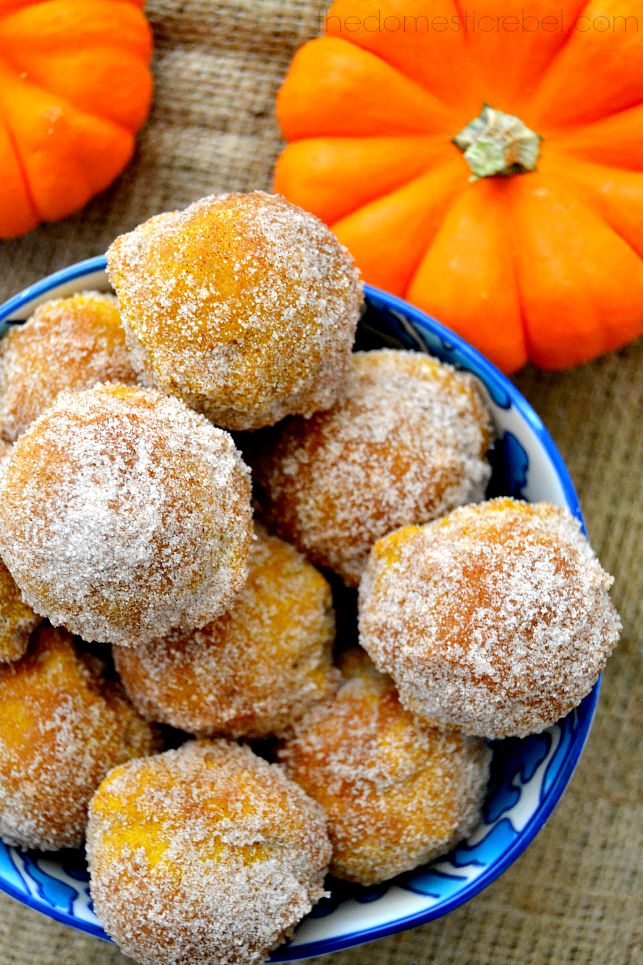 These donut holes are made in minutes, dredged in an intoxicatingly awesome cinnamon sugar blend, and taste like fall, thanks to the heavy use of pumpkin, maple, and special blend of spices. Spices I guarantee you have in your pantry and won’t have to spend $2347687 on at the artisan grocery store that only sells jams made by monks or whatever.

Anywho. Pretty please make these donuts?! You won’t regret it. I promise. 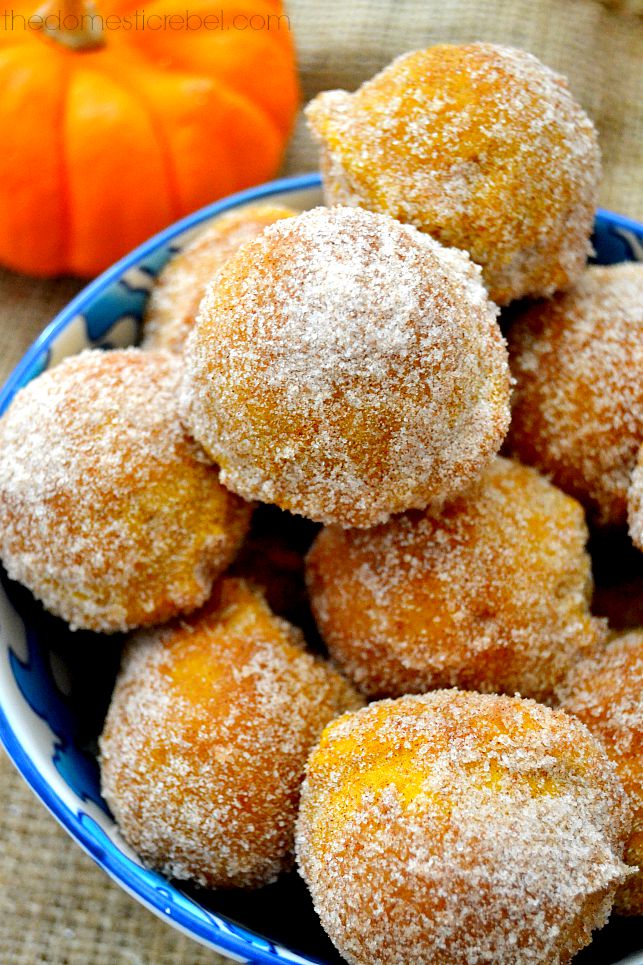 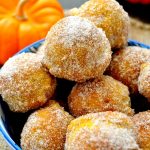 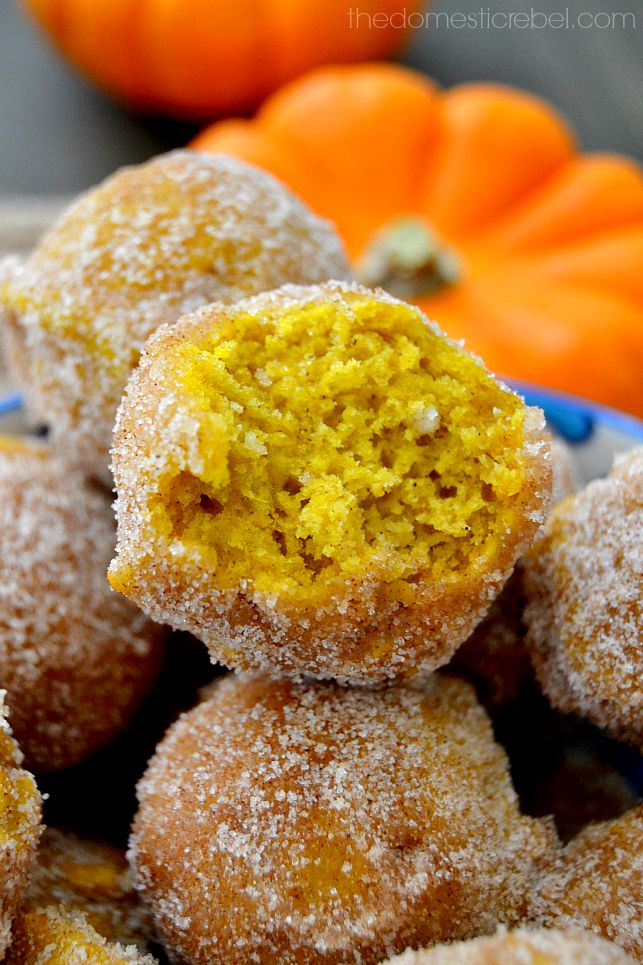 Maple-y, pumpkin-y, spicy and fall-inspired… these donut holes will soon become your new favorite! I sure do love fall baking 🙂