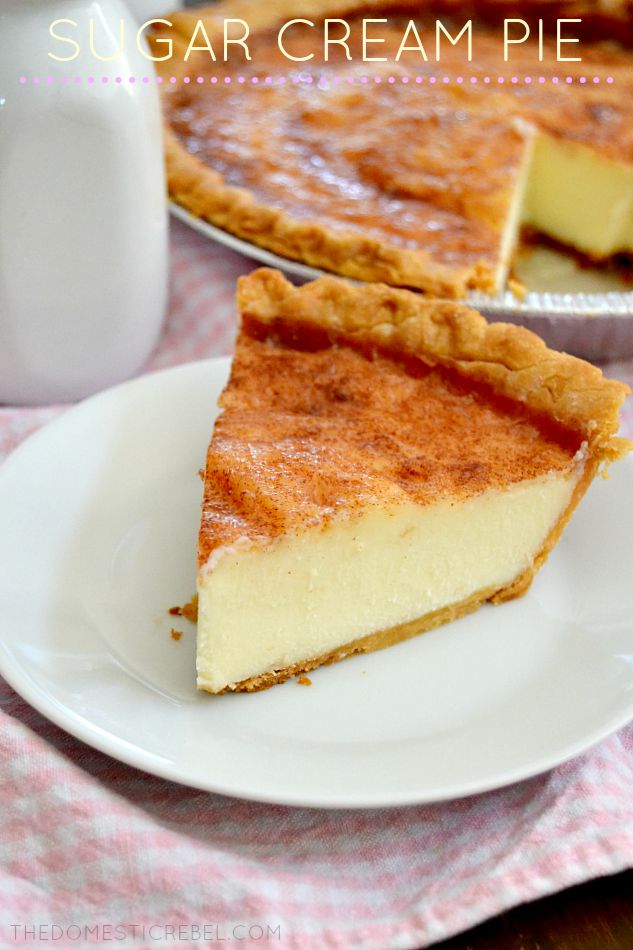 My microwave and I are on the outs right now.

First, you must know that our microwave is the worst in all the land. Well, maybe the second worst. It still works, so it has that going for it. But just because it works, doesn’t mean it works well. In fact, it kind of sucks at life.

You see, something’s wrong deep inside the microwave. What may have started as a normal microwave is no longer a normal microwave. Something very bad must have happened along the way – a blown fuse, improper treatment, what have you… Because now it only kind of heats up food which is annoying when you’re trying to actually eat hot food.

Which is all the time.

You’ll be zapping something and the timer finishes. When you go to check on the food, it’s stone cold still after being in the microwave for like two minutes. WHY, microwave!? WHY.

You basically have to put something in there and time it for five minutes to get anything lukewarm. Or half of the plate will be piping hot, and the other half is like, room temperature. It’s ridic, folks. And frankly, I’m sick of it.

So with this news in mind, I microwaved my enchiladas for two and a half minutes a couple days ago, thinking that would be ample time to properly heat two chicken enchiladas, right?

Right. They were all warm. Just tepid. Nothing remotely hot. But I was starving, so I figured I’d eat them lukewarm anyway, so I pulled them out and took a bite.

Except my lips touched the HOTTEST THING EVER which was so unexpected since I actually touched the lukewarm enchiladas.

And that’s the story of how I burnt my lips so bad that they blistered. It is a terrible story, one that ends in tragedy as I am now walking around with a blister on my lip like a weirdo. I feel like I look like I have some terrible disease and children are hiding into their parents when I walk by, frightened by my maimed appearance. All because of the freakin’ microwave.

But thankfully I’m on the mend and I’m learning to forgive the microwave for its lackluster performances in heating food. Hopefully one day we can be reunited again when it decides to do its one job properly.

In the meantime, I used my trusty friend – the stove – for this Sugar Cream Pie recipe. This pie is absolutely delectable and oh so sinful. It’s comprised of a thick, vanilla-scented custard that sits atop a flaky, buttery crust that’s dusted with a thin veil of cinnamon sugar. It’s rich, creamy, and absolutely heavenly. You guys have to give it a try!

I promise that unlike faulty microwaves, it won’t let you down. 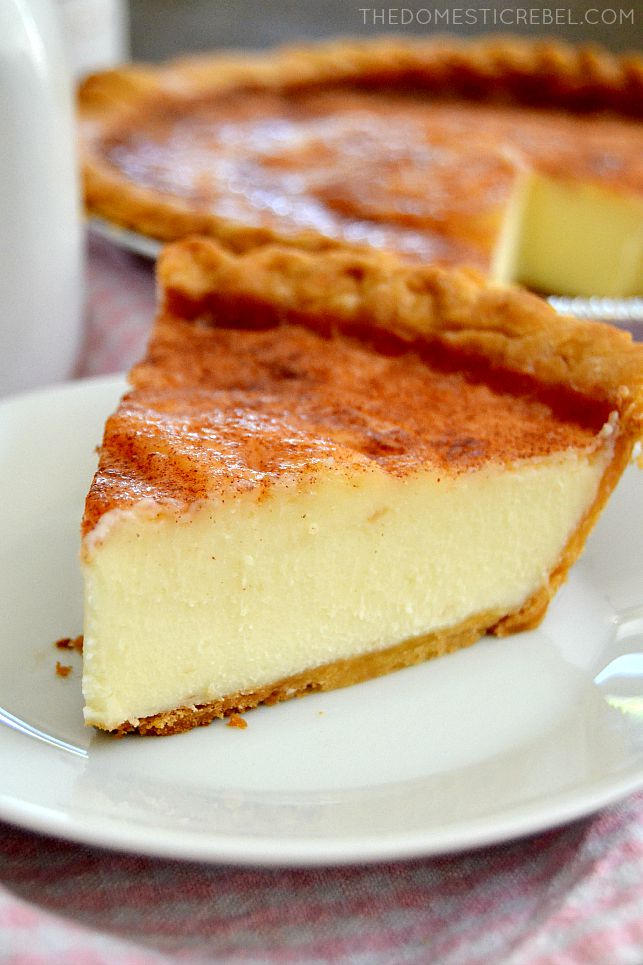 *adapted from All Recipes 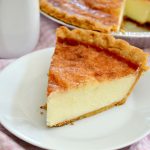 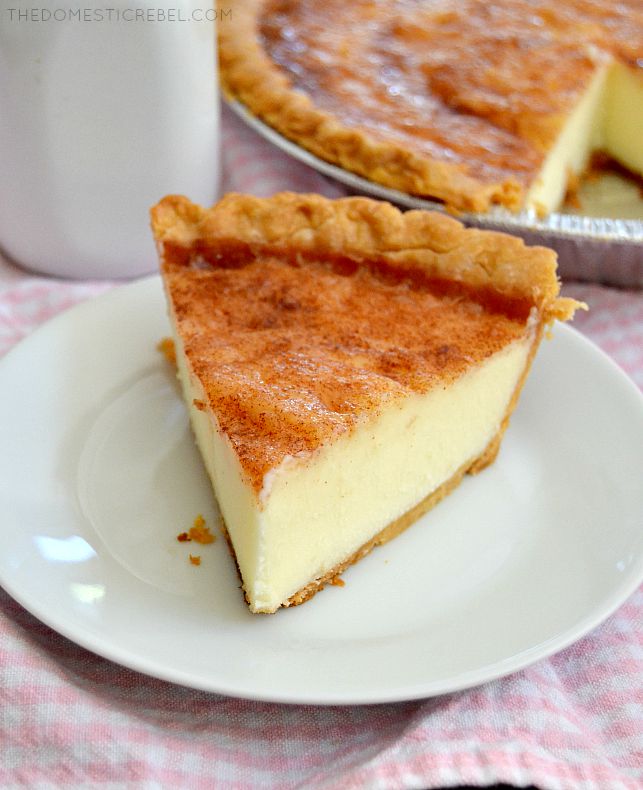 This Sugar Cream Pie is fantastic, you guys. So buttery, rich, and creamy – packed with vanilla flavor and with a crispy, crunchy cinnamon sugar shell. Absolute heaven!