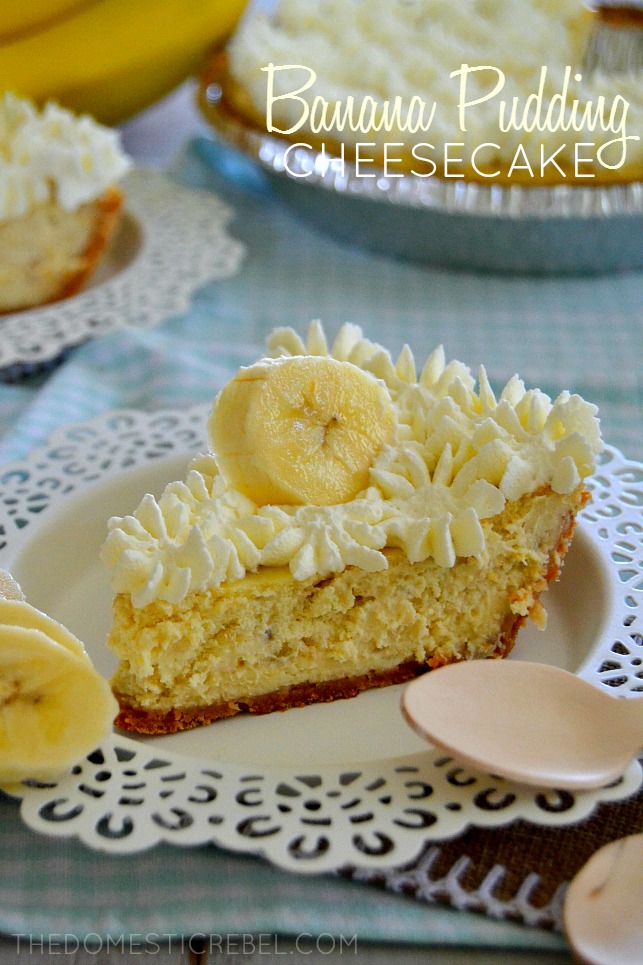 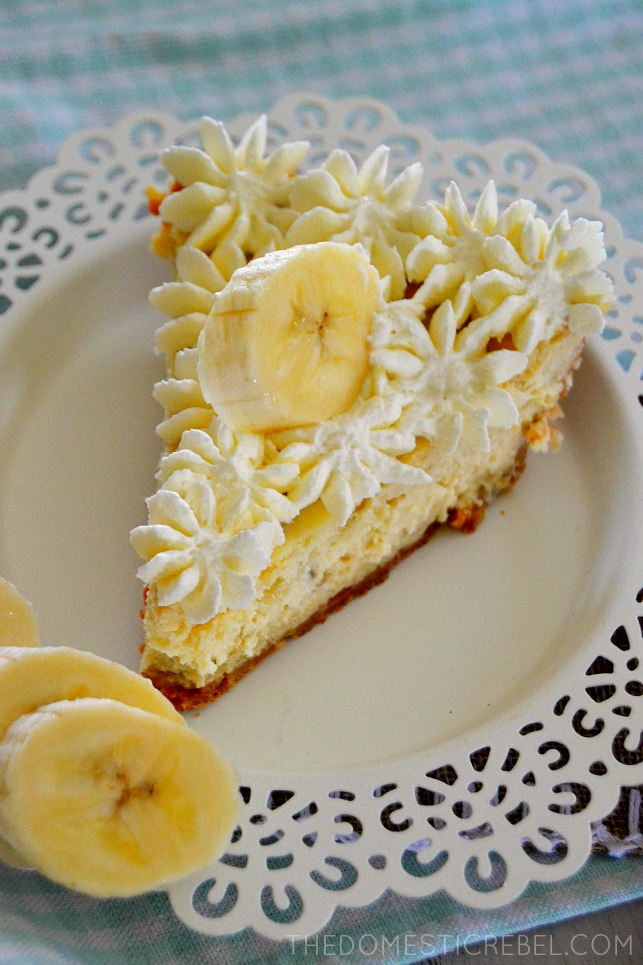 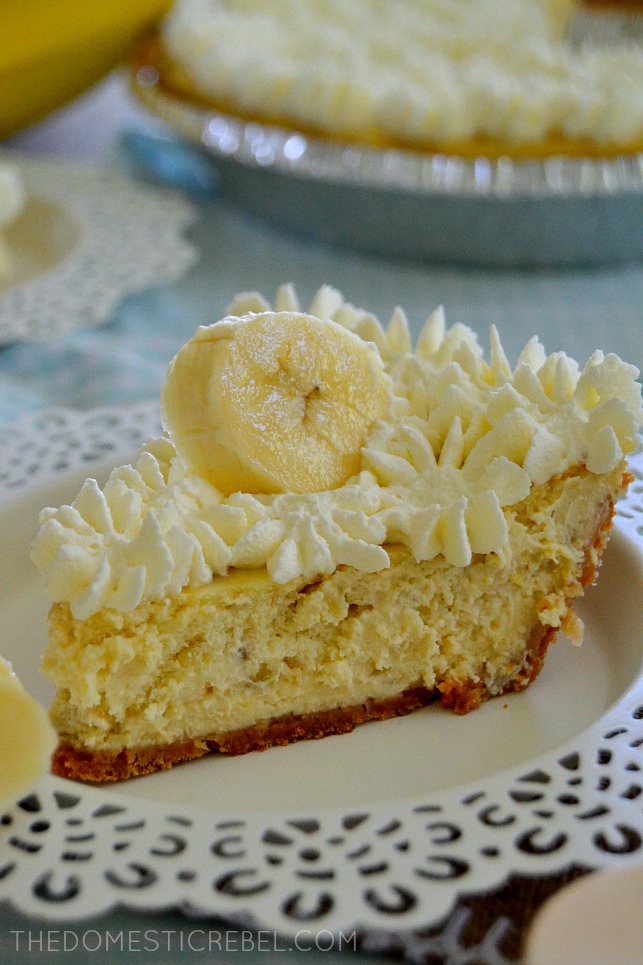 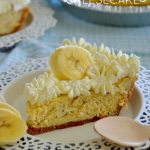 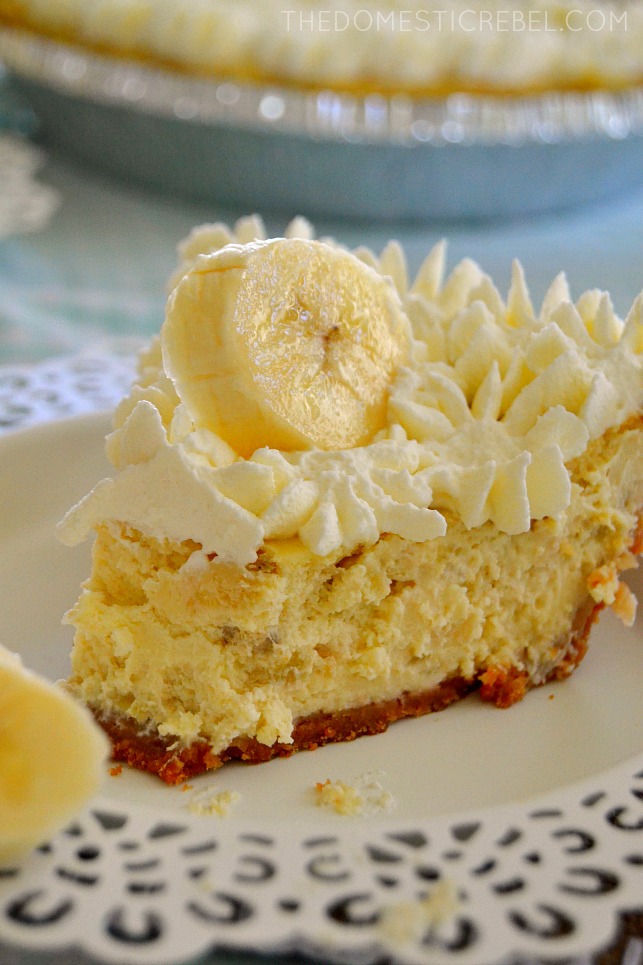 Leave a Reply to Erin @ The Spiffy Cookie Cancel reply