This shop has been compensated by Collective Bias, Inc. and its advertiser. All opinions are mine alone. #SnackPackMixIns #CollectiveBias #shop 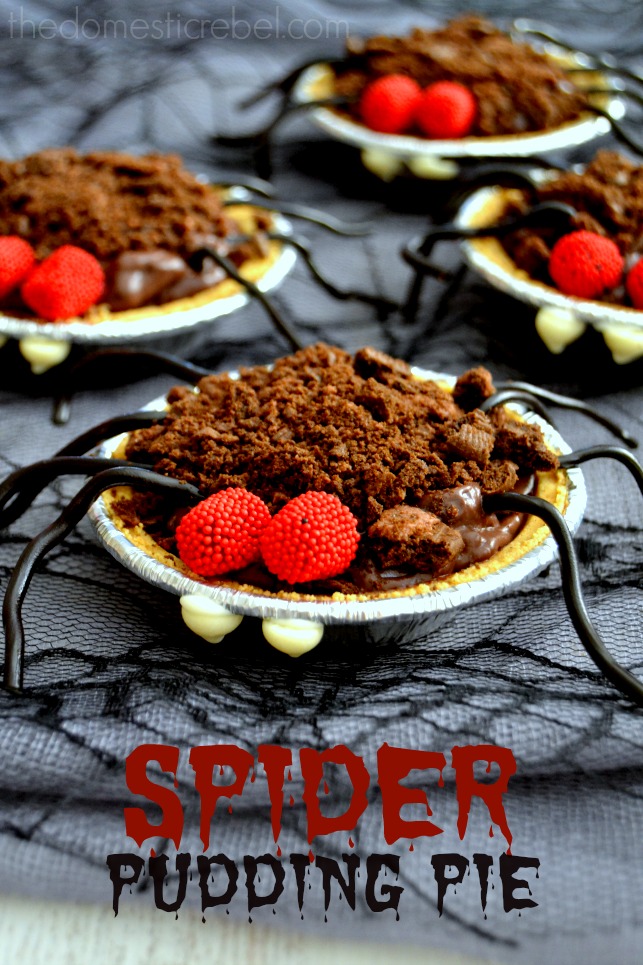 As a kid, one of my favorite snacks were Snack Pack Puddings!  Chocolate was my favorite, but I didn’t turn up my nose at vanilla.  There was just something so comforting, satisfying and delicious about pudding snacks that has transitioned with me into adulthood — I still love them and enjoy them as a nighttime indulgence!

Also: remember when pudding snacks were the basic chocolate, vanilla, tapioca, and butterscotch? Snack Pack Pudding now makes insanely-cool flavors like Chocolate Cupcake, Apple Pie A La Mode and Lemon Meringue Pie. I meaaan.. Little Hayley would have died over a Lemon Meringue Snack Pack! And how cool would I have been showing everyone at the elementary school lunch table that I had a Chocolate Cupcake pudding? Dude. I would have won that popularity contest and wouldn’t have even needed to manufacture the lie about being related to catalog models.

Anyway. Crazy-cool flavors aside, my favorite is still chocolate. You can’t go wrong with that rich, soft texture and creamy, milk chocolate flavor… which is why it works perfectly in these spooky Spider Pudding Pies! 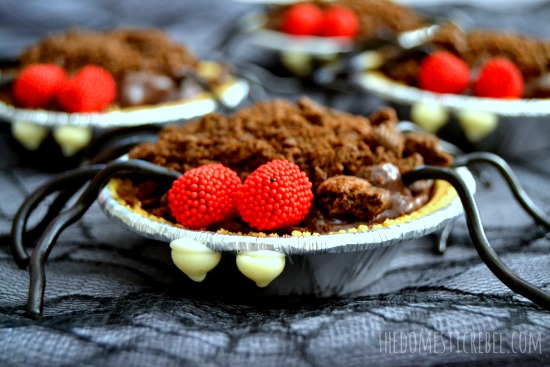 Snack Pack Pudding is scooped from its packaging and is nestled into buttery graham cracker pie crusts, then topped with crushed Oreo Cookies and decorated to look like creepy crawly spiders! Kids and adults alike will delight in these fantastically easy treats and will love that it tastes great. Plus, I don’t know about you, but I love that Snack Packs have the same amount of calcium as an 8 ounce glass of milk. Hello, that means it’s practically a health-food. Huzzah!

And if spiders aren’t your thing, I also made some terrifyingly tasty Witches Cauldrons! These bad boys are chocolate cups filled to the brim with bubbling witches brew (aka, Snack Pack Vanilla Pudding!) and topped with the creepiest of ghoulish “spices” including crawly bugs and eyeballs! 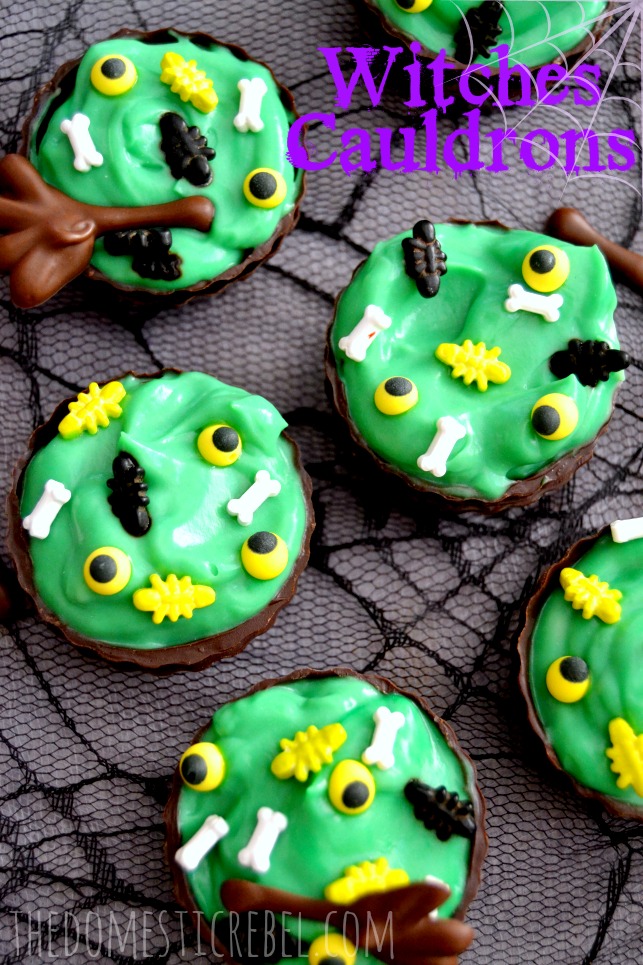 So whether you’re on Team Spider or Team Witches, Snack Pack Pudding has got your back this Halloween! Walmart has a humongous display and assortment of Snack Pack Pudding on their Snacks & Crackers aisle, next to the Oreo Cookies and Nutter Butters. They also have this super fun Halloween display in the store where you can find some! 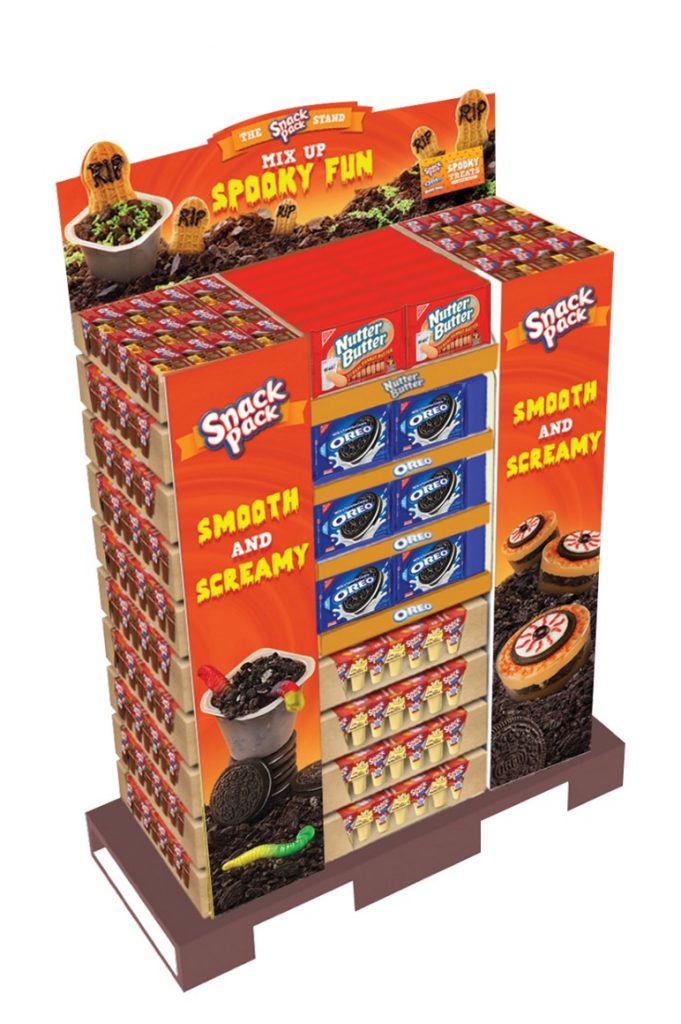 Now which of you goblins are ready to eat?! 🙂 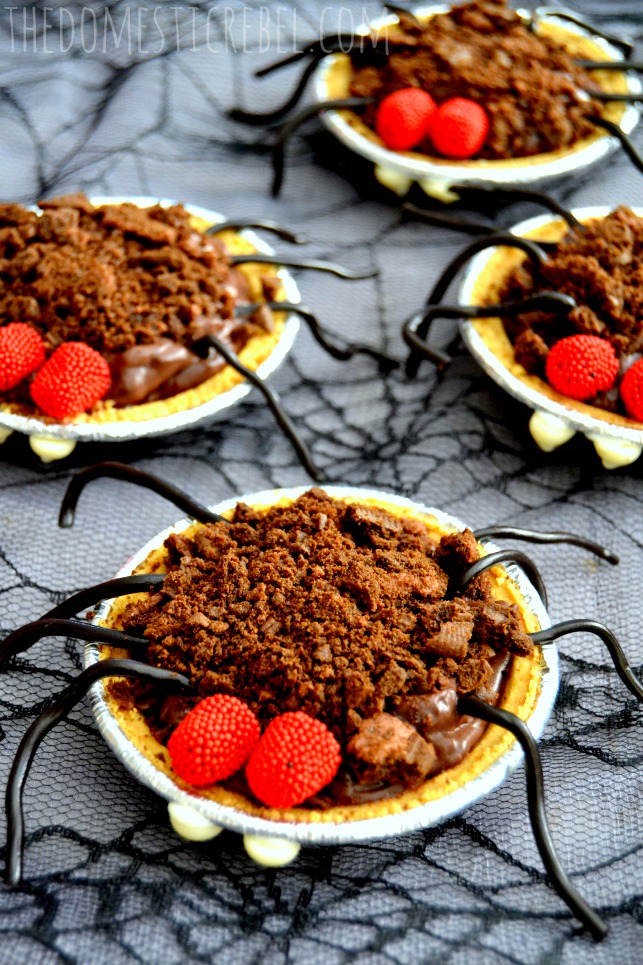 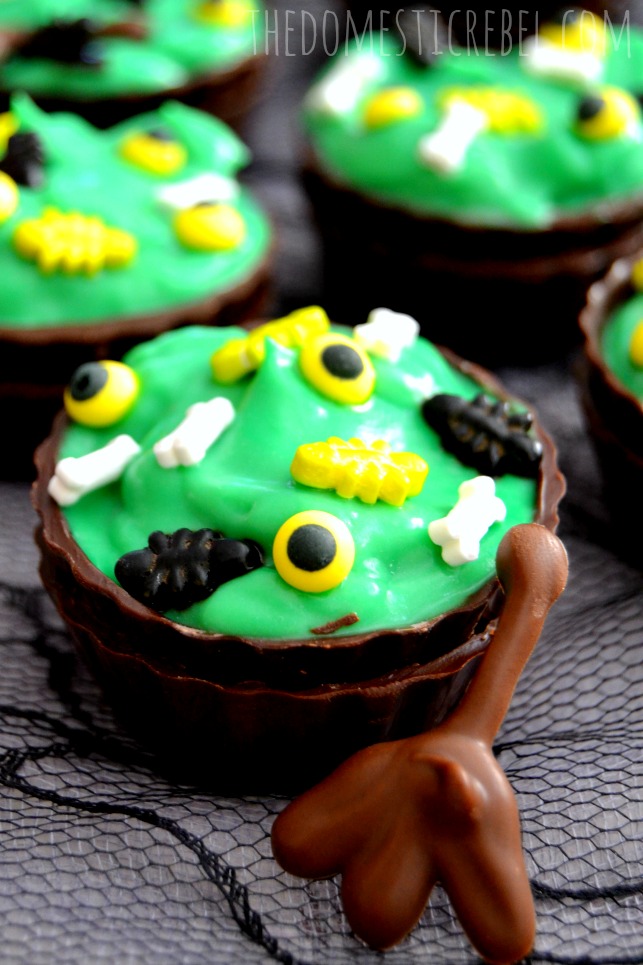 These couldn’t be simpler to whip up! Seriously — your guests would be hardpressed to realize this pudding came from a package! Not only is the end result impressive and festive, but Snack Pack Pudding tastes so authentic, creamy and rich that everyone will think you spent hours slaving over the stove. The only ones who will know your spooky secret are the spiders… and they’re getting eaten anyway 🙂 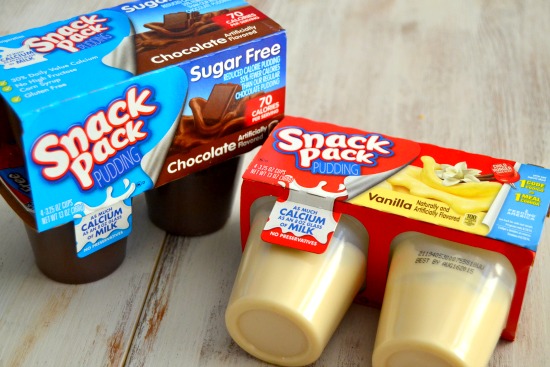 Be sure to follow Snack Pack on PINTEREST where they have a super-cool Halloween-inspired Pinterest Board happening now! You’ll be sure to find some spooky-cool and festive ideas for your Snack Pack Pudding!!