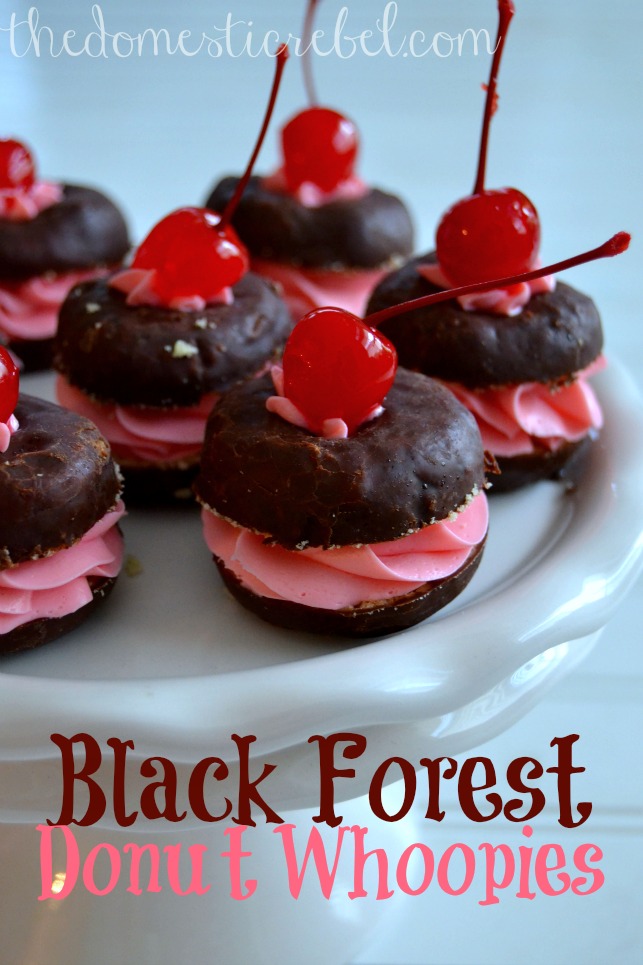 Well, I went to Zumba yesterday and let’s just say it was all kinds of awkward and gave me a disturbing revelation: I am not as good of a dancer as I’d previously thought.

Years ago, I did bellydancing for 4 or so years.  Prior to that I took dance classes in college, did jazz as a preteen and tap as a kiddo.  Not to mention the constant asshattery dancing I’ve done in my house throughout my entire 23 years on this earth.  You’d think with that kind of background I’d have some sliver of rhythm in my bones, some kind of hand-eye coordination that didn’t look like a seizing cow.  You’d think.

Here I was, standing in Zumba class full of women of all shape, age and size.  And despite their differences in looks, they had one thing in common: girls be dancing like they were in a Shakira video.  I mean, hip thrusts, shoulder shakin’, booty tooching.. the entire kit and scandalous caboodle.  And they all danced in sync which made it look like a cool latin music video… except for that weird chick in the background dancing in the opposite direction of everyone else and making this cool, sexy dance look like a cruel joke.

As everyone grinded and shook their bodies and booties, I robotically irked my limbs here a la Elaine.  And when the instructor broke out the salsa?  I was far from Sofia Vergara and more Celtic river dancer wearing clogs three sizes too large.

Needless to say, it made me think back on all my dance performances and wondered if I was this terrible on those stages, too.  And realized that, yeah, I probably was that girl on stage looking like a complete weirdo while everyone else was cute and coordinated.  Also, I had this thing where I’d always get in trouble with the teacher for not smiling.  I don’t know, it just seemed super weird to be cheesin’ hella hard on stage while doing jazz hands.  So not only was I the seizing cow doing the river dance in a latin music video, I was the angry seizing river-dancing cow doing jazz hands.  Does anyone else think that descriptor needs to make it on my tombstone?

Hayley Parker: Beloved Daughter, Sister and Seizing River-Dancing Cow with the Coordination and Direction of a Crashing Train.

I wonder if the punks who pee on tombstones would spare mine since it’s already so pathetic?  Doubtful.

Anywhooooo, because of my eternal embarrassment for my lack of dancing skills I came home and consoled myself with copious amounts of these adorable Black Forest Donut Whoopies.  They’re a delightful combination of whoopie pies, those scrumptious cupcake-esque cookie sandwiches we all love, and donuts, which are god’s gift to humanity.  And they couldn’t be simpler to whip up: slice a chocolate donut in half, spread on some cherry & almond frosting and top with a maraschino cherry.  Voila. 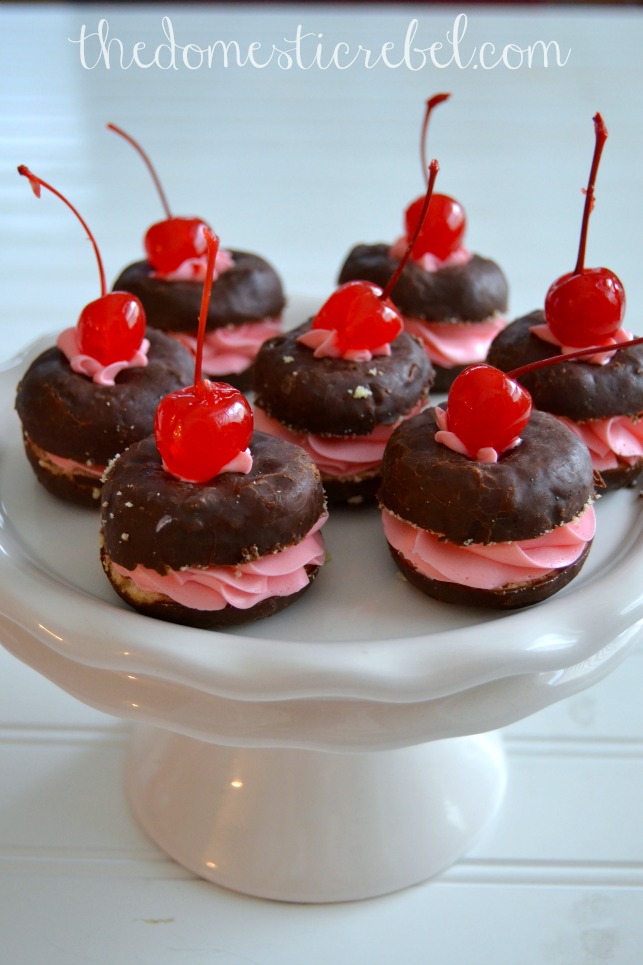 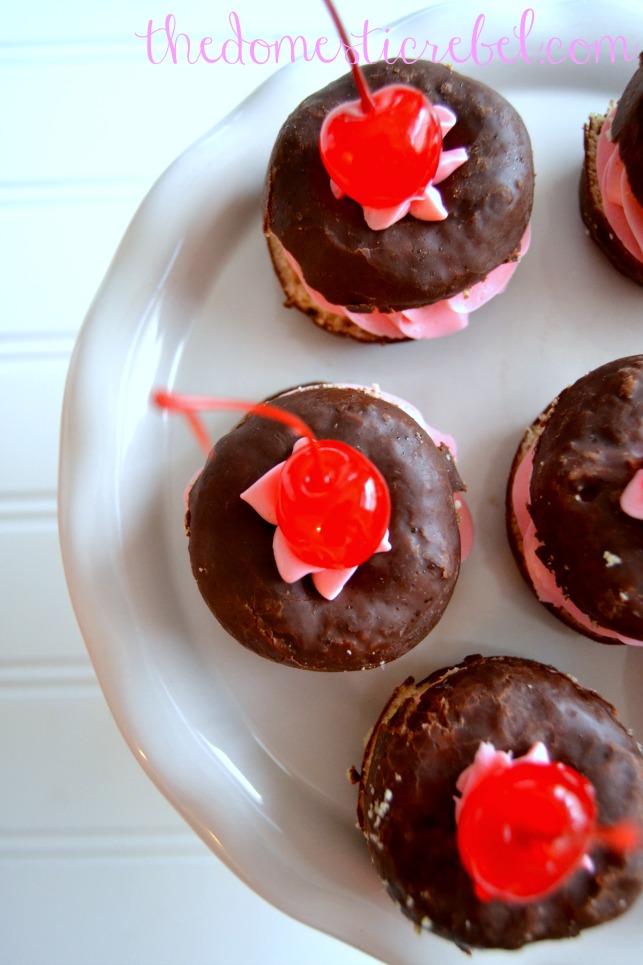 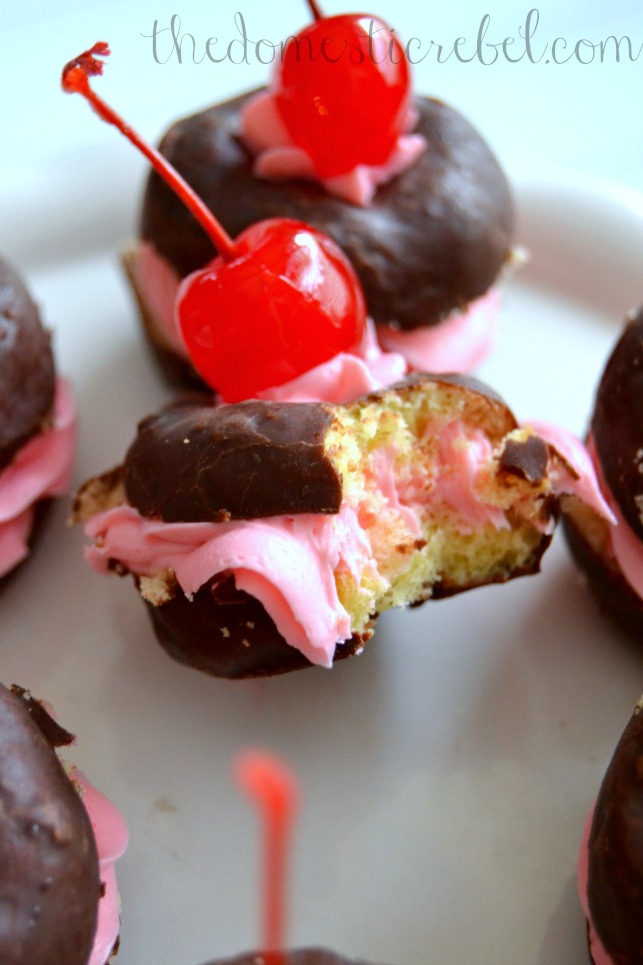 Aren’t these super adorable?  They’re *almost* too cute to eat, but then you remember they’re donuts and you’re like “well obviously I’m inhaling the entire batch.  Obviously.”  See my note within the recipe if you can’t find cherry frosting — I seem to only be able to locate it at Target by Betty Crocker.  You could also substitute any other frosting flavor for unique combinations — try chocolate for a double chocolate whoopie, strawberry icing for a sweet Valentine’s treat, or even coconut pecan frosting for an awesome deconstructed German Chocolate Cake Whoopie.  Choice is yours, and whatever you choose it’s bound to be scrumptious!