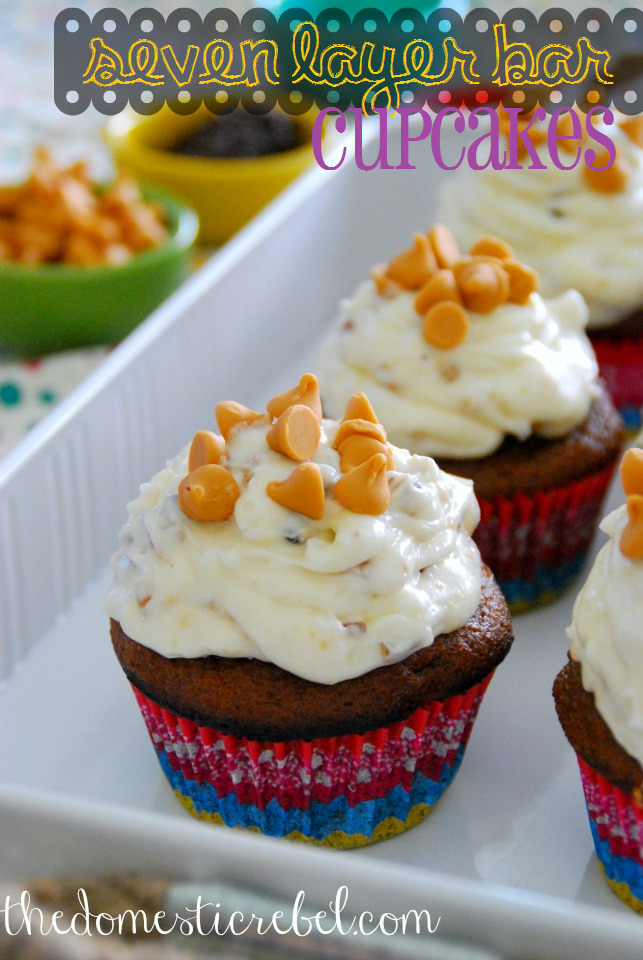 Since I’ve been single, I have been having THE WORST luck with guys EVER.

I’ve given a couple guys my number and they haven’t called.  I would chalk it up to some Cosmo-esque “dating mind game” thingie, but it’s been like 3 months and I’m pretty sure they would have called by now, or this is an exceptionally long game/method of torture.

And I’ve tried just talking to guys and being friendly with pathetic results.  At the store, I’ll say “hi” to someone and flash a friendly smile, only to get those weird dude head nods back.  I’ll make eyes with people in public, clearly inviting them to come say hi, but they just scurry away like I’m a big hairy oaf or something.

Just so we’re clear, I make double-sure that I’m NOT a big hairy oaf before leaving the house each day.  This means I dress in a presentable manner, I smell hygienic, and I wax all of my body hair as to not be mistaken as a Bigfoot.  Normal, everyday precautions for a girl fresh into the dating world.

Anywaaaays, a few days ago I was at the gym doing my stretches (aka, a nice way of saying ‘pretending to workout’) when I noticed this guy walk into the free weights area I was in.  He smiled at me as he walked past, set down a yoga mat, and went back to grab some more exercising accessories, again smiling as he passed by.  Of course I returned the grin, made eye contact, and continued to stretch.  Operation Make Sure He Knows You Exist was successful.

While planking, I had to do something so I wouldn’t keel over and die, so I kind of watched him secretively in a non-creepy person way and he was really cute.  I thought there’s no reason why I shouldn’t say anything, so as I was cleaning up my spot, he began cleaning his.  We met at the accessory rack where I just blurted out with a smile, “Hey!  You look really familiar.  Did you grow up around here?”

My thinking was that it would be a lame little icebreaker to initiate some conversation between Gym Hottie and I.  He would say “no” and I’d improvise some lame “oh well you look like someone I know/what’s your name?” kinda BS.

I was ready with my crafted response when he looked at me weird and said, “I’M FROM LONDON SO YOU CAN’T POSSIBLY KNOW ME” and walked away.  I didn’t even have a chance to register the insane response that occurred, so approximately 5.34982349 seconds later I managed to stammer “uhuhhhohhhokaayy.”

Needless to say, it was quite a strange experience being rudely reminded that I could not POSSIBLY know him and that obviously, he did not want to know me.  But ya know, I’m okay — while London Boy was cute, he did hike his socks up to his knees and I was a little disturbed by his sock height.  Socks can be a serious dealbreaker, you know.. and I had a hankering this guy probably sported some with sandals and that’s a fat no-no.

Anywho, I came home and decided to remind myself of how awesome I am, and how I have many layers to me.  Like how I always smell good, have soft skin, and like to bake good food.  And that got me thinking about one of my favorite things to bake + eat EVER, seven layer bars.  I have made so many versions of seven layer bars, but never anything else.  So when my good friend Julianne made an irresistible Seven Layer Bar Frosting, I knew I had to delve into the layered world of cupcakes!  Thus, these guys were born.

A “magic” cupcake topped with a seven layer bar frosting.  It’s to-die for, and it’s another reminder that you’re awesome — because it’s apparent you have great taste, even if your taste in men isn’t so good 😉 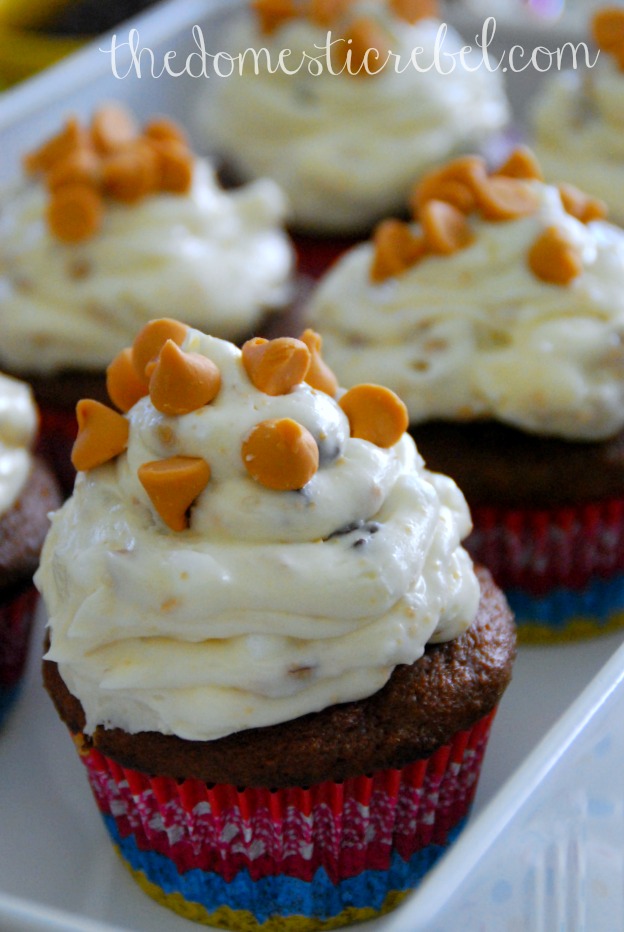 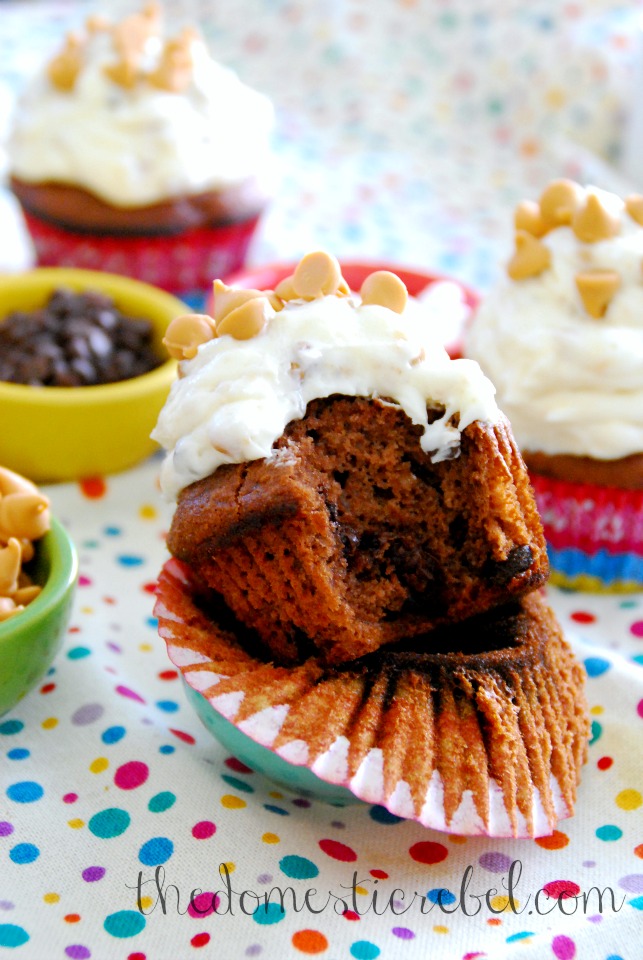 It’s kind of surprising how identical these fluffy, plush cupcakes taste to seven layer bars!  The creaminess of the sweetened condensed milk — though a small amount — totally mimics that slightly caramelized, creamy flavor on top of baked magic bars.  The assortment of textures — chewy coconut, crunchy pecans, crispy little bits of marshmallow — all merry together to create this harmonious blend of flavors in a unique, innovative way.  Most may balk at the idea of a “chunky” frosting, but I just say this frosting is super-packed with all that magical goodness that make magic bars, well, magical.