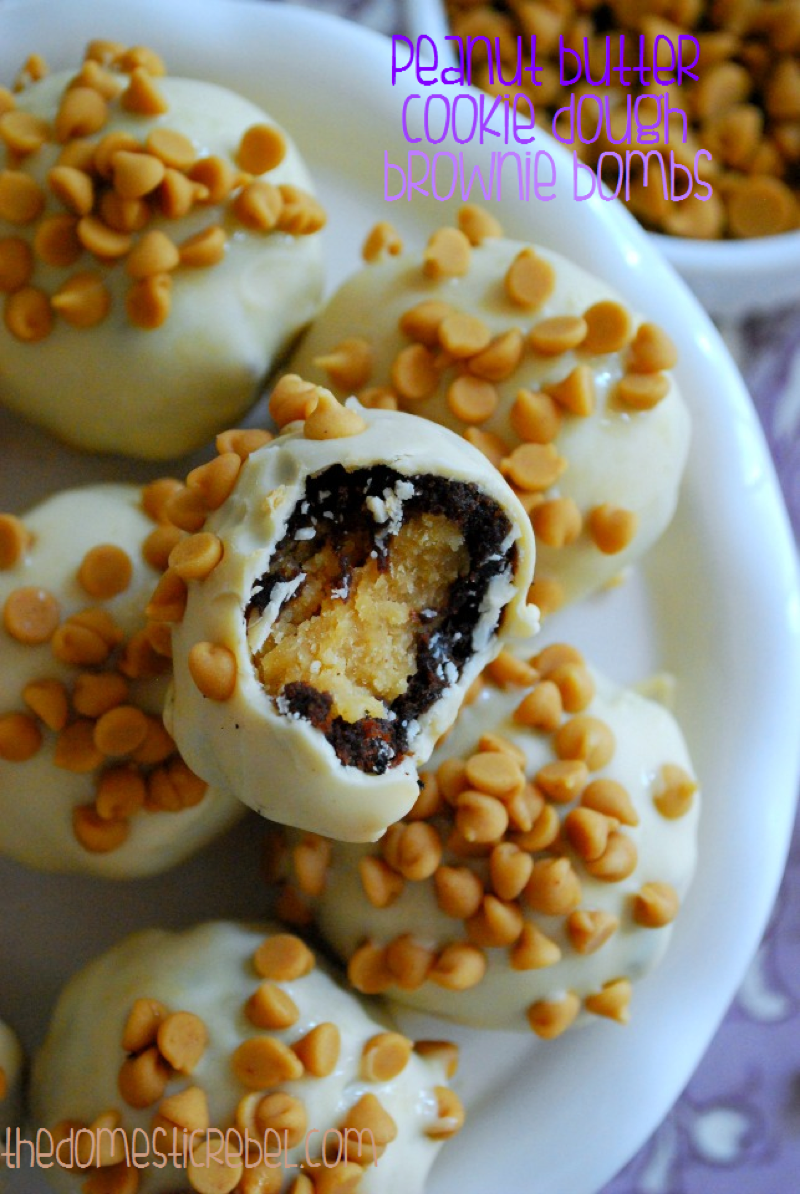 Do you have a neighbor who stares at you from across the street constantly, waits until you leave your car to approach you and shouts at you or your dog every chance he gets? Does he have weird, googly blue eyes, wear neon polo shirts and have an equally-odd son?  Then your neighborhood is probably plagued with Creepy Dad.

Creepy Dad can strike at anytime, anywhere.  He’s versatile, and can range from mildly creepy to straight-up horrifying.  Thankfully, my neighborhood Creepy Dad is somewhere toward the mild-end of the scale, though that’s not to say he’s only mildly creepy.  Oh no, child — he’s fuhreaaakay.

Creepy Dad rightfully earned his name when I realized he was too engaged in conversations with a 22-year old girl to be a normal man.  And when he’d pull his truck to the side of the road where I’d be walking my dog to roll down the window and shout my name and my dog’s name repeatedly for no reason.  And also because he’s creepy.  You can’t deny those kind of genes.

I’m in survival mode each day, constantly trying to outwit him and his mysteriously-oogy ways of appearing nearby and trapping me in mundane conversation.  Sometimes, in the mornings, I’ll have prepped Mannie for a walk and I’ll notice he’s outside, usually staring towards my house but sometimes staring up into the trees in his yard because I guess that’s a favorite past-time of loner-neighborhood dads.  I wouldn’t know as I am not a dad.  And I’ll have Mannie staring up at me with wide, brown eyes saying “Mom, why aren’t we walking?  My leash is on and I’m ready to go!  Why’d you get me ready if you won’t take me?!” and I have to respond telepathically (as Mannie does not speak English fluently) that Creepy Dad is out and Mom wants to avoid being visually assaulted by him.  Usually, it involves me doing sleuthy things to avoid being seen, like ducking behind cars or exiting out of back gates.

However, sometimes I can’t escape him, like when he will purposefully wait for me to get home so he can get his mail, conveniently at the mailbox directly behind my car.  So now I’m stuck inside of my vehicle waiting for him to get his mail and walk back home like a normal human, but instead he defies all human decency by walking at the pace of a sleeping snail and lurks around the mailbox until I finally leave my car.  Of course, he casually begins conversation as if people normally stand around the mailbox and have in-depth conversations, and usually puts me on the spot by asking me if I can watch his dog over the weekend or worse, inviting me over to “meet the new dog” (the “new” dog has been there for months.  And I have met it before).

And usually, I have to politely decline his offers: “no thanks, I don’t feel like spending my Saturday in your ant-infested man-cave” or “I would rather stab myself in the eye than talk to you, much less be in your home in your presence.”

Anyways, when I’m not ducking behind bushes or walking Mannie sleuth-style, I’m usually safe inside of my home baking…and usually comforting myself with cookie dough. 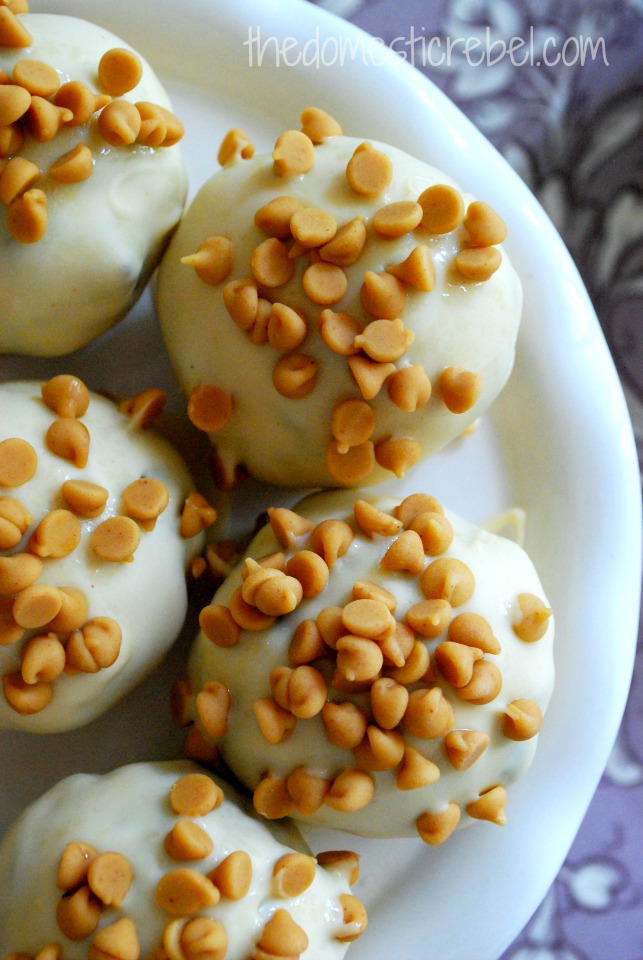 Ever since the insane popularity of my original Brownie Bombs, and its sprinkly incarnation, my Funfetti Brownie Bombs, I have been brainstorming ideas left and right for more delicious bomb recipes.  Naturally, you can’t pair chocolate brownies without thinking of creamy peanut butter, thus this peanut buttery version was born!

It may be one of my favorites yet! 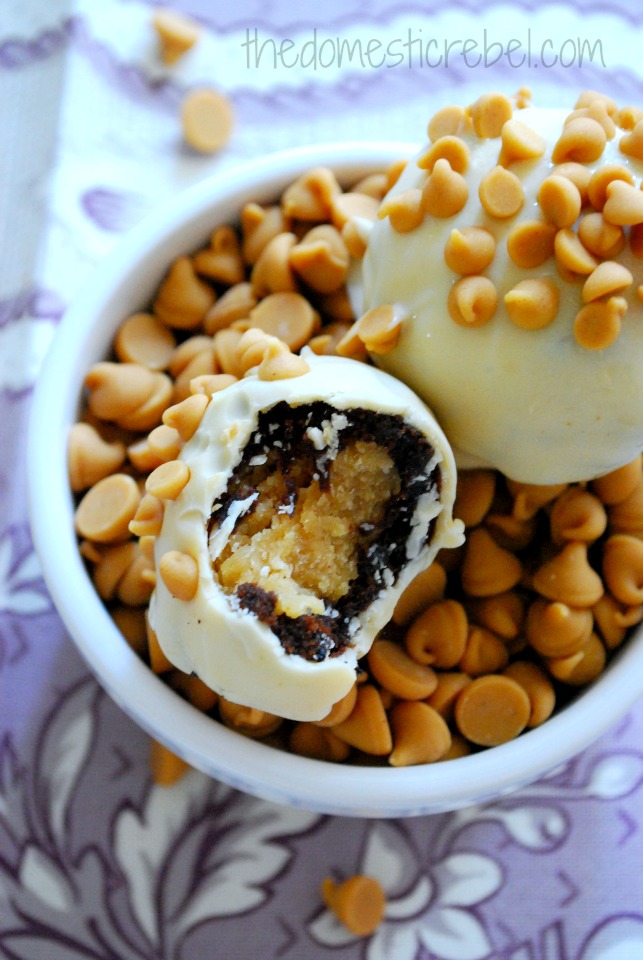 1. First, make yo’ dough, homie. In the bowl of a stand mixer, beat together the butter, 1/2 cup peanut butter and sugars until creamy. Add the milk and vanilla; beat to combine. Lastly, beat in the flour until a soft dough forms.
2. On a foil-lined baking sheet, drop rounded, (scant) Tablespoon-sized balls of dough. I used a cookie dough scoop for this and just scantily filled it so the cookie dough balls wouldn’t be so big. Freeze the cookie dough balls for about an hour to firm up.
3. Cut the brownies into small squares, about 1″ in size. Pick up a square and gently flatten it with your palm. Fudgy brownies will flatten easily and retain their moisture which is why it’s important to make sure you use a fudgy brownie mix rather than a cake-y one.
4. Place a cookie dough ball in the middle of the flattened brownie and very gently, wrap the brownie around the cookie dough ball. If the brownie cracks, that’s okay; just kind of roll it in your fingers until the brownie completely surrounds the cookie dough. Repeat until all cookie dough balls are covered, then return to the freezer for 30 minutes or so.
5. Prepare white chocolate bark according to package directions; once melted, stir in the remaining Tablespoon of peanut butter to combine.  Using a fork, dip each brownie truffle into the white chocolate mixture, coat completely, and allow excess to drip off. Return to the foil-line sheet and sprinkle the tops with the peanut butter chips, for garnish. Store these bad boys in the fridge or freezer, in an airtight container.  Makes approx. 15-18, depending on the size of the truffles you roll.  Also note that you may have leftover brownies and/or cookie dough, but I’m not about to tell you what to do with that.
*Note: this works best when using brownies from the middle of the pan.  I don’t like using brownies from the edges because the edges are far crispier and don’t mold around the cookie dough as well.* 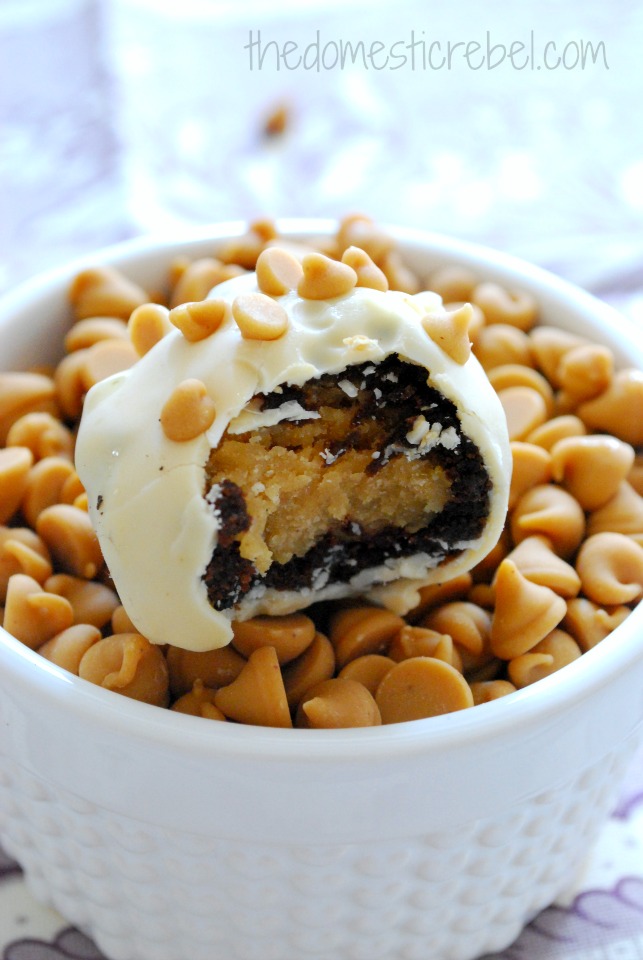 Luscious, creamy peanut butter cookie dough surrounded by its BFF, a fudgy brownie, then coated in a rich, peanut butter-white chocolate mixture and sprinkled with more peanut butter.  This, my friends, is what heaven tastes like.

Stay tuned, because I have some more delicious explosions coming soon!!