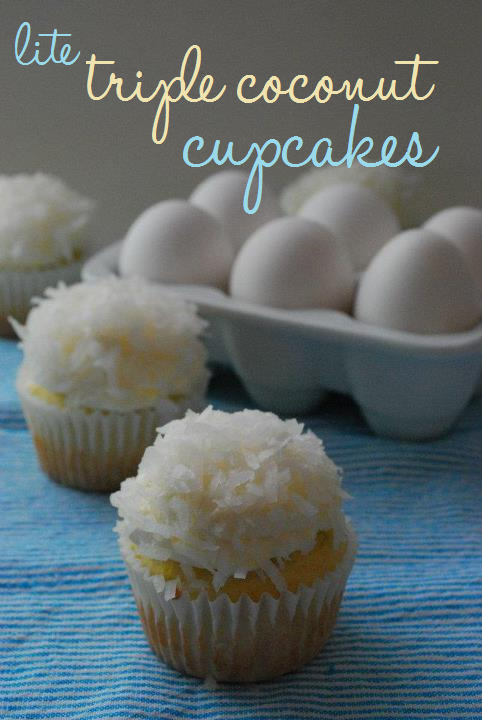 I am not a picky eater.

Never have been, probably never will be. I love food too much to discriminate too deeply.

Plus, if you lived in my household, you could never survive as a picky eater, anyway. My parents played the chicken-nugget-and-Kraft diet with my brother for a little bit, but after awhile, if he refused dinner at dinner time, he didn’t get food.

However, when it comes to food, I do have food rules. Ones I must  follow at all costs because, well, rules are rules and these ones cannot be broken in my book.

1. First of all, I don’t drink milk straight. If I did, I am positive my bowels would explode into the worst fireworks display you’ve ever seen, straight from the underbelly of hell. Sometimes I make exceptions for chocolate milk, but otherwise, plain milk is so not my jam.
2. Similarly, when eating cereal, you can only wet the cereal enough so it’s tolerable; never drink the milk from the cereal bowl and NEVER fill it up completely. Soggy cereal is abominable.
3. Also, slurping milk… actually, slurping anything, deserves a punch in the nose. Just sayin’.

1. Porkchops are to be avoided as much as humanly possible. Always politely decline people’s offers for “the best pork ever” or “the most tender pork loin” because 100% of the time, it tastes like a rubber dog toy.
2. Likewise with any other pork product besides bacon and pulled pork. I effing love that sh*t.

1. Never, EVER think about throwing away bread butts. Eat them proudly, as they’re nutritious and someone in elementary school once told me they help prevent cancer, so basically you’re eating an ass full of antioxidants. Plus, bread butts make the best sandwiches.
2. Mentally scold people throwing bread butts away. Some people are disgraceful.

1. Chew bananas quickly. While eating bananas, don’t think about eating bananas. Similar to eating chicken and cooking eggs. If you think about cooking eggs, you’ve already done damage.
2. You can only eat pineapple chunks, not slices. Slices run the risk of having that awful hard stem thingy in the center, plus those weird eyeholes that are poky. Chunks make everything better.

1. Avoid fish since it smells bad and reminds you of that time you went to the fish hatchery in third grade and fainted at the sight of the dead trout’s gills. Recall the awful, pungent smell of fish and waking up vomiting outside and NOT being able to go home early. The barfing wasn’t even worth it.
2. Crab and shrimp are okay, as long as they’re presented to you in a fashion that neither smells like fish or reminds you that they are/were fish. Usually going to a restaurant that dances to Saturday Night Fever helps.

1. Eat everything coconut in sight; it’s the best EVER.

Now I know some people don’t like coconut, but those people are whack. Coconut is where it’s at, kids. It’s chewy, sweet and totally delicious and I am OB.SESS.ED with it.

Funny, because as a kid I don’t remember having a coconut preference, really. I loved Almond Joys and Mounds bars, but that was about all the coconut exposure I had. However, later in life, my love affair grew and now it’s all I think about. Where some people crave chocolate after a long day, I have serious coconut hankerings. It’s just so perfect.

So I created the ultimate Triple Coconut Cupcake, except since I’m tryingreallyhard to be a good eater, I lightened them up a little so I wouldn’t feel guilty about eating a couple. 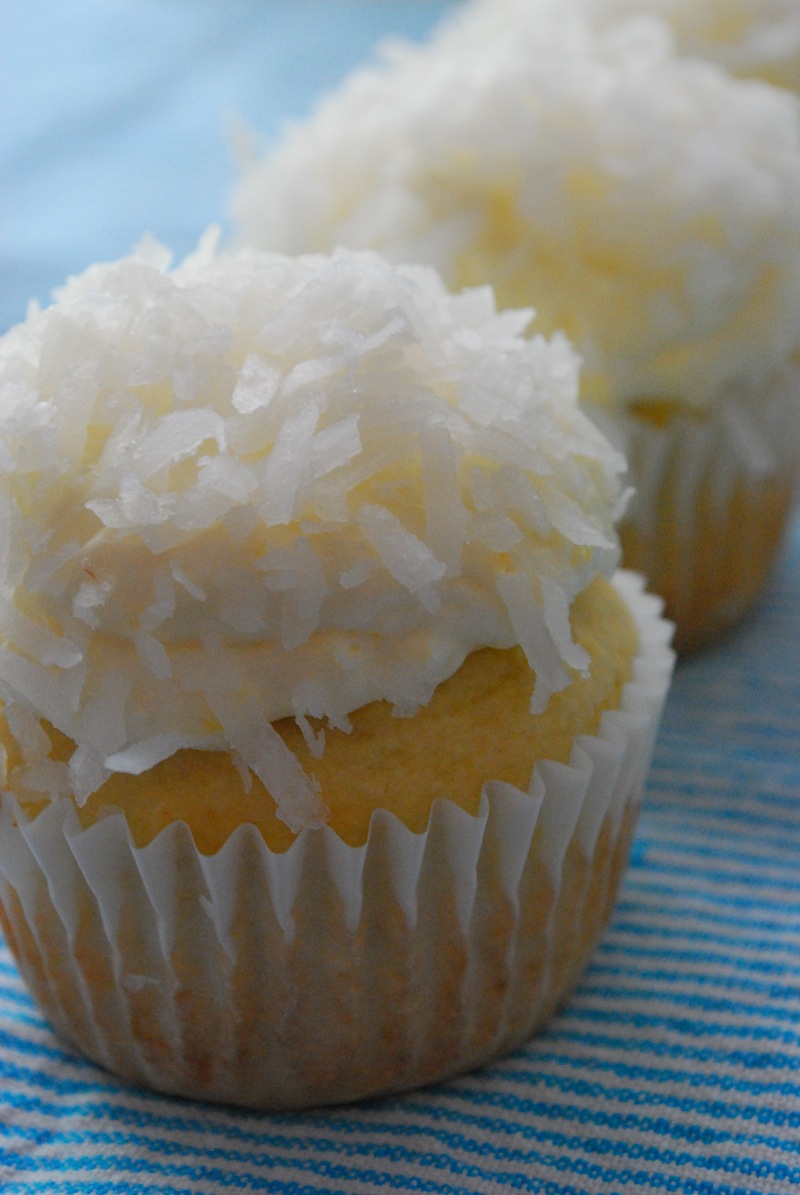 These are, by far, some of the moistest, sweetest, YUMMIEST cupcakes I’ve made–an instant favorite, for sure. The frosting is whipped coconut cream frosting and is TO.DIE.FOR. If you love coconut, please join me in polishing off all twenty-four.

1. First, prepare the frosting: in a large bowl, whisk together the coconut pudding, the milk and the powdered sugar until blended. Whisk in the cream cheese until blended and no lumps remain. Finally, gently fold in the whipped topping to combine. Refrigerate the frosting for at least an hour.
2. Preheat your oven to 350 degrees F. Line 2 muffin tins with 24 paper liners; set aside.
3. In a large bowl, beat together the cake mix, applesauce, coconut cream, water and egg whites for 2 minutes. Stir in the coconut pudding to combine. Portion the batter evenly among muffin cups, about 2/3 full, and bake for approx. 15 minutes or until a toothpick inserted near the center comes out clean. Cool completely.
4. To assemble, scoop the frosting into a piping bag attached with a wide circle tip (like an Atecco 807). Pipe a giant blob of frosting onto each cooled cupcake. Top the frosted cakes liberally with the shredded coconut.
5. Store leftovers airtight in the fridge up to 1-2 days. 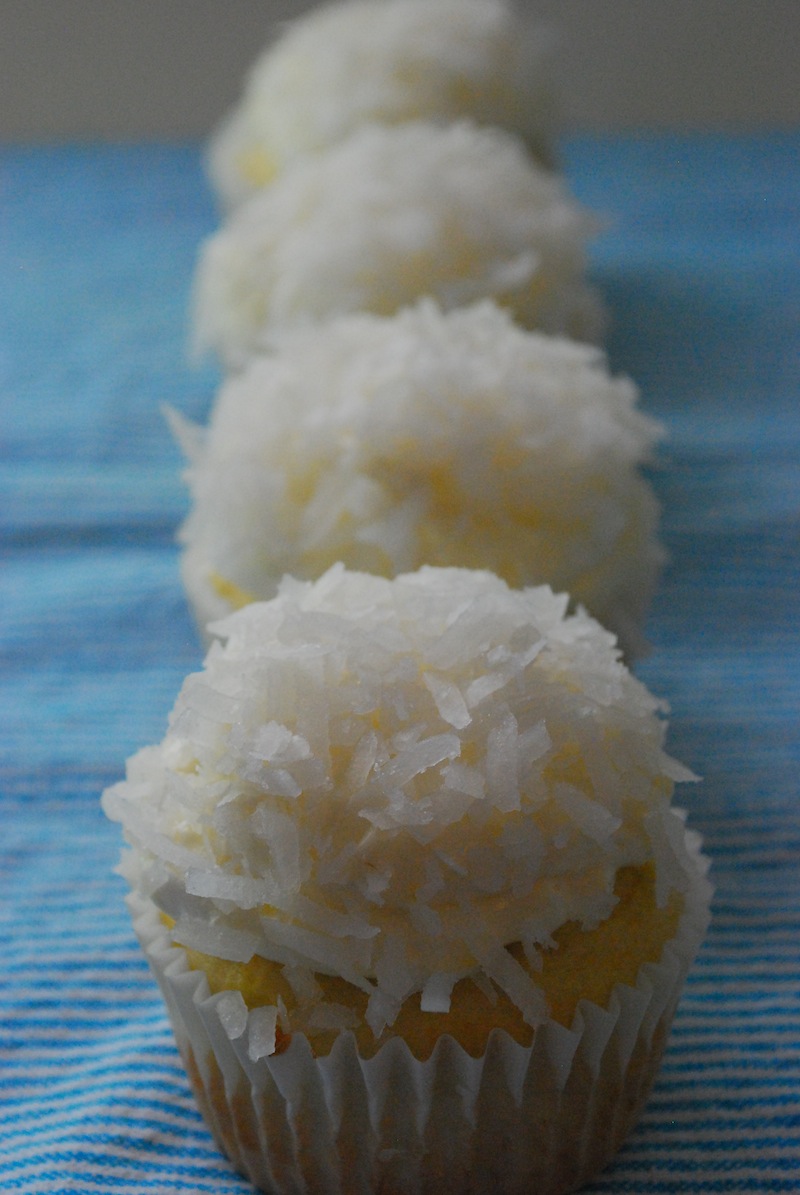 These are RIDICULOUSLY coconutty but SOSOSO good. You MUST make them! And uh, chocolate lovahs? You won’t miss it; I promise.

Have a fantastical Thursday!