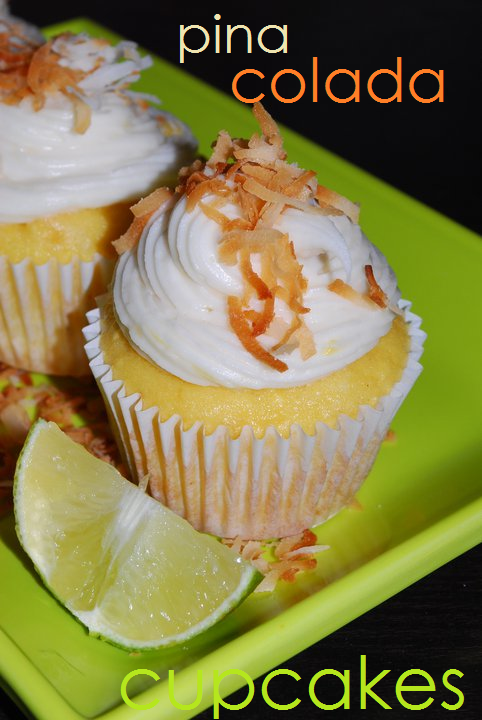 Change is usually a good thing.

This is coming from the girl who really doesn’t like change all so much.

Thanks, but I’d prefer the wonderful, honeymoon-stage of my relationship not to change; my awesome, bronze-y hair color not to fade and change; the cleanliness of my house (when it’s clean, of course) not to dirty and change; and usually, the weather, specifically from cool to hot, not to change.

I really don’t do well in hot weather.

If you’re not from Sacramento, that could be either a good thing or a bad thing. A good thing if you live in, say, San Francisco or Seattle where it’s perpetually chilly and/or rainy, or bad, if you live in, say, the Southern states where there are tornadoes and hurricanes and humidity and other awful climates. I’ll bet Texans come to Sacramento in the dead of summer to cool off.

That, to me, is absolutely horrendous.

Sacramento generally reaches around 100-110 degrees in the dead of summer. In no–let me repeat, NO–situation is this EVER okay.

If you are blessed and do not understand that the thermometer could possibly reach 100 degrees, it is awful. I never understood why people actually enjoyed this atrocious season. In the winter, you can always add more layers to warm up. But when I am sweating my balls off in the middle of August and am lying in a bikini in front of the fan thinking I’m going to sweat my organs out, it’s kind of hard to cool down, much less ENJOY the summer.

But despite all my whining, I’m actually kind of excited for the summer. Not the heat, but for picture adventures with my photographer boyfriend. And camping by the lake where, thankfully, it’s significantly cooler than in my sauna of a house. And luaus.

Have I ever been to a luau? No. But that doesn’t mean I can’t start going to them.

It’s kind of like a backyard BBQ… except everyone wears leis. And there are tiki torches. And maybe one of those pigs with an apple in its mouth (do people actually EAT those?! Who in this world has actually seen that? Or is it a made-up thing cartoons like to draw at cartoon luaus? Please enlighten me).

And of course, at my luau, I would serve pina coladas.

I think the luau police would be all over your butt if you didn’t serve pina coladas or the pig with the apple in its mouth.

They’re alcohol-free, which could be lame.. if they weren’t LOADED with amazing flavor. And they’re ridiculously easy to make, which is never, ever lame. Plus, they’re topped with a homemade pineapple cream cheese frosting which is out-of-this-world delicious. And toasted coconut.

If you don’t like coconut, you WILL like toasted coconut. Something magical happens when you toast coconut.

It is necessary that you make these now. Otherwise I have no choice but to send the luau police out to your house and turn you into a roasted pig. It’s just that serious. 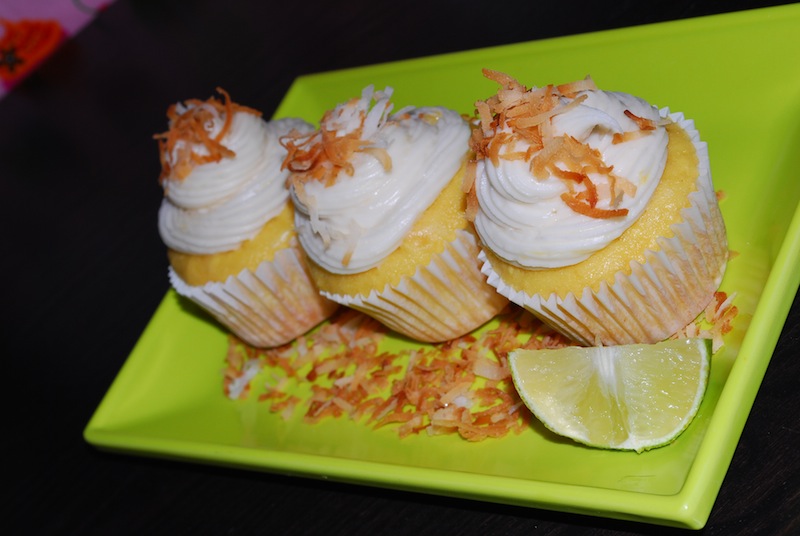 1. Preheat oven to 350 degrees F. Line 2 muffin pans with paper liners. Open can of pineapple and pour pineapple juice into a measuring cup. You should yield about 1/2 cup. Less is fine, but top the rest of it off with water until it reaches 1 cup of liquid. In a large bowl, beat cake mix, water mixture, eggs, crushed pineapple, and applesauce until blended. Beat in coconut pudding mixture and shredded coconut until combined. Feel free to add more or less shredded coconut to suit your taste.
2. Bake, approximately 16-18 minutes or until a toothpick inserted in the center comes out clean. Cool completely.
3. Frost cupcakes with pineapple cream cheese frosting (recipe follows). Top with shredded toasted coconut.

1. In a bowl of a stand mixer, beat together cream cheese, softened butter and vanilla extract until creamy, about 1-2 minutes. Gradually add powdered sugar by the cup until frosting has reached your desired consistency (I used a little over 3/4 of the bag). You want it stiff but still spreadable or easy to pipe, if you choose to pipe it.

1. Either before you bake your cupcakes or while they cool is the best time to toast your coconut. Preheat oven to 300 degrees F. Lightly grease a baking sheet. Spread out 1/2 cup shredded coconut in an even layer. Bake for about 5 minutes. Using a spatula, stir coconut. Bake another 5 minutes, stirring again. Lastly, bake for about 3-5 minutes or until coconut is golden brown. Let cool, and resist urge to eat it all.

These cupcakes are freakin’ glorious. I’m sure you’ll think so, too.

I have non-coconut lovers in my family (it’s honestly disgraceful) but even they enjoyed these moist, flavorful cupcakes. YES, even without the booze.

And I will not tell if you decide to enjoy these cupcakes while NOT listening to “If You Like Pina Coladas” because truthfully, that song annoys the living crap out of me.

But if for some reason you get caught in some random rain storm while we’re on our way to summertime, you will still like these. Promise!