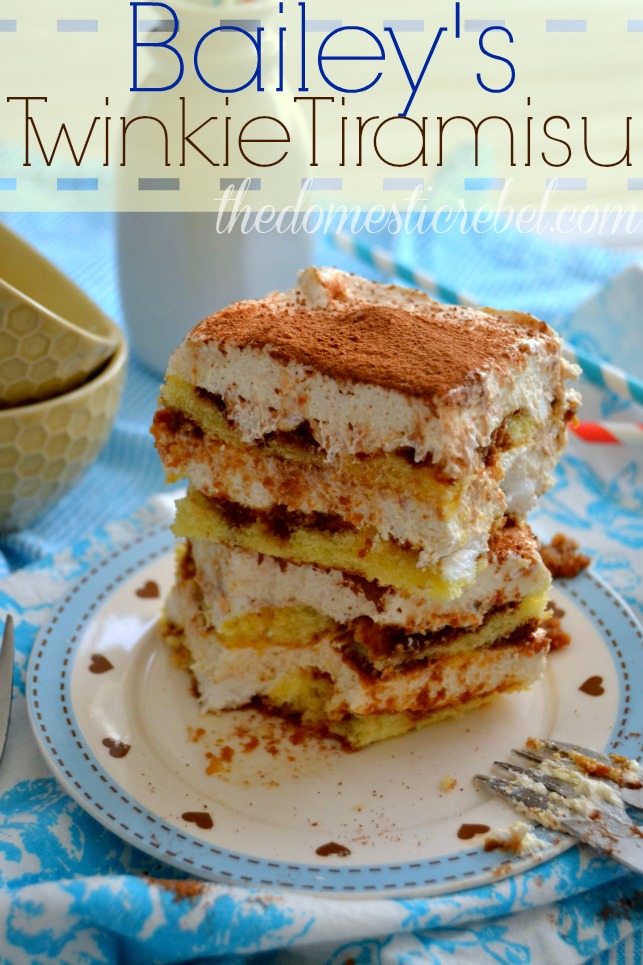 So I recently joined OkCupid and I have to say, what am I doing?

First of all, within the first 24 hours of signing up I was so bombarded with emails from prospective Lotharios that I had to shut my computer and phone off because I’d get a new message ping every second or so.  Needless to say, I’ve never felt like a pimp more in my life [it was kind of awesome, even if 99% of the people messaging me were not so awesome].

Second of all, after perusing my options in my inbox alone, I have to say, what are people doing?  Because their idea of a first impression is clearly a very awful one.  Take for example profile pictures.  Of all the picture opportunities one has, you post that picture?  The blurry one where I can barely distinguish human-like features?  Or the over-exposed one where you just have scary eyeballs boring into my soul?  Or the one of you standing on top of a mountain and you look like the size of an eyelash on my screen?  Or my personal favorite, the dude-bathroom selfie where you’re half naked & flexing in your dirty bathroom; bonus points if you have some ridiculous tribal tattoo going down the length of your bicep.  Yeah, I’m not asking you post a professional headshot, but maybe don’t show me your boobs on the first impression?  Or make me wonder if the lighting ate the bottom half of your face?  Thanks.

Thirdly, the messages they send are redokulous, people.  I can’t fathom saying some of those things to someone because the cheesiness level is out of this world and onto a scary, creepy planet in outer space where I can only imagine Justin Beiber’s weird mustache and where Robin Thicke came from.

Like the guy who said he wanted to serenade me in an Amazon rain forest where we could dance with monkeys.  Not. Even. Kidding.

Or the guy who seemed super normal until I asked what his hobbies were and he responded, ‘I’m a bad boy.’ Uhhhhhhh delete.

Orrrr the guy who told me his life story and weirded me out so bad I didn’t log on for the rest of the day: “I’m 23 years young, I’ve made mistakes, I’ve learned from them, I’ve been in love, I’ve had my heart broken.  I’ve broken bones, I’ve met celebrities.  I’ve traveled the world.  I’ve seen the deserts of Egypt and the beaches of the Caribbean.  I’ve skydived, I’ve built homes in Mexico, I’ve had triumphs and successes but also great failures.  Yet even having had made all of these experiences, it still doesn’t matter because I haven’t yet met you.”

So yeah, needless to say I’m kind of over it already and it hasn’t even been a week.

HOWEVER, givin’ credit where it’s due, there are some nice, funny and awesome guys I have met on there… so far.  How many people they’ve killed or how much they love the Disney Channel has yet to be determined, but it looks like they could be promising in a non-creepy way.  Yay!

And as long as the body count is under five, I suppose I’m okay with that.  KIDDING.

Anyways, St. Patrick’s Day is coming up if you haven’t realized!  Six days and counting, people — do you have any fun plans?  Usually, I’ll make something somewhat Irish-y and we’ll drink beer.  But this year I am FOR SURE making this amazing Bailey’s Twinkie Tiramisu because it is out of controoollllll goooooood. 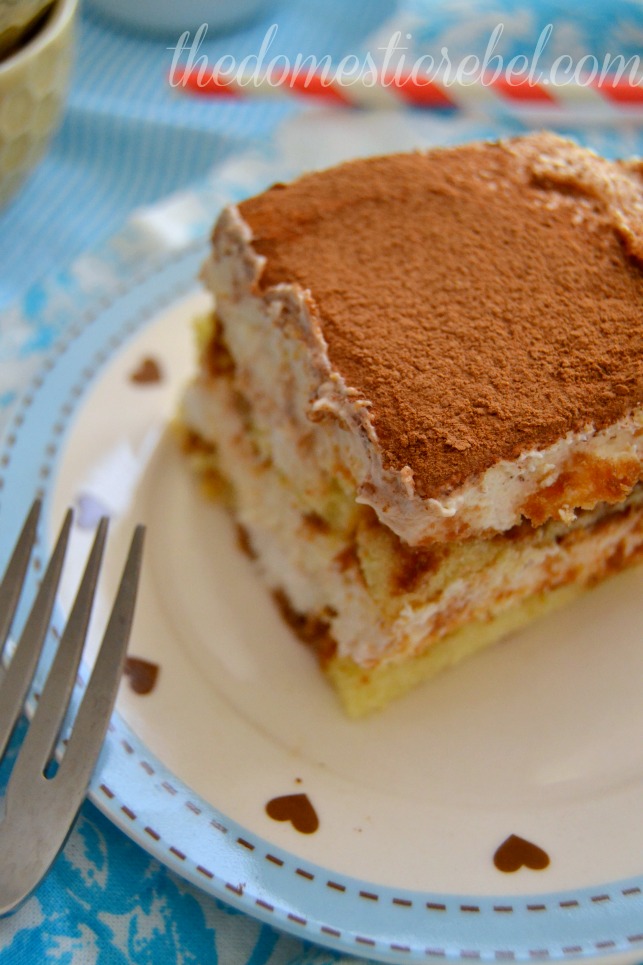 I first tried tiramisu while at Disneyland with Elizabeth in January and was in love.  It was so fluffy and soft and had a pleasing texture I could handle [I’m a major texture person and sometimes even pudding is too much for me!].  Plus, I loved the hint of rich coffee which brought out the sweetness of the chocolate.  I was in heaven!  I knew when I got home I wanted to recreate that dreamy creamy tiramisu but with ingredients I could easily find and with a fun twist.  So I immediately thought of using Twinkies instead of the classic Ladyfingers, and Bailey’s Irish Creamer in the filling for a nice, spiked twist.  If you’re making this for kids, feel free to use the Bailey’s Coffee Creamer for the same taste sans the alcohol. 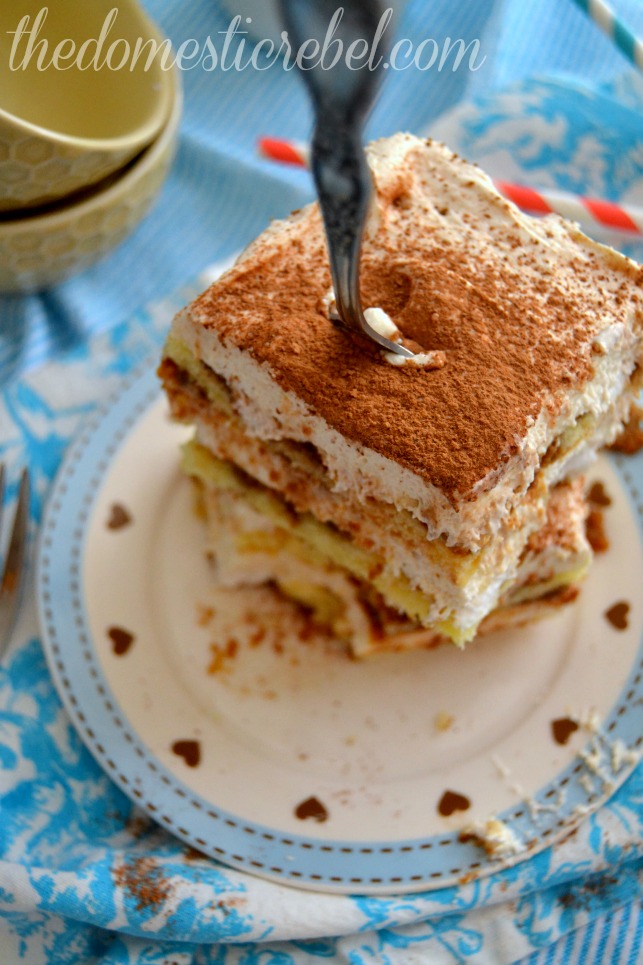 4.8 from 4 reviews
Print
Bailey's Twinkie Tiramisu
Author: Hayley Parker, The Domestic Rebel
Recipe type: Treats
Prep time:  2 hours 10 mins
Total time:  2 hours 10 mins
Serves: 9
If you love tiramisu, you'll fall for this dreamy spin on the classic made with Twinkies and Bailey's Irish Cream for a fun & festive St. Patty's Day kick. But don't save it only for the 17th of March-- you must make it yearround!
Ingredients
Instructions
Wordpress Recipe Plugin by EasyRecipe
3.2.1283 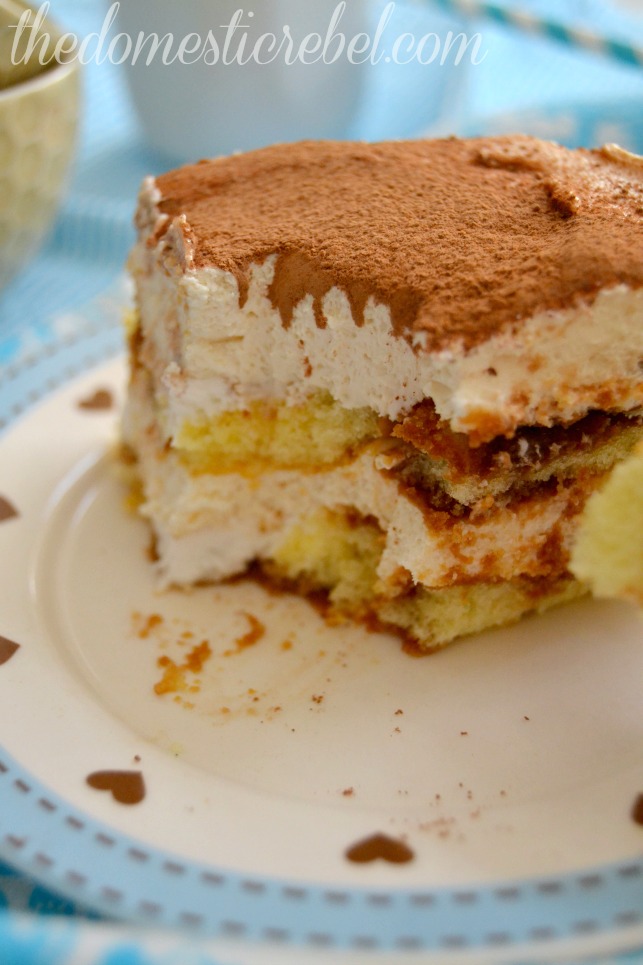 I love the fun kick of the Bailey’s in the whipped cream cheese mixture!  It adds a unique flavor to the tiramisu that I know you’ll enjoy!  The real star here?  The Twinkies!  I love that they’re used in place of Ladyfingers which are typically dry and lacking flavor.  The Twinkies are plush, creamy and absorb all of that luscious chocolate/coffee mixture.  I think you’ll fall in love with this!!