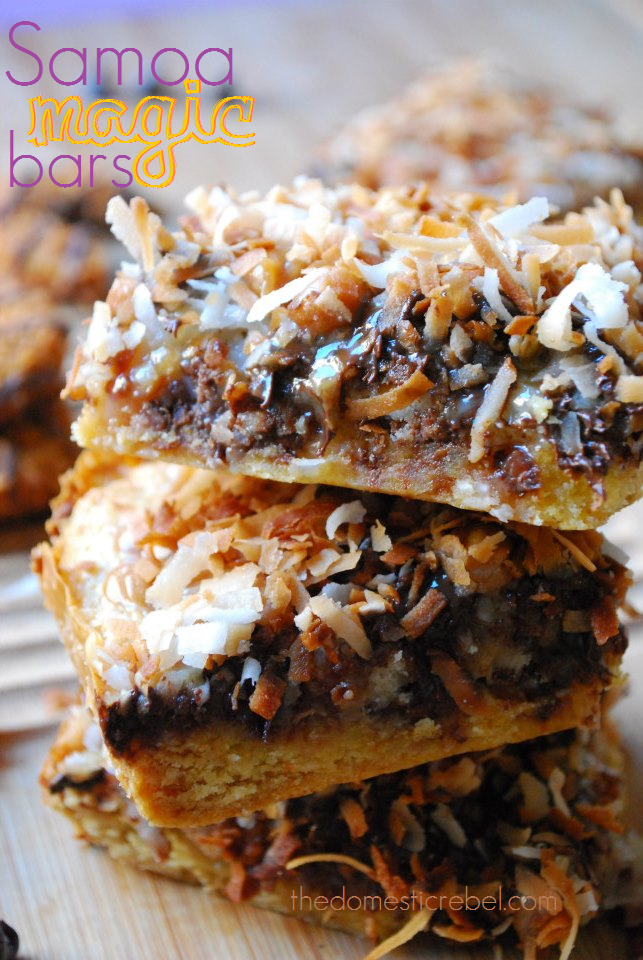 So, as you may know, I recently returned to California from my long-weekend trip to NYC.

But as I was there (and spending 6 hours of my life staring outside of an airplane window headed home while a large-headed man snored next to me), I got to thinking that New York and California are a looooot different. And in my head, I was hypothesizes all of the complications New York would have for me if I were to move there from spending 22 years in the Golden State.

First of all, I’d have to sell my car which gives me a bittersweet mixture of giddiness (no more car payments!) and fright, because I’d have to rely on public transportation for.. everywhere. In my current town, we don’t even really HAVE a bus-line. And anytime I go into the downtown Sacramento area, the buses freak.me.out. What if I take the wrong line and end up somewhere super sketchy? Or what if I have to pee and the bus doesn’t come in time? Or what if I sit in someone else’s pee on the bus? IT COULD HAPPEN.

Also, I’d have to get an apartment which is pretty impossible since I’d also have to get money in my bank account consistently (and uh, keep it there). This is pretty impossible because A) New York is jam-packed with stores I love, stores I covet, and stores I have no emotional connection to but because they’re in New York I feel obligated to shop there to achieve the “true New Yorker” persona; and B) because I recently discovered Wafels & Dinges on my trip and have not been able to shake the taste of those sweet, crispy, caramelized liege waffles out of my head for a week. It should also be noted I ate four on my trip to NYC. In three days.

And while it isn’t like, a huuuuge deal or anything, I’m pretty sure New York City doesn’t have raccoons. I know what you’re thinking: “who cares if New York has raccoons or not? Who needs raccoons? They’re evil little scavenging devils and they’re so mean and awful!” because you’re an animal racist. But on the off-chance you’re not an animal racist, I’m kind of bummed NYC doesn’t house raccoons because next to dogs, they’re my favorite animal. And if I moved there, it’d defeat my life-long goal of having a pet raccoon named Raphael. And I can’t give up on Raffie that easily, you guys.

So basically I am stuck between a rock and a hard place. Or between endless waffles or the prospect of one day having my own raccoon as a pet. Life can be so cruel sometimes, don’t you think? UGH.

But I guess no matter where I move to, there will always be access to Samoas, aka one of my fave cookies of all time. Who doesn’t enjoy that crispy, nutty toasted coconut, the smooth, chewy caramel, the soft, milky chocolate and that crunch from the cookie embedded underneath? I know I can’t (and am now wearing the fat pants to prove it).

And I also super love blondies, which I’m convinced are the tastiest dessert in all the land. Don’t believe me? Then slap on the flavors of a Samoa onto a blondie base and challenge me to a dual. Winner gets a swanky NYC pad complete with Raphael (hint: I will win). 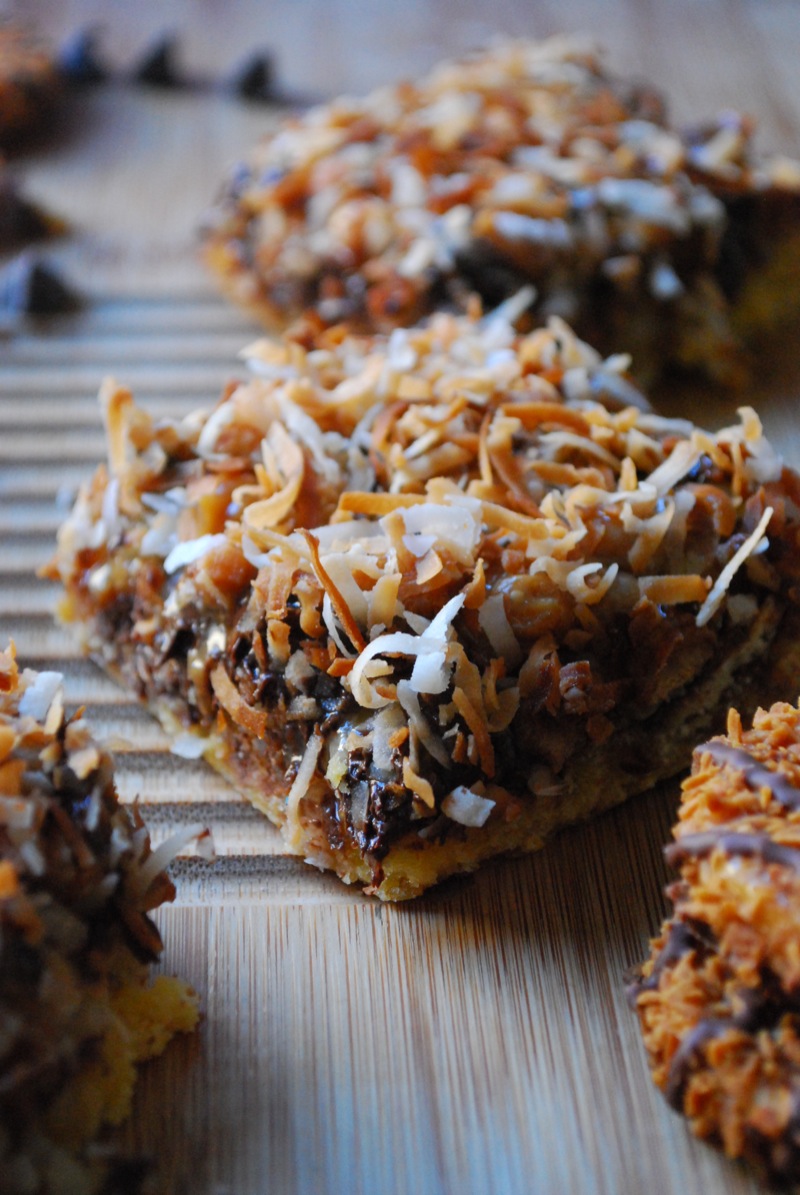 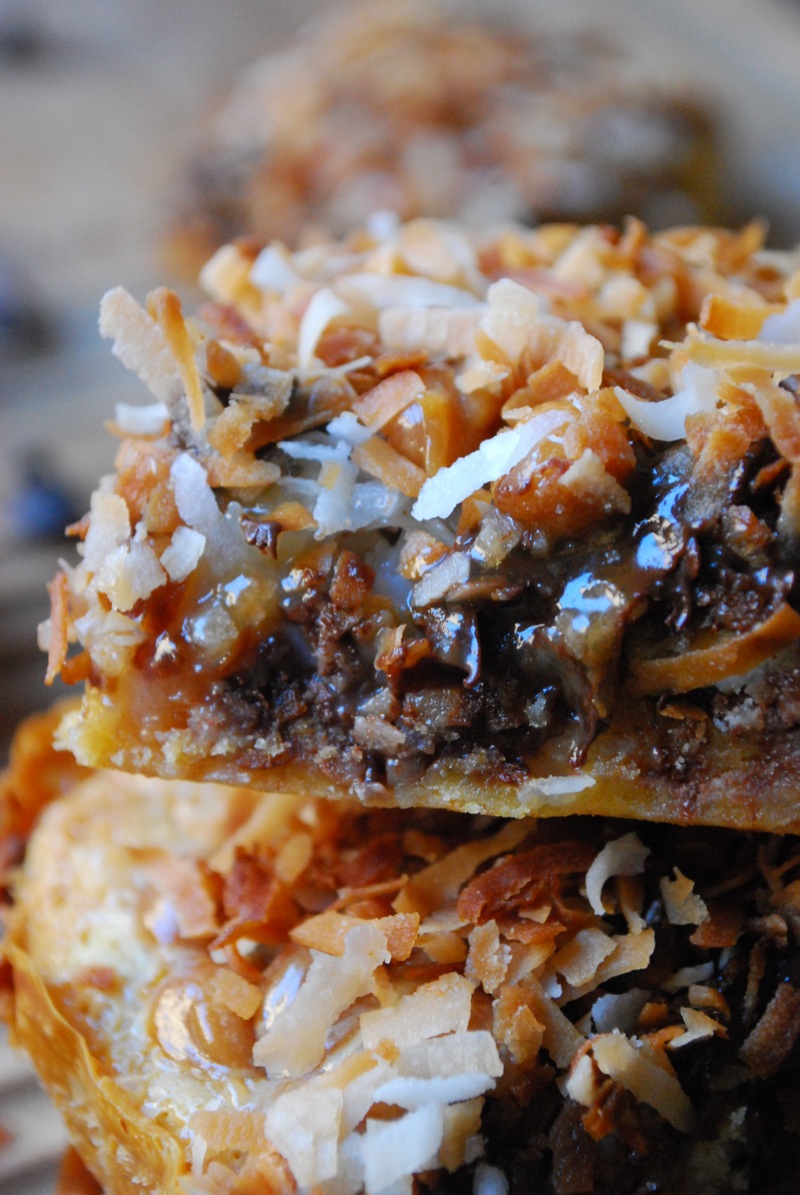 LOOK AT HOW GOOEY IT IS. I can barely contain myself from licking the freakin’ screen. These are SO unrelentingly chewy, crunchy, gooey and sweet, and you’ll go bananas over the different textures and flavors of this classic cookie-turned-into-a-magic blondie-bar. My favorite is the toasted coconut topping–you MUST toast the coconut for that authentic, nutty flavor. It really elevates these bars from a regular ol’ magic bar into a Samoa magic bar. In short, toasted coconut is pure magic in itself! You’ll super heart these, I promise!!

Have a great weekend!!