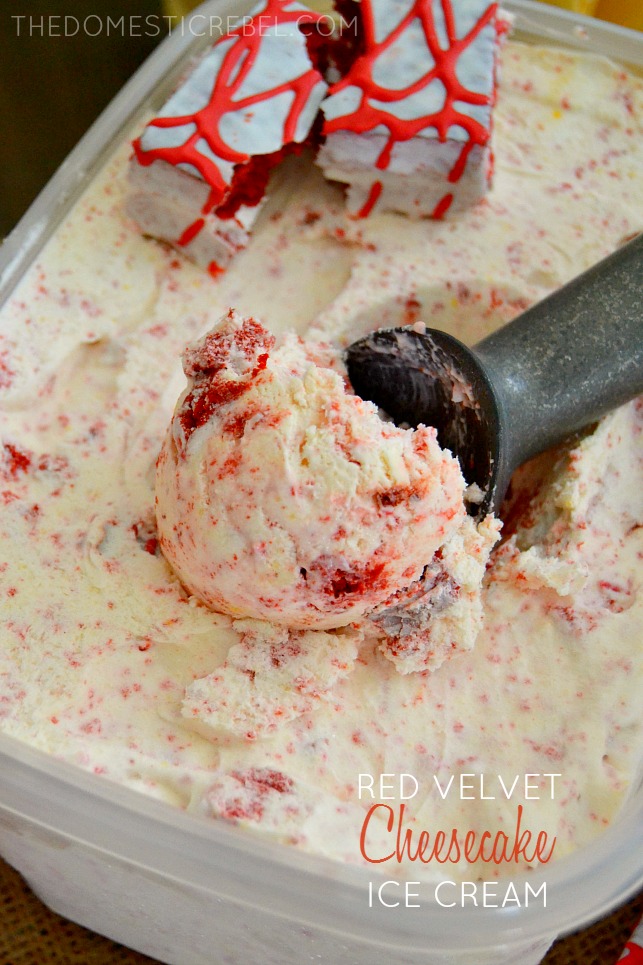 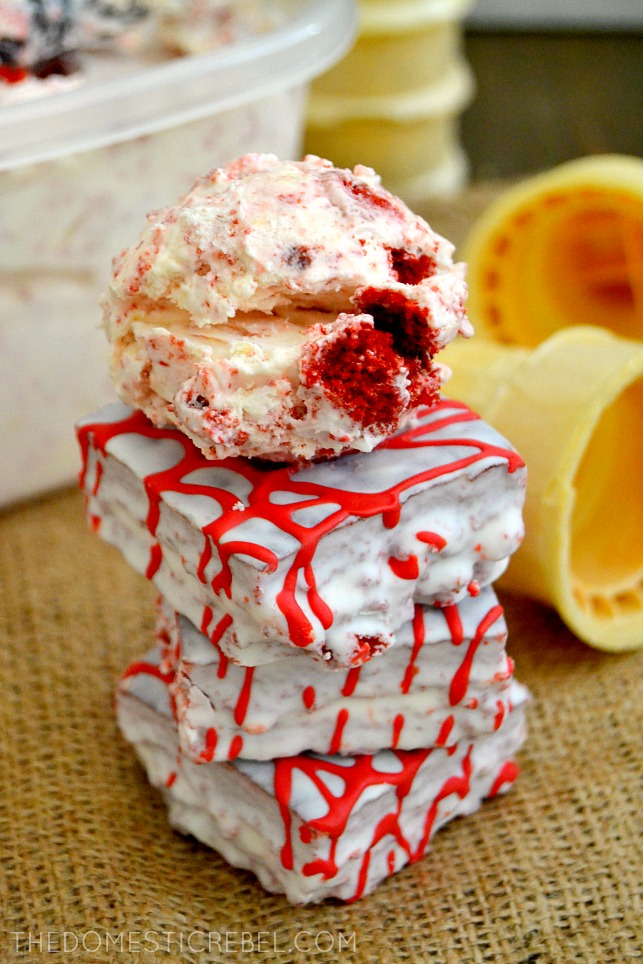 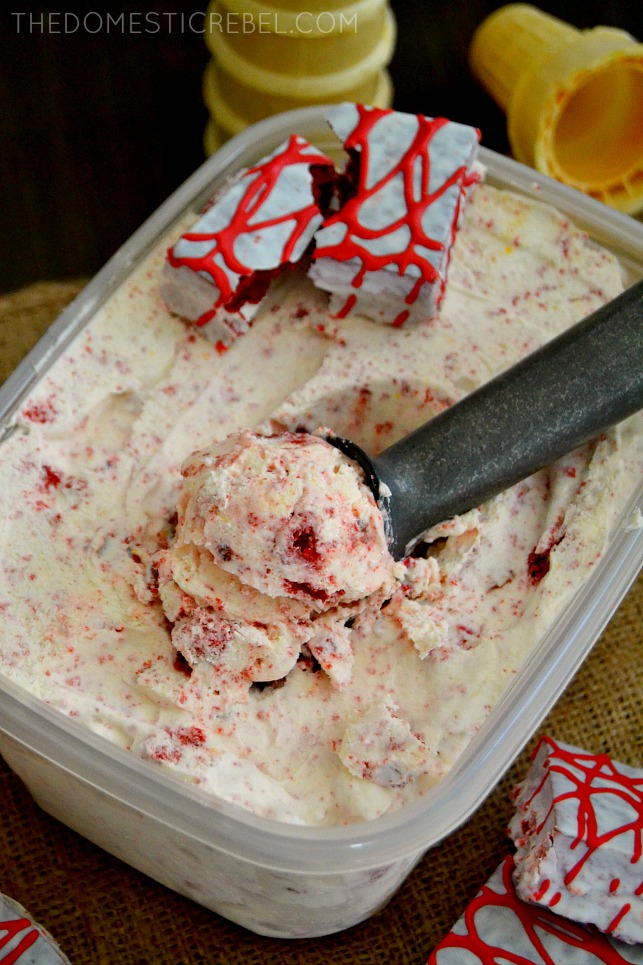 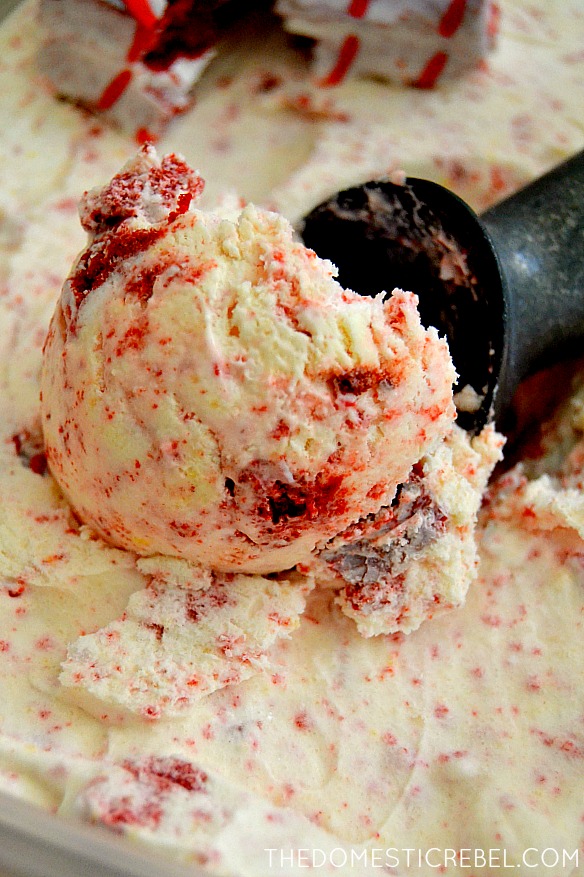 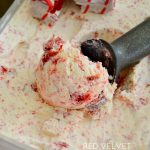 Leave a Reply to Jess @ What Jessica Baked Next Cancel reply