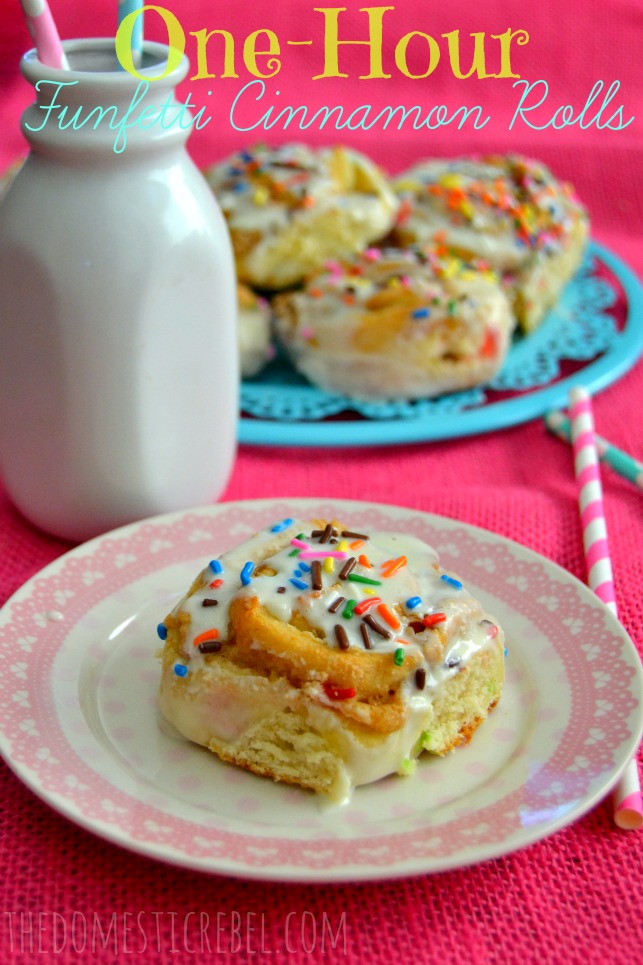 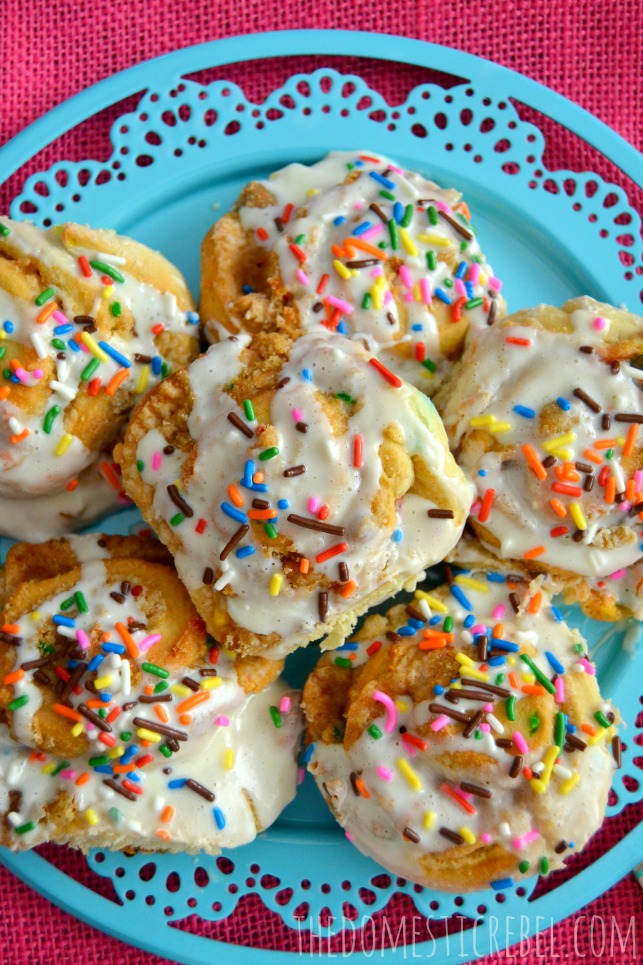 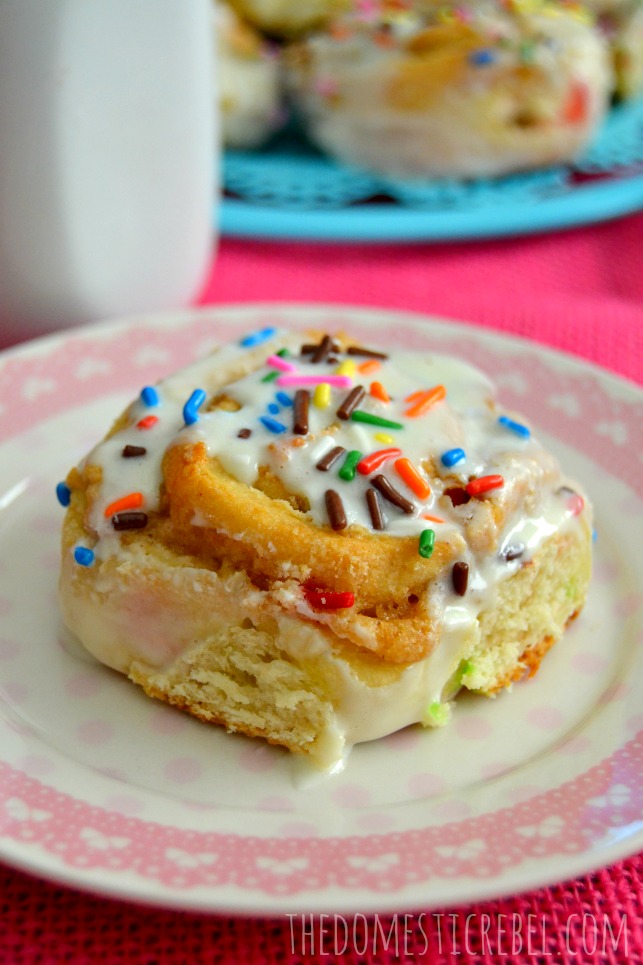 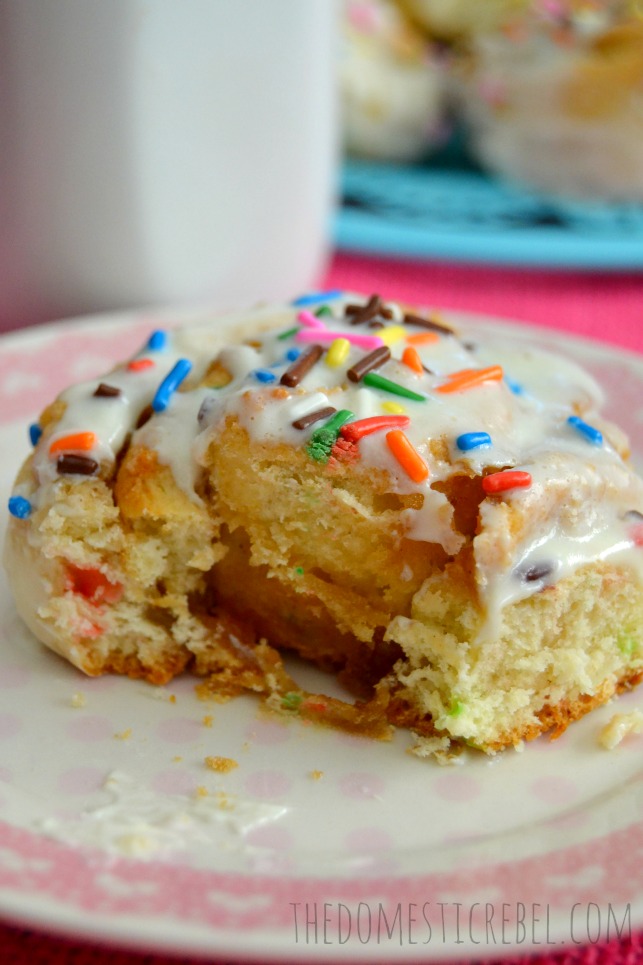 Leave a Reply to Renee @ Awesome on $20 Cancel reply