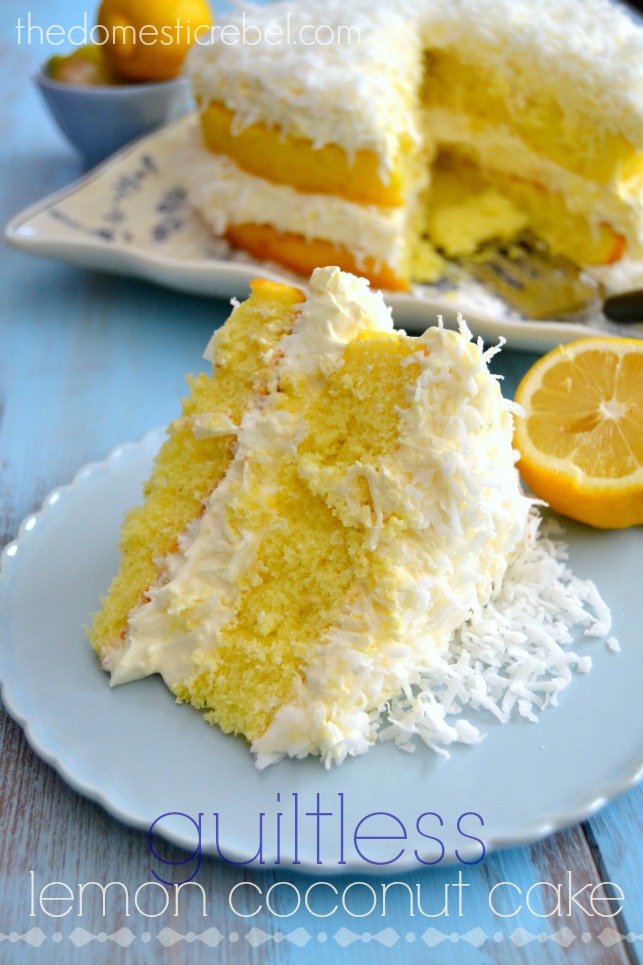 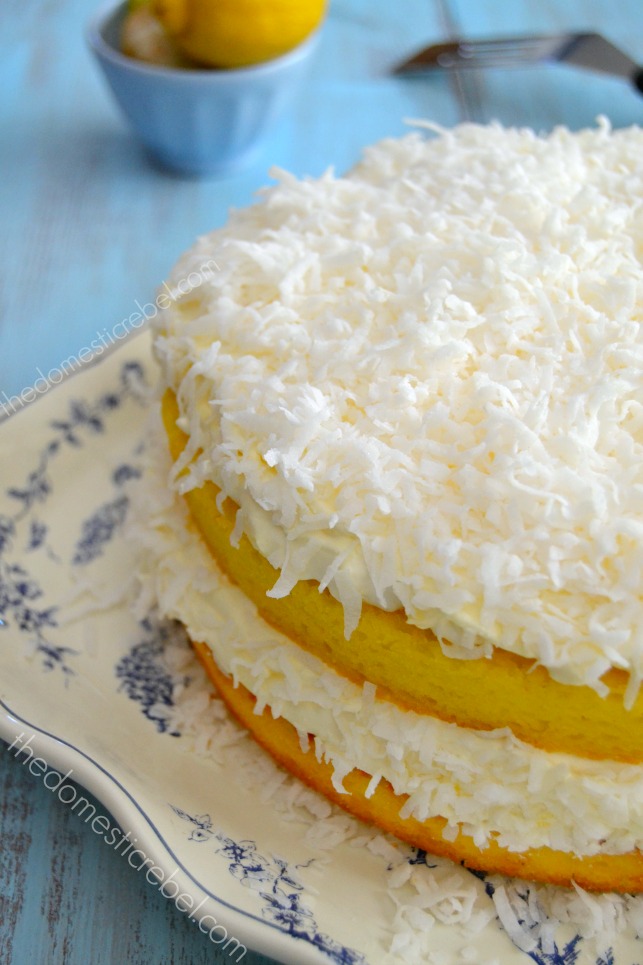 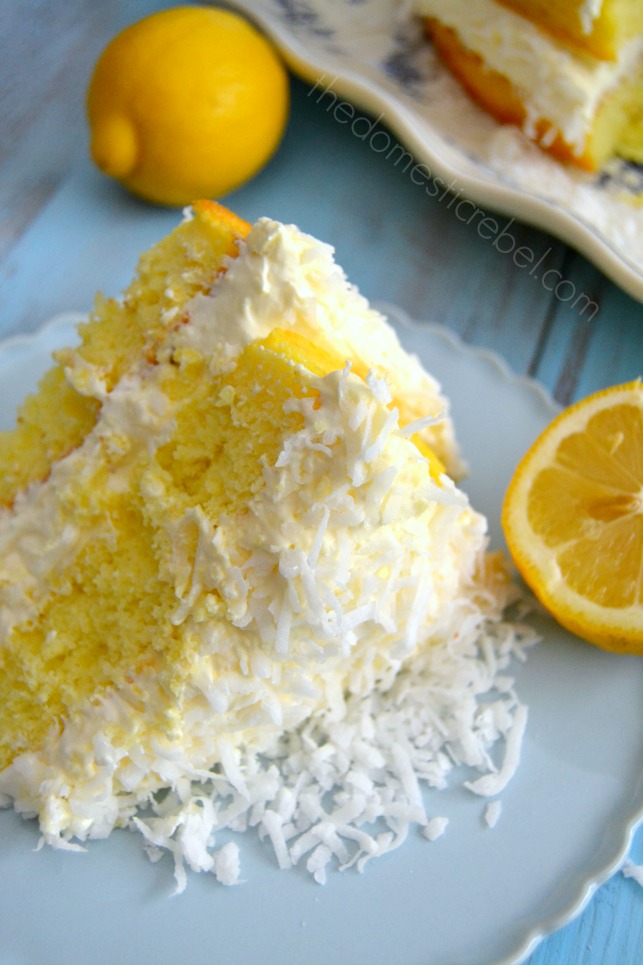 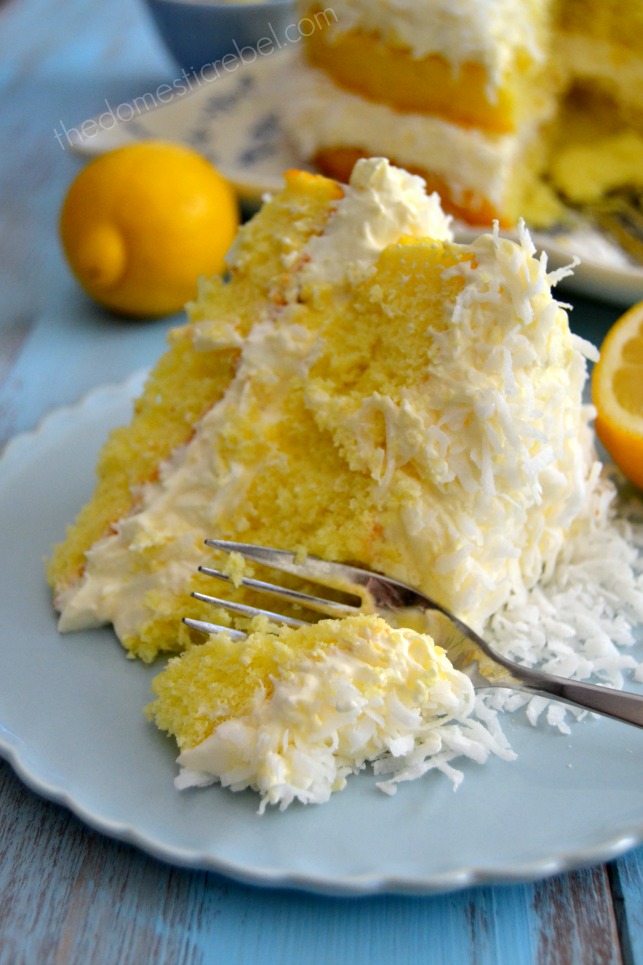 Leave a Reply to Trish - Mom On Timeout Cancel reply