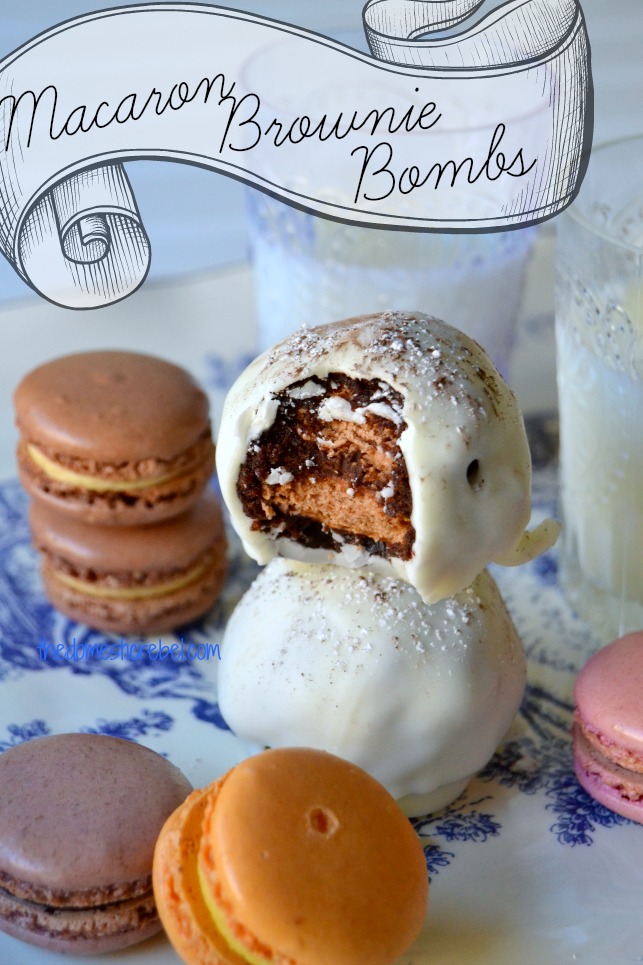 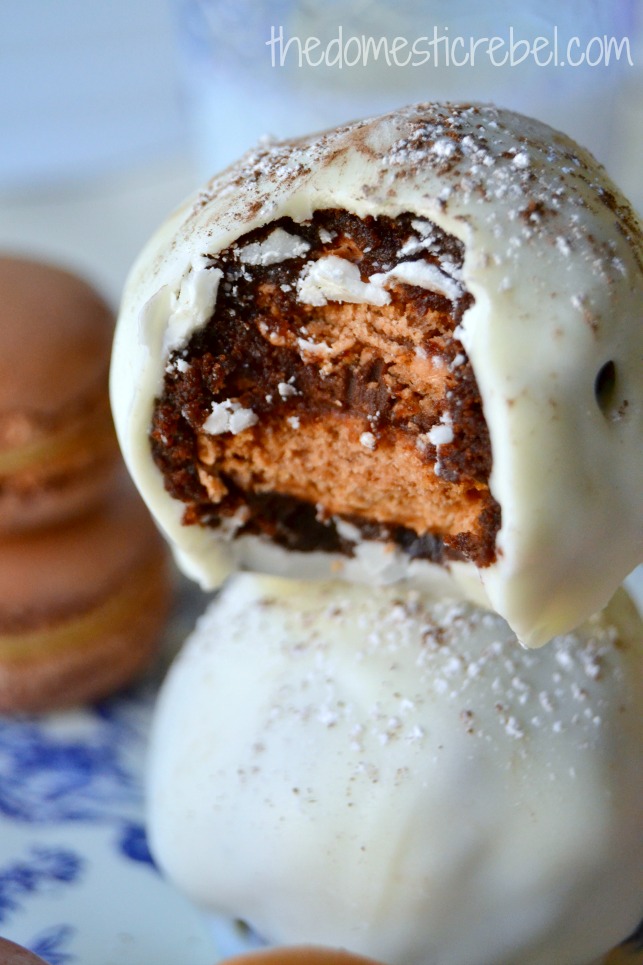 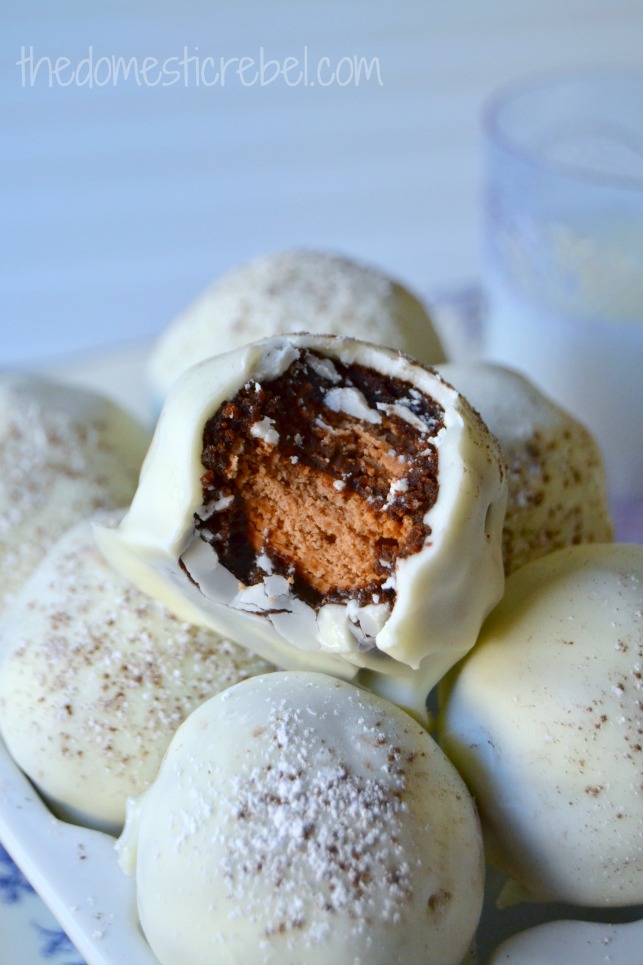 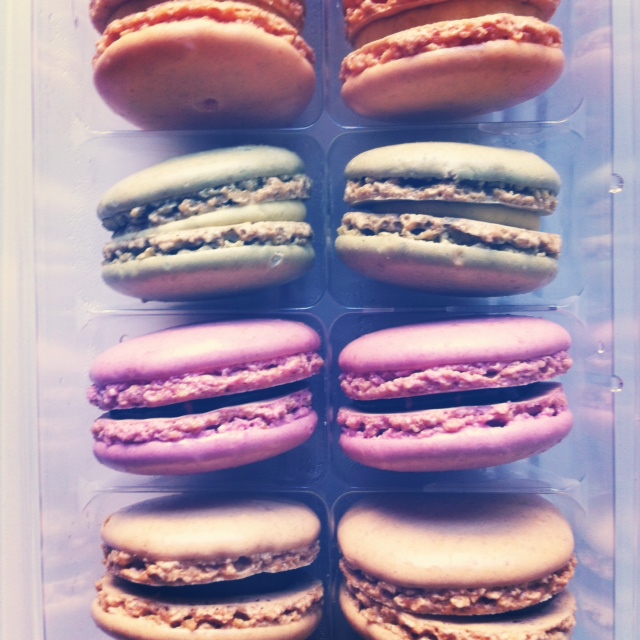 Leave a Reply to Jennifer @ Not Your Momma's Cookie Cancel reply