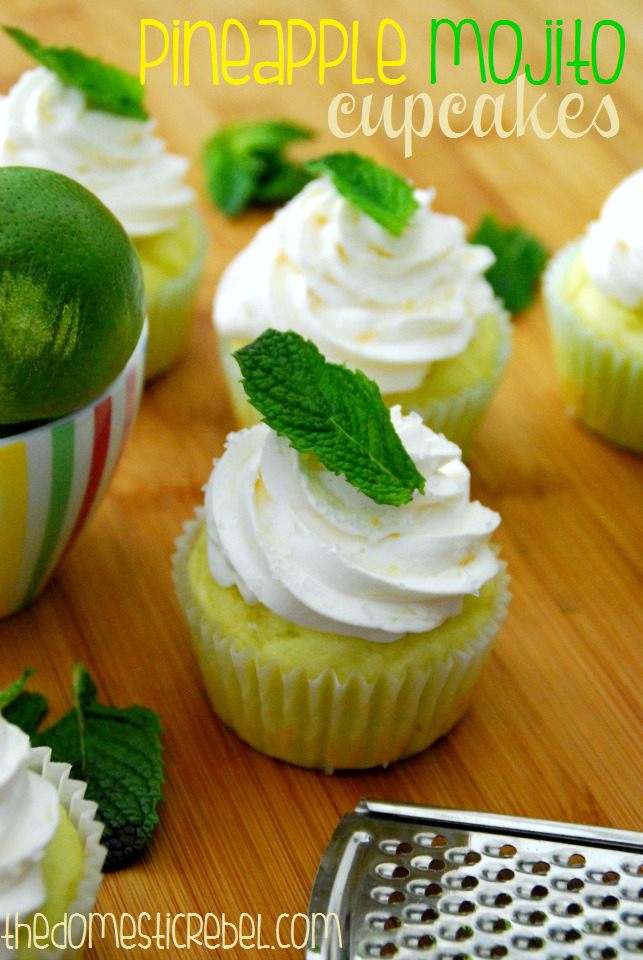 We have this family friend who staunchly claims that her half brother is in an extremely popular boy band that has to do with a “single direction.”  She claims this boy band member supposedly knows she exists and they’ve met and talked before, but aren’t close because of some past parental drama.

However, she never mentions this around anyone other than my sister.  And if you ask her about it, she’ll clam up and get defensive.  We’ve asked her to call him, asked her to text him or bug him or get us free concert tickets, but every time, she comes up with some reason why she can’t get ahold of her international-superstar half-brother.  Or how he “doesn’t like to be bothered.”

I totally feel bad for this girl because I know what it’s like to desperately want to sound cool in front of someone YOU think is super cool.  Whenever my sister brings up her friend’s “single direction” half-brother, I just have to cringe because it brings back my own bad memories of desperation.

*~*~*~*~Flash backward~*~*~*~*~ to 2001ish, me spending the night at my best friend’s house.  My best friend was SO cool, and I felt like a total square compared to her.  She had the coolest, cutest Abercrombie clothes, and she had tons of awesome Keroppi stuff from Sanrio.  Even her mom stocked the fridge with cool food.  I just felt like a lamewad in comparison.

Anywaaaay.  I had been feeling pretty inferior while hanging out with her after she showed me her new Abercrombie clothes and some cool Keroppi stuff her mom had gotten her.  And I figured, I can’t very well conjure up some trendy clothes or Sanrio stuff at will, so why not improvise on something else?  That’s when I remembered the brand new Limited Too catalog tucked in my overnight bag.  I pulled it out and splayed it on the bedroom floor.  On the cover were twin brunettes wearing fuzzy earmuffs and puffy jackets and laying on a fake bed of glittery snow.  What came next was purely instinctual, like my ego trying to protect itself.

“These are my cousins,” I said.
“What?  Really?” my friend asked.
“Oh my god, your cousins are models?” her sister asked.
“Yeah!” I exclaimed.

Next, the girls barraged me with questions.  Family lineage type stuff (“so they’re your mom’s sister’s daughters?”), age, how they were discovered, if I got Limited Too discounts, why I didn’t model, etc.  I made up all the answers on the fly trying my hardest not to smile at the ridiculousness of my lie, but without appearing too serious as one is usually not solemn when talking about their modeling twin cousins.  The last thing I wanted was to be lying about my celebrity cousins, whatever their names were (shit, did I say Megan was on the left, or Kristen?!)

After awhile, I figured I’d gotten away with it.  The girls never mentioned my cousins again, and we continued to hang out.  Fast forward to the next day when my mom arrived to pick me up.  I had slung my overnight bag over my shoulder and was saying my goodbyes to my friend when her sister appeared, obviously unsettled with this famous-cousin hub-bubb because WHY WOULD I LIE about having model cousins!?!?!?!, held the catalog up to my mom’s face and asked, “are these Hayley’s cousins?”

To which my mom, clearly oblivious to the fact that she was about to shatter my coolness into a million shards of shame, snorted and said no.  My friend looked at me and then her sister and they began to laugh.  I began to turn beet red and wish that aliens would abduct me right there, or perhaps I’d be trampled by a stampede of angry rhinos.  Alas, no aliens or rhinos showed up, so I just stood there looking like an asshat, blushing feverishly as my whole imaginary coolness dissipated in front of my eyes.

And that’s why you should never lie about knowing someone famous.  Or knowing someone you don’t actually know.  Because while I will inwardly think you’re full of BS, there is someone out there who will call you out on it and make you forever scarred.  Also, don’t lie in front of moms because they suck at lying and won’t pretend you’re related to models. 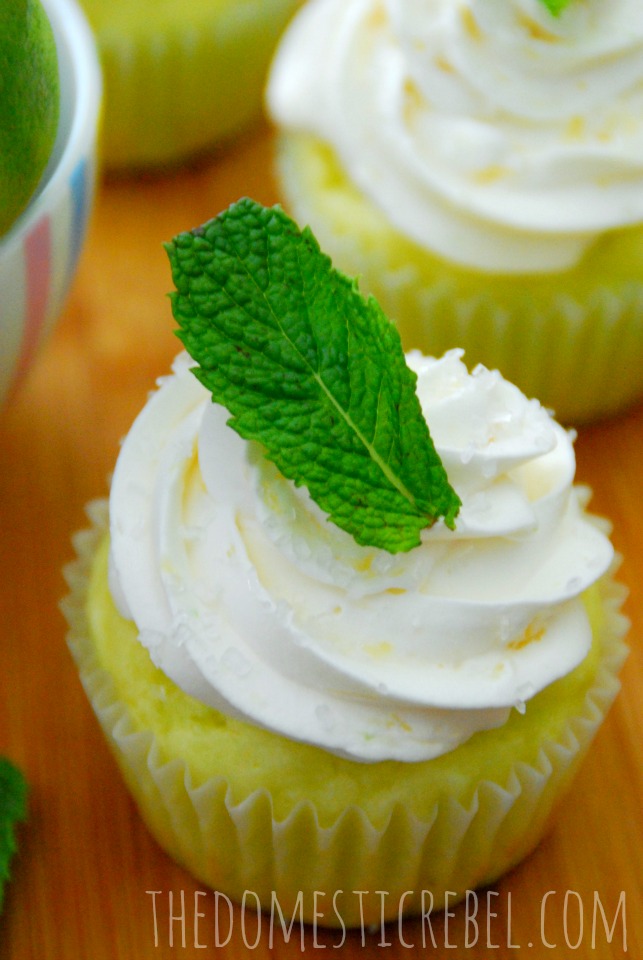 This all has to do with mojito cupcakes because after telling this story I want one badly.  There’s a restaurant nearby called Yardhouse that I am OBSESSED with, and they serve the most amazing pineapple mojito EVER.  It’s tart, sweet and totally refreshing, and it was something I knew I had to recreate into a plush, fluffy cupcake.

No lie, friends: this cupcake is gonna make me famous. 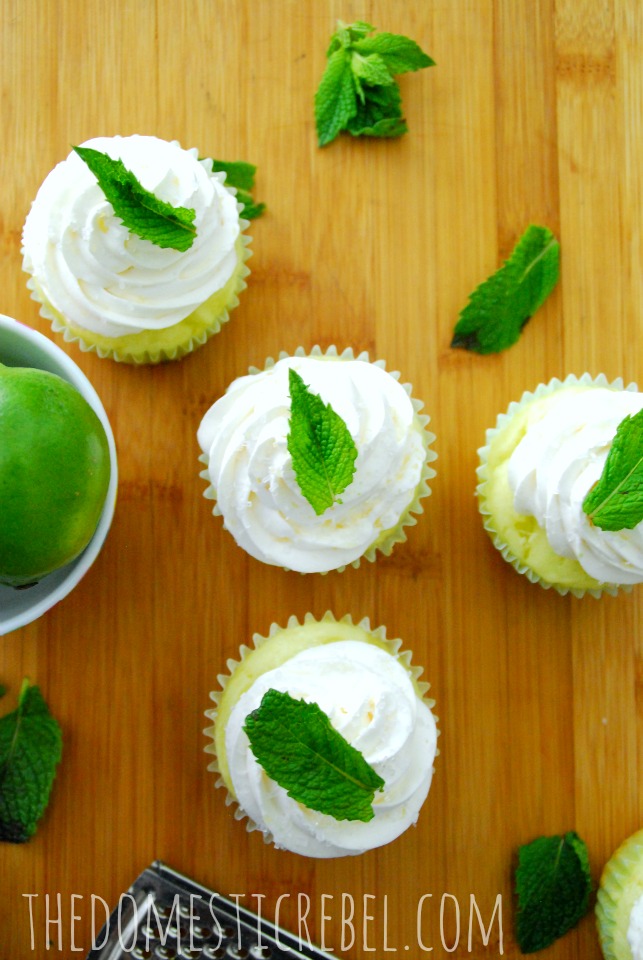 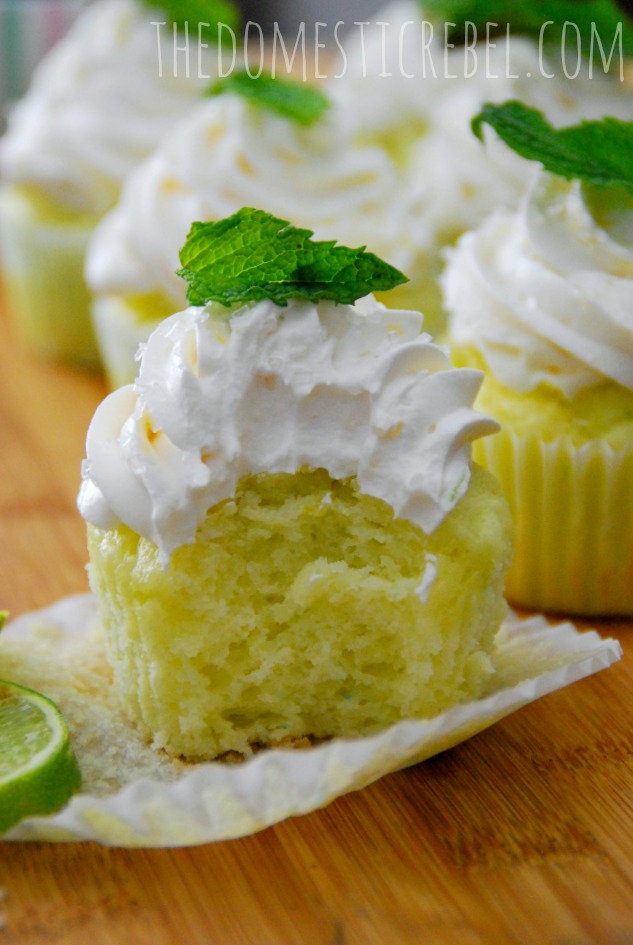 I don’t really need to say anything except this is exactly how I feel about these cupcakes: