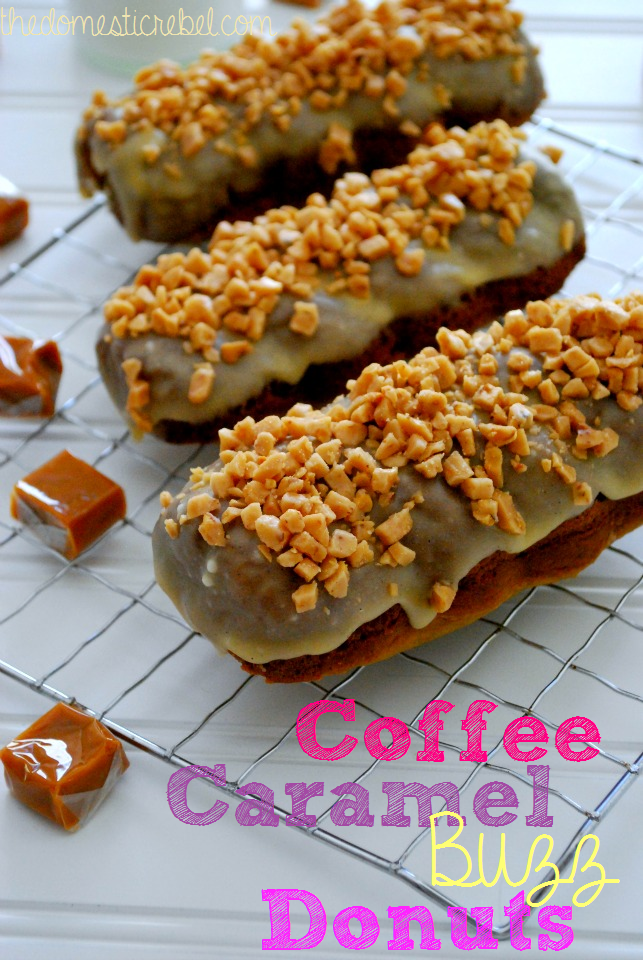 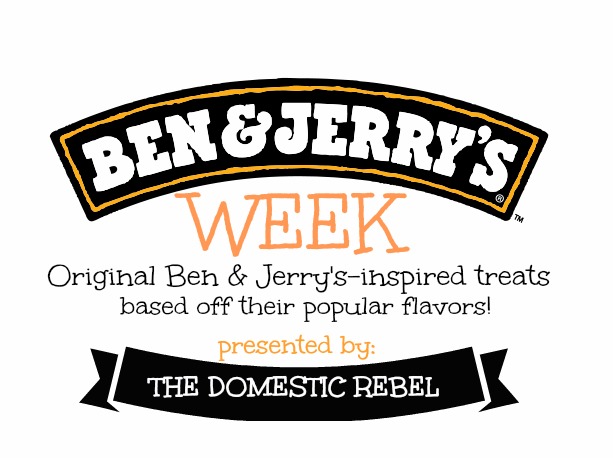 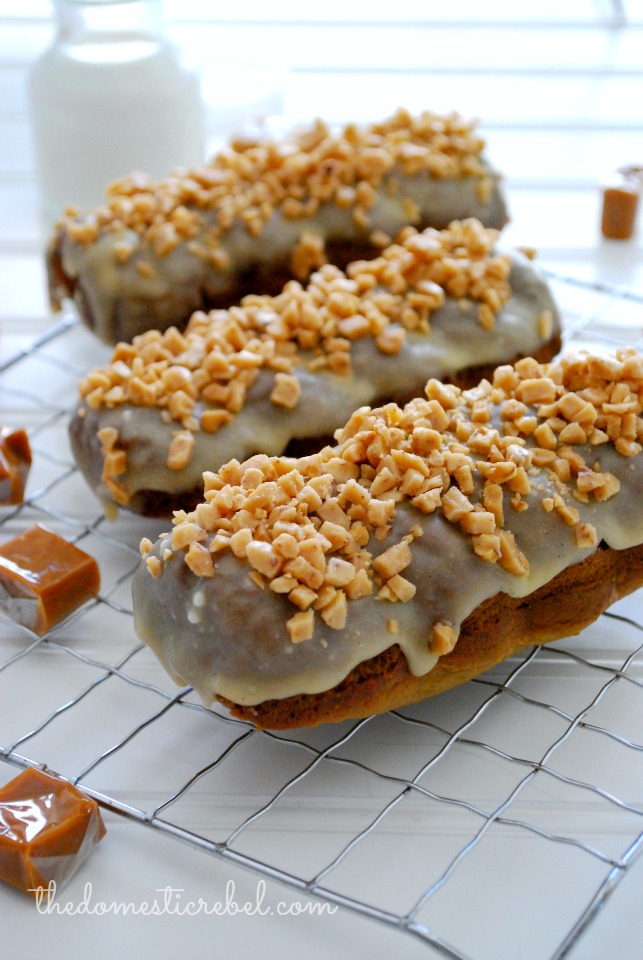 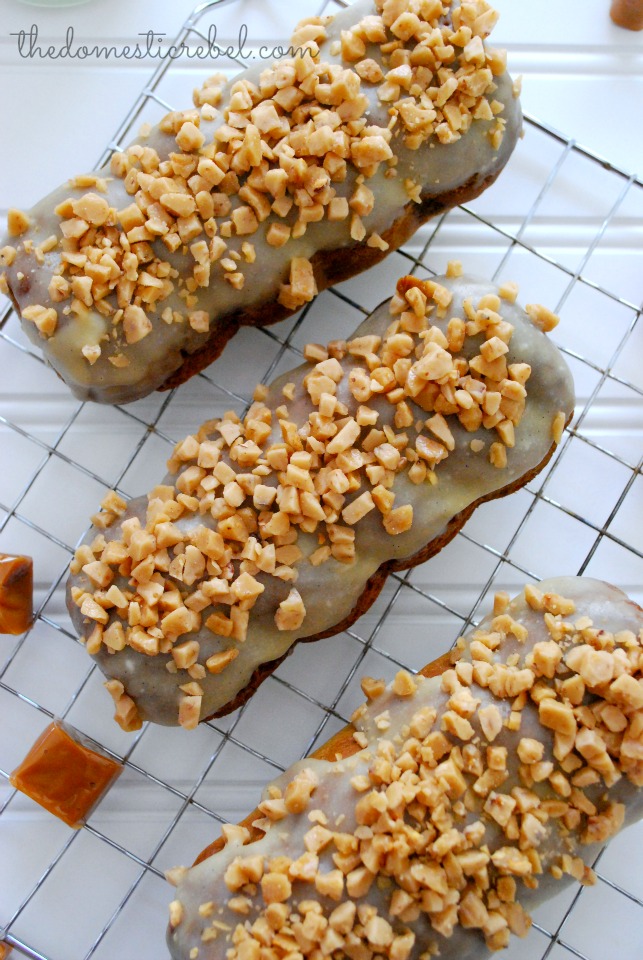 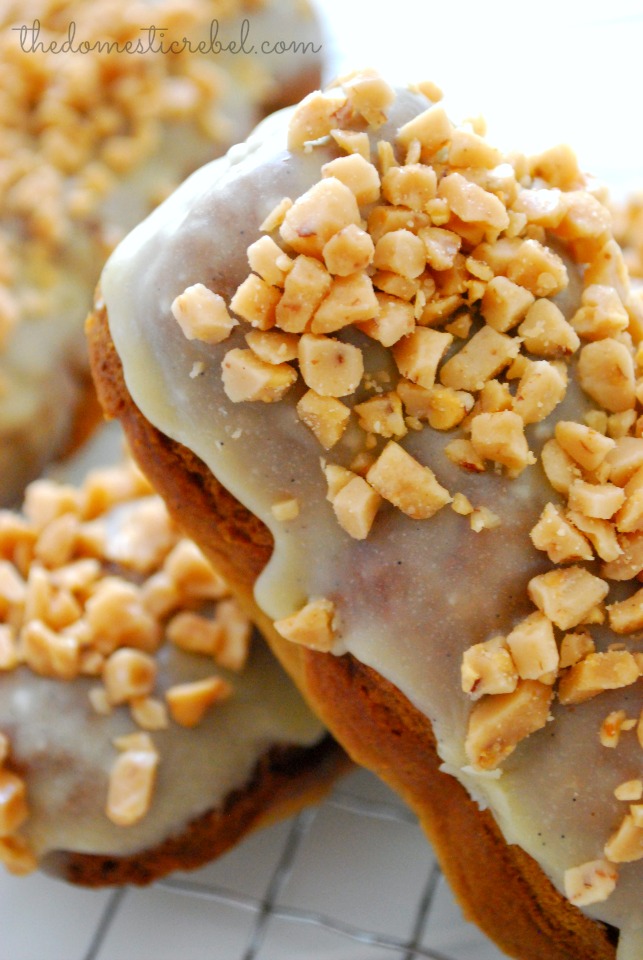 Leave a Reply to Ashley @ Wishes and Dishes Cancel reply