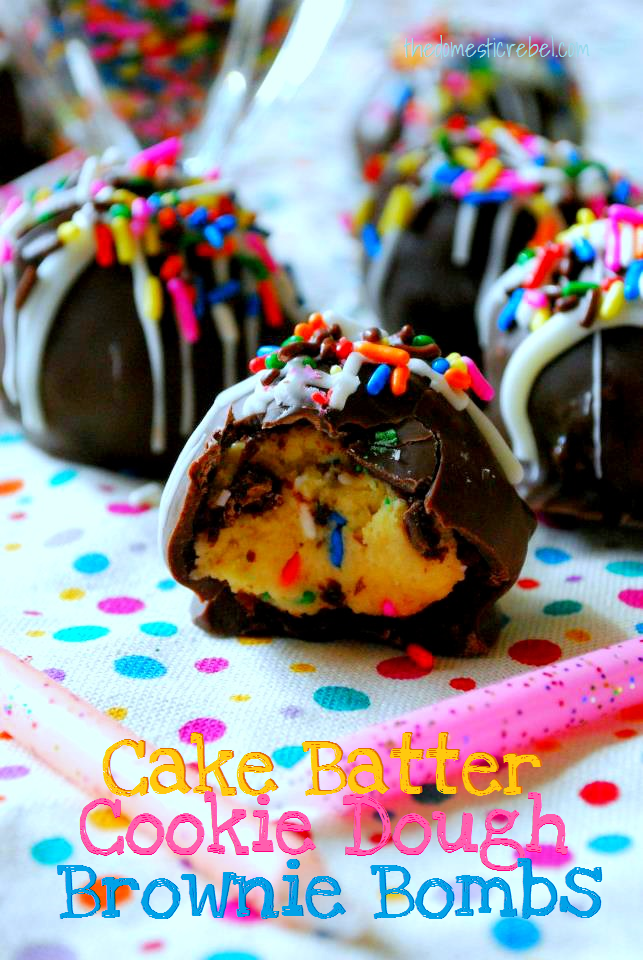 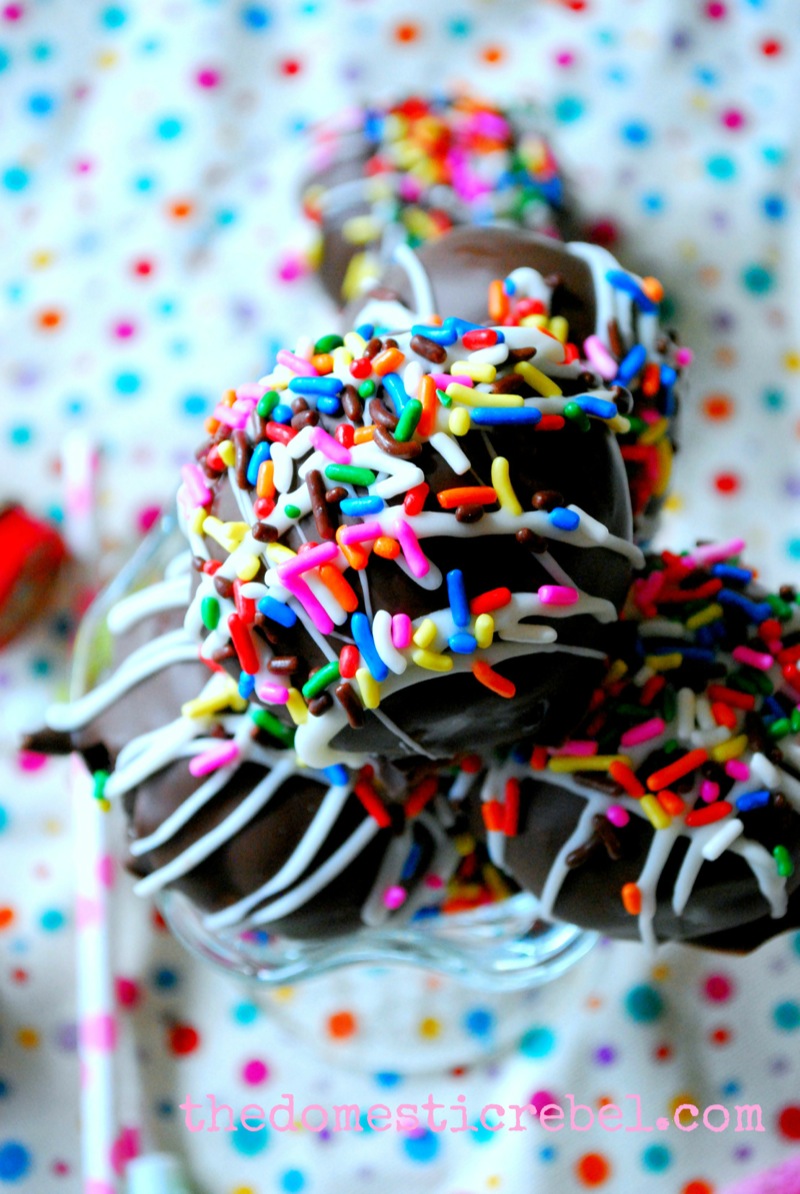 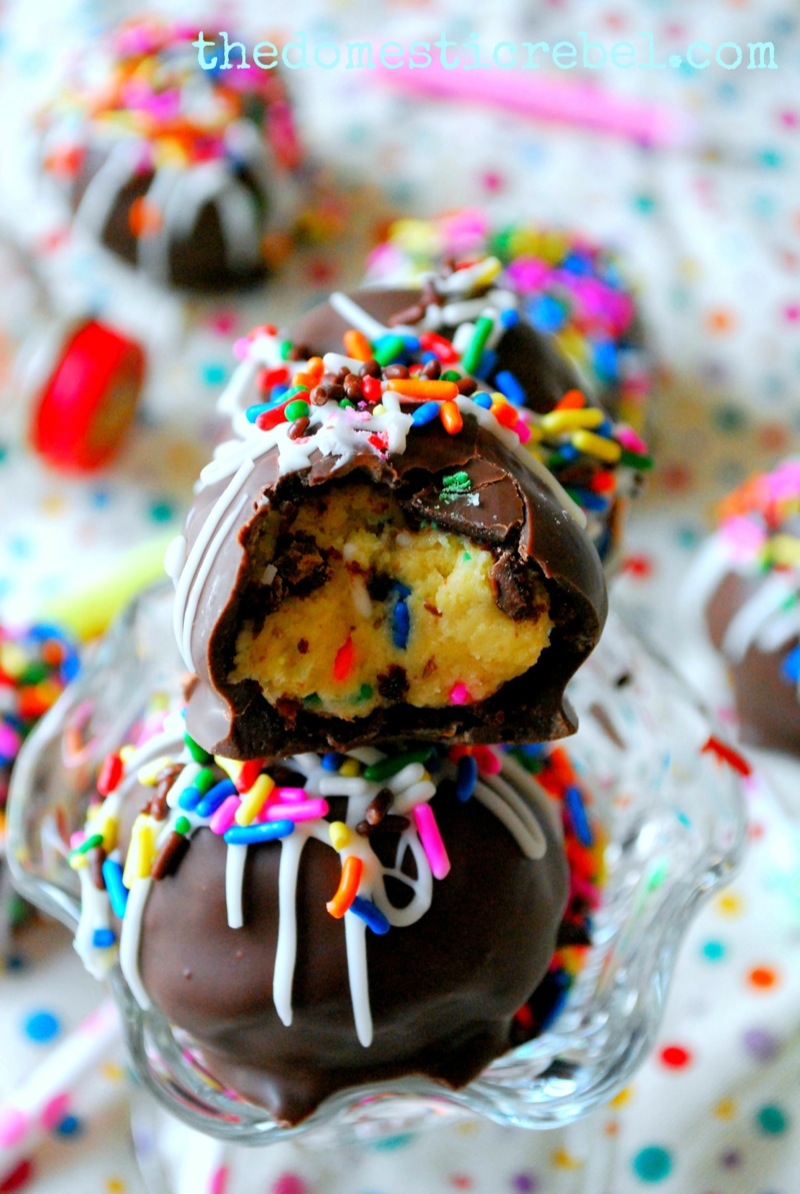 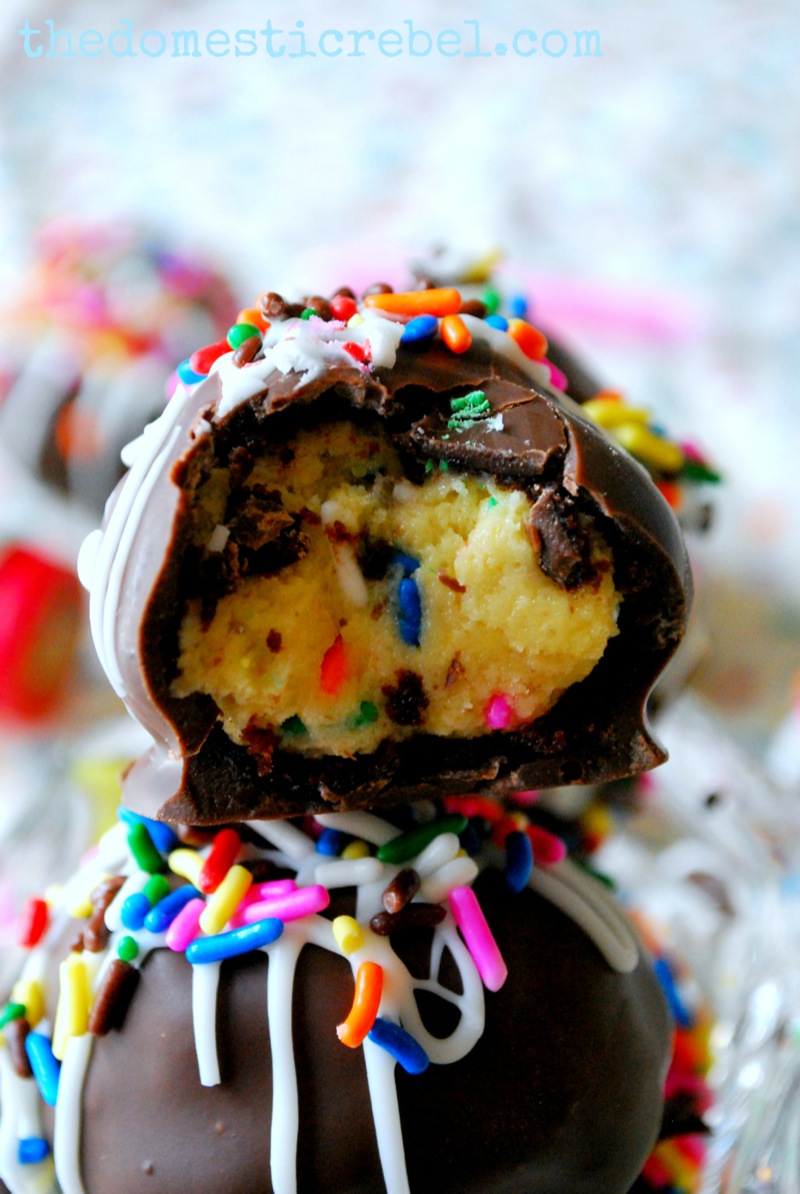 Leave a Reply to Jess @ On Sugar Mountain Cancel reply