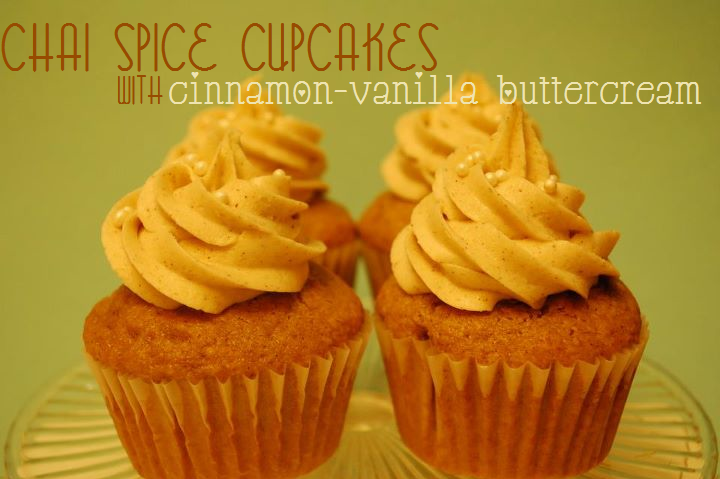 It was only a few years ago that I discovered what I truly sound like on camera.

Prior to this, the only on-camera footage I had was of me as a child… irrelevant evidence against my knowledge.

My best friend, Katrina, and I began making dorky home-movies on her dad’s video camera, and, it was then that I heard my voice for really, the “first” time.

After watching our play-by-plays on the camera’s tiny screen and dialogue began, I wondered to myself, “who’s the drag queen talking in the background?” Cut to me, center focus in the lens, and it’s me with the drag queen voice.

I-begyapardon WHAAAT?! I have a drag queen voice?! No way!

Because as filming continued for years, my voice did not change. Its pitch and tones ranged, of course, but the main sound stayed the same: raspy, deep, and not at all “girly.” The Biebs has a girlier voice than I do. That’s uncalled for.

It’s not like having a raspy voice is a bad thing; lots of singers have raspy voices (Amy Winehouse did, Adele does, Christina Aguilera…kinda, okay not really). It’s not like I’m the only girl on planet earth with a deep voice.

Plus, my raspy voice has come in hand in making weird manly voices for friends as a prank or joke, or avoiding class participation when I’m sick since my voice is the first thing to go when I catch a cold.

And when it wavers back, I enjoy sounding like an adolescent boy, squeaking and squawking. It’s cute, I swear.

But finally I had to come to terms with my voice. It’s not all bad. I could have no voice, and that would really stink. Or I could have a high-pitched helium voice that makes me sound perpetually happy.

On a random note, I wish I could hear those helium-voice people deliver bad news. I just cannot seem to wrap my mind around the idea that they’ve probably told someone off, used the lord’s name in vain or broke up with someone. I feel like those people are only capable of saying really nice things, as if rainbows and unicorns shoot out from their vocal chords whenever they open their mouths.

Weird? Okay. But don’t tell me you haven’t thought the same thing (maybe minus the rainbows and unicorns part).

Anyway, I decided it was time for me to make it big and become famous and celebrity-chef status and whatnot so I recruited my boyfriend to make me a cooking video… with very little bribery, he agreed! Plus, it was a chance for him to use his camera and exercise his Photoshop/After Effects talents. A win-win, obv. 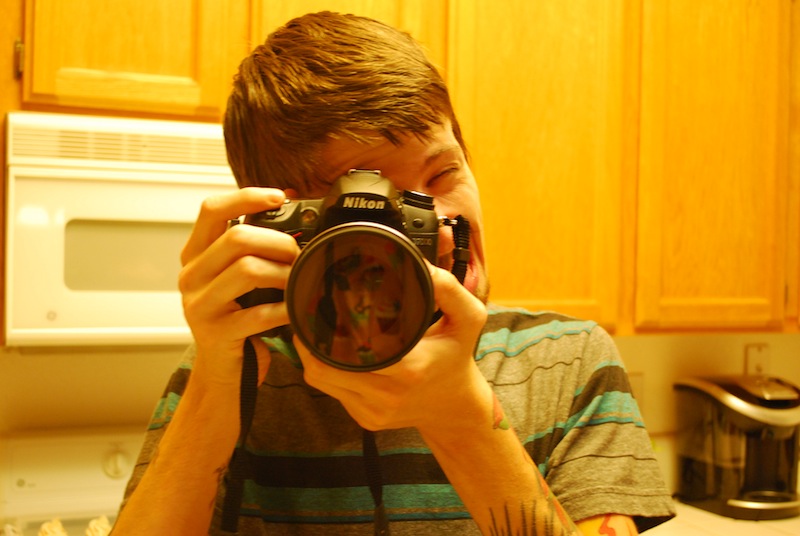 I’m pleased to present to you my first-ever cooking video blog! Try not to make too much fun of me as my ego is already greatly inflated… Food Network should be calling literally any second.

1. Preheat oven to 350 degrees F. Line 2 muffin pans with 24 paper liners. Set aside.
2. In a large bowl, beat together cake mix, eggs, oil, chai concentrate and ONE tsp cinnamon until well blended, about 2 minutes. Stir in pudding mix until combined. Portion batter evenly into muffin cups, about 2/3 full, and bake approx. 15-18 minutes or until a toothpick inserted in the center comes out clean or with moist crumbs. Cool completely.

1. In the bowl of a stand mixer, beat together butter and vanilla until creamy, about 2 minutes. Gradually add powdered sugar, one cup at a time, until frosting begins to form. If it’s to thick, add milk, one teaspoon at a time to make it creamier and more consistent. When you’ve reached your desired consistency, beat in cinnamon until combined.
2. Spoon frosting into a piping bag attached with a star tip, like mine. Pipe onto cooled cupcakes, and garnish with fall-type sprinkles, edible pearls or gummy ginger candies, if desired.

Eat them now and forget about leftovers, because these are deadly good.

I hope you guys enjoyed my cooking video as much as I did!

Thanks SO much to my excellent, AMAZING boyfriend, Jessie for being patient during numerous takes and listening (while pretending to feign interest) in the process of preparing batter. Plus, he created the entire video from scratch–including the adorable details, like my cupcake name banner–so sweet! You’re the BEST! 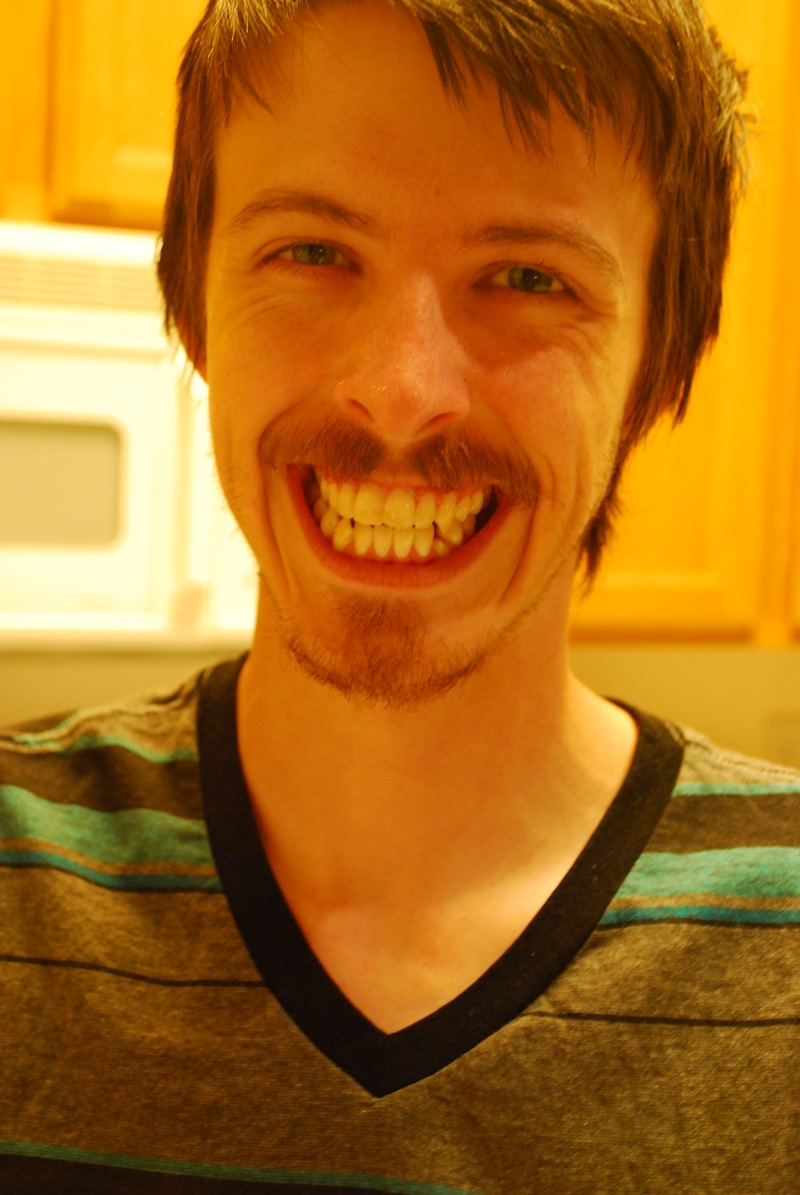 OMG. Look at that smile! Even sweeter than these cupcakes, that’s for damn sure! <3