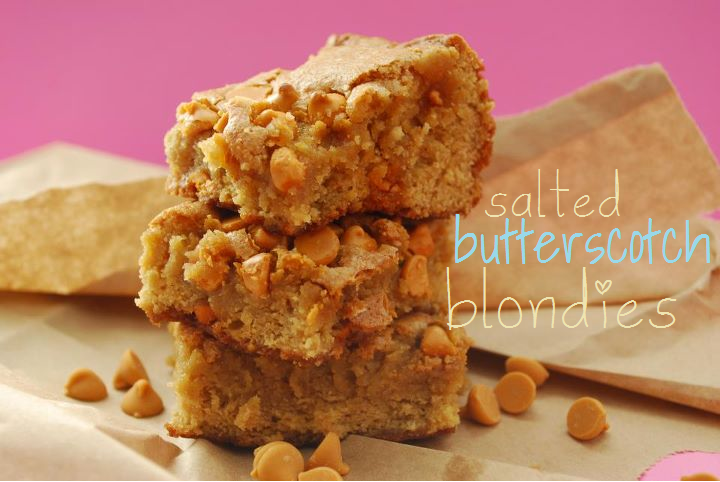 Sometimes (okay, all the time) I wonder why I’m going to school.

I usually do this while I’m in class.

Everyone says that school is super great and helpful for your life and future jobs, but school never teaches anything remotely worthy of my time besides a handful of creative writing classes, but that’s about it.

Why can’t school teach things that are actually helpful to life?

Like how to balance a checkbook. I don’t know how to, but apparently you need to know since I see old people do it all the time.

Like how to change a tire. The one time my tire popped on the freeway, I was wearing a shirt that said ‘SPOONOLOGIST’ on the back and was sobbing uncontrollably (about the tire, mostly, but part had to do with the demeaning title on my back). While I thought this may alleviate the fact that I was stranded on the side of the road in the middle of August with a flat tire, it did not. My tire remained flat and I remained stranded. I also kept that job for two years, and it was horrible. Had I known to change a tire, I feel I’d be better equipped to say “this job blows” and would have left 2 months in or the day I became so unfortunately stranded.

Like how to become rich and famous. I realize 99.97% of the people in this class would be weird drama kids, but I think I could stand a good chance. Sometimes I have my dorky moments and imagine myself, albeit briefly yet vividly, as a celebrity. It’s awesome because if this were to happen, say in the next 5 minutes, I’d already make their best dressed list and I’ve perfected my paparazzi pose. Plus the magazines could call me and Jessie “Jeley” but pronounce it like jelly. Because everyone would be jelly of us.

Like Photography: Taking Pictures of Whatever the Hell You Want. All those art classes sound fun, but really, it’s some pseudo-hippie person telling you how to take pictures and what to take, or telling you to draw a boring bowl of fruit. Who chose fruit? It’s so lame. I’d rather take pictures of random crap, have the teacher appraise it, and then be on my way. Banana sketches are for squares.

Oh, and did I mention all of this would be free? And there would be no annoying older people scoffing and saying “when I was going to school, all four classes plus books were $30!” Yeah, well when you were going to school, Cyndi Lauper was popular and people wore Hammer pants… The school probably felt bad for you because your generation sucked.

I also realize I have to stop thinking about school so freakin’ much. My mind should be better occupied with more complex, thought-provoking subject matter, like what’s going to happen on the next episode of Degrassi? Or thinking of scheming ways to save up enough money to buy my ridiculously hot boyfriend extravagant Christmas presents? Or if I should paint my nails fuchsia or royal blue next, because I bought both colors yesterday and I’m torn between them and refuse to partake in the elementary paint-one-nail-one-color thing.

But instead, I baked blondies.

It was a really good decision on my part.

I’m sorry, did you just raise your eyebrow for a sec and think to yourself what the hell is a ‘blondie’? I sure hope you didn’t.

But if you crawled out from under a rock within the last 5 minutes of reading this post, a blondie is like a brownie’s bad-girl twin sister. Instead of fudgy chocolate, she’s made with loads of brown sugar and butter. She’s richer, gooier and (way more) delicious than her chocolate counterpart. She’s just lesser-known since these are seriously more sinful than her bake-sale-favorite brownie.

But you really, really need to make these and experience the true greatness of blondies. Trust me, if I could dedicate an entire class to Blondie Appreciation I would, but then people would start blaming me for the obesity epidemic and I’d rather they keep blaming McDonald’s.

These particular blondies are dotted with butterscotch chips and sprinkled with a copious amount of sea salt right on top. The result is a sweet, salty, chewy, gooey bar that’s painfully addictive and downright heaven-sent. 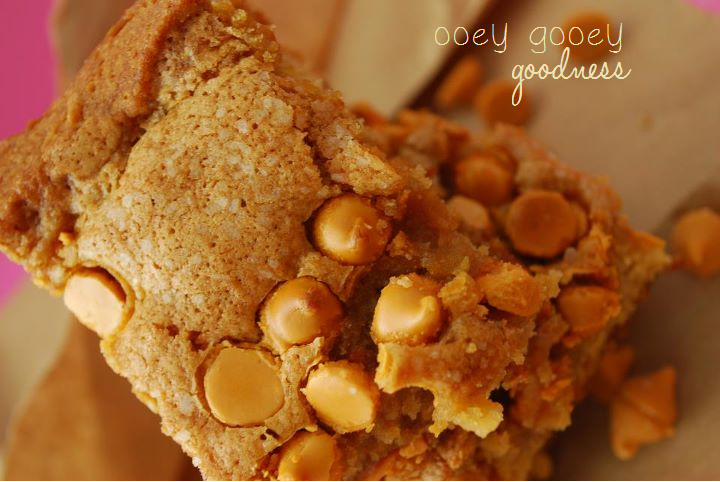 1. Preheat oven to 350 degrees F and lightly grease an 8×8 inch baking pan (preferred a lighter metal, since it cooks more evenly than glass or dark).
2. In a medium saucepan, combine brown sugar and butter together over medium heat until butter melts, the sugar dissolves, and the mixture is smooth, stirring constantly. Allow to cool slightly.
3. Stir in eggs, one at a time, followed by the vanilla. Stir in the flour one cup at a time, then the baking soda and baking powder. Carefully pour half the batter into your prepared pan; sprinkle with 1/2 cup of the butterscotch chips. Pour remaining batter on top, and sprinkle with remaining butterscotch chips. Evenly sprinkle your salt over the top.
4. Bake for approximately 25-30 minutes or until a toothpick inserted in the center comes out clean. Cool for about 20 minutes, then cut into bars while still slightly warm. Best served warm, as they are at their most delicious prime. If there are leftovers (which would be blasphemy) store them covered and airtight.

The cool thing about blondies, like their versatile twin the brownie, is that their possibilities are endless. While this blondie is the epitome of sweet and salty, you could omit the salt and stir in chocolate chips, crushed candy bars, nuts… it’s really up to you. But you’d be damned if you didn’t try this one out first.

And, if upon tasting these treats from heaven, you feel the sudden urge to worship me or give me the rights to my own classroom to teach Blondie Appreciation after all, I’m okay with that.