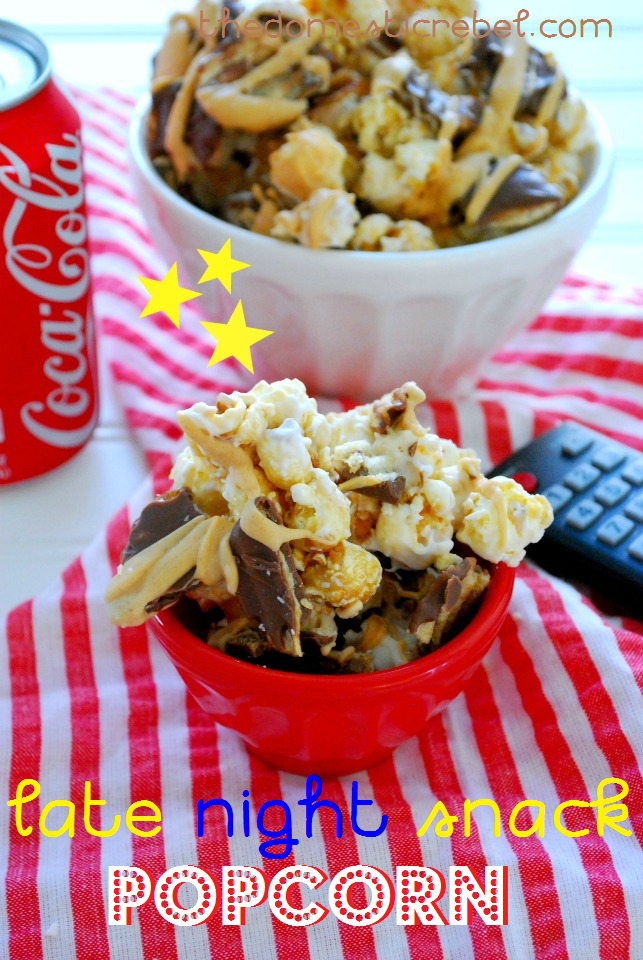 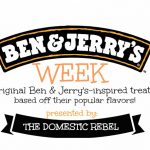 I have a small confession to make.

The girl I kinda sorta Instagram-stalk just broke up with her boyfriend and I’m like, kind of upset about it.

…which is silly since I don’t even knoooow her. Or him. Or anything about their lives except their names, that they were once in love (a love documented by pictures taken with the romantic glow of Toaster), and that they had a dog which I am DYING to know what will happen with custody issues.

You see, I’ve always had somewhat of a voyeur problem in that I find interesting-looking/seeming people and like, create lives for them in my head. And I’ll follow them secretly on Facebook or Instagram, or back in the days I’d stalk pretty people on Myspace. In my weird little way, I get all invested in their problems and stuff, and start to get excited when they post new pictures or when they write a post about how much they love their significant other, my heart is touched. They’re like my own little made-up characters in the weird soap opera playing in my head where they call the shots and I fill in the blanks.

But anyways. This girl. I am oddly invested in her life and IG account and check it probably too frequently. Anyways, THEIR LOVE WAS REAL. And now they’re broken up. And now she has a picture with another guy, kissing him on the cheek. I MEAN WHAT THE HELL, MAN. Do I need to send her the pictures from their happier days? The one with the Valencia filter where they held hands on the beach? Or the time he brought her those flowers? DID YOU FORGET YOUR OWN ROMANCE?!

And deep down, I’m hoping I’ll click over to his account and see him posting pictures that visually represent the pain and heartbreak inside of his empty soul over their tragic breakup. But um, DUUUUUDE, what’s with the picture of all the love letters she wrote you with the caption “Lies, lies, lies” ? IT WAS TRUE LOVE. TRUE. When you love someone so much, you excessively post pictures filtered in Walden on your IG feed for your friends and stalkers to see. #truth

Aren’t you guys thinking about your dog child? How is it supposed to have equal screen-time on each of your IG accounts when there’s a custody dispute going on? STOP THE MADNESS. 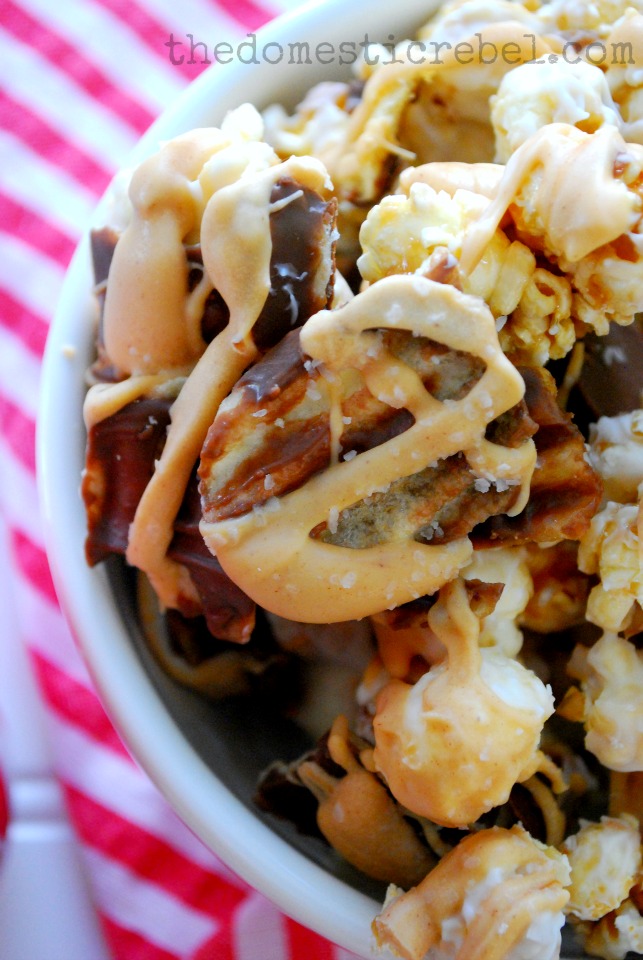 Anywho, while I’m tracking their makeup process through Instragram (and trying to convince myself I’m not creepy), I made some for-your-viewing-pleasure popcorn based off the ever-so-popular Late Night Snack Ben & Jerry’s flavor. Once I heard the hype, I knew it’d be good and now it’s a family favorite in this house. This popcorn is the perfect accompaniment to a movie or a dramatic, teenage train-wreck breakup. 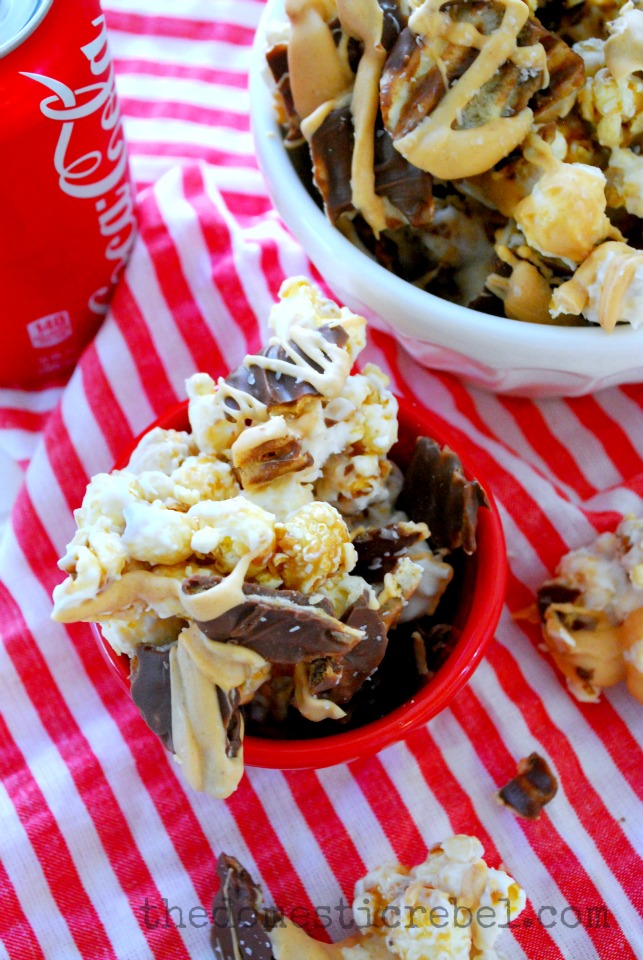 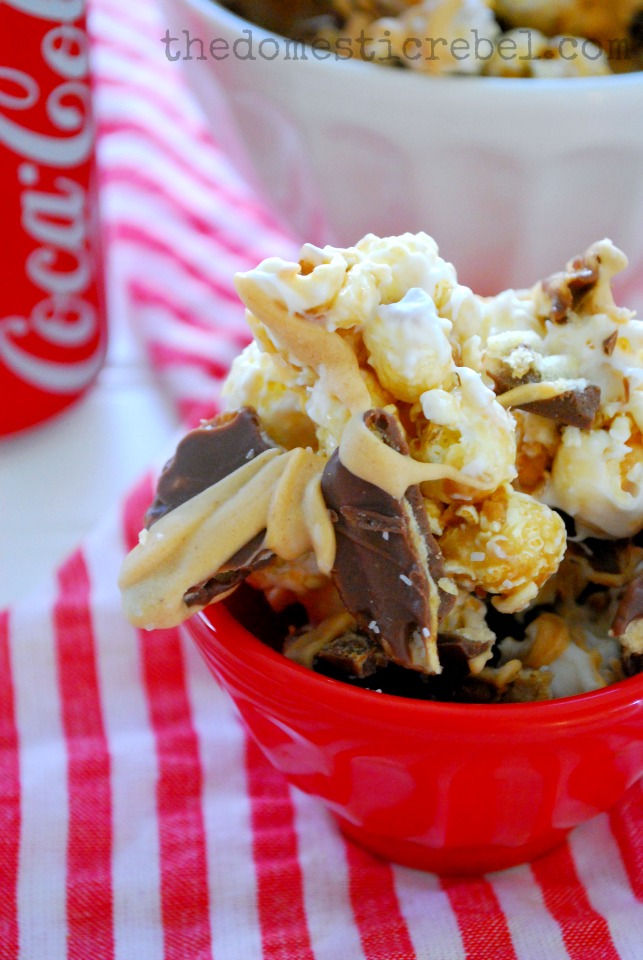 I think chocolate-covered potato chips are my newest favorite thing EVER. They’re SO good, and this mixture is the perfect blend of sweet and salty. I LOVE the crunch of the sea salt sprinkled on top of this irresistible popcorn, especially on those bites with the creamy, smooth caramel. You’ll flip for this mix!

See you tomorrow with another new Ben & Jerry’s recipe!